LIST: Here are the protests happening in DC over Fourth of July weekend

There are several planned demonstrations and protests this holiday weekend. 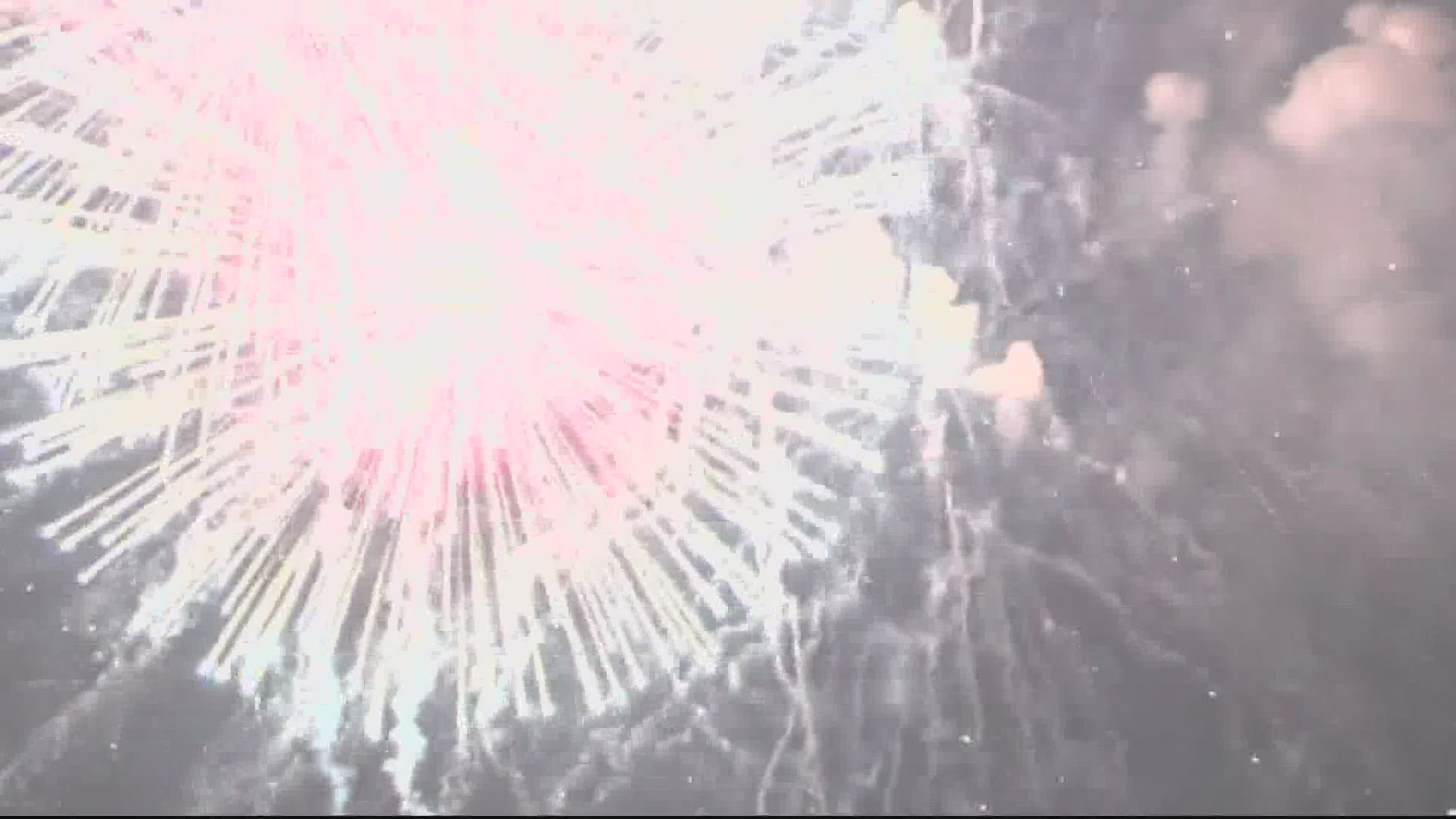 WASHINGTON — As the District gears up for an unusual Fourth of July during the COVID-19 pandemic, protests that have taken place across the region for more than a month will continue during the holiday weekend.

For the sixth weekend in a row following the death of George Floyd in Minneapolis, demonstrators will take to the streets to protest racial injustice and police brutality.

Mayor Muriel Bowser and President Donald Trump are butting heads over out celebrations during the pandemic. While Bowser wants D.C. residents to celebrate in small groups at home, President Trump has invited Americans to watch fireworks on the National Mall with proper distancing.

Here's a list of the demonstrations and protests taking place this weekend:

Long Live GoGo, the producers of the 'Million Moe March' and the curators and producers of the Moechella Rallies sweeping D.C., are hosting 'Moechella' – the District's version of the music festival Coachella.

The event will take place at Lincoln Park at 5 p.m. in an effort to demand controversial statues be taken down, including the park’s Emancipation Memorial, which has faced calls for removal in recent weeks.

Participants are asked to wear face masks and black clothing.

The march will also begin at the Martin Luther King Jr. Memorial at 10 a.m. Protesters will then make their way to the White House and the U.S. Capitol.

Event organizers said that all races and genders welcome to attend.

We Won’t Stand for This Demonstration

The demonstration, called "We Won’t Stand for This," is a protest dedicated to Black women, like Breonna Taylor, who have been victims of violence.

Event organizer Asia Burwell, a law student at the University of the District of Columbia, is behind the peaceful sit-in that will span eight hours outside the Supreme Court on Saturday, July 4.

Burwell said she feels like Black women are often forgotten.

"I think it’s so crucial for us to remember Black women in the fight," Burwell, who has been on the front lines of the Black Lives Matter movement, said. "A lot of times, our pain, our voices, and our stories are not heard or they’re not prioritized."

The sit-in is from 10 a.m. to 6 p.m. on the public sidewalk outside of the Supreme Court. Each hour will represent the number of times Taylor was shot.

A memorial that will remember Black women, who have been victims of violence, will also be created. The event will feature nearly a dozen speakers beginning at 11:30 a.m.

Aside from a face mask, people are asked to bring their blankets and chairs and use the hashtag #Knowhertoo.

RELATED: #Know her too | Sit-in outside Supreme Court planned to draw attention to Black female victims of violence

Hosted by the Freedom Day Foundation, the march will begin at 12 p.m. at the Capitol Reflecting Pool. Participants are encouraged to wear all black attire.

"We live in a nation with a broken criminal justice system, massive disparities in the availability of financial services, health disparities, environmental disparities, and educational disparities," the organization said on their Eventbrite page.

Demonstrators will meet at the Martin Luther King Jr. Memorial beginning at 9:30 a.m. The march will then proceed down the National Mall, up to 15th Street NW, and will stop at the Ellipse, which organizers plan to occupy.

Organizers say participants must wear masks and protesters are encouraged to bring food and water.

Note: This is not a comprehensive list. We will continue to update this list with more information as it is released.

RELATED: LIST: Here are the expected road closures in DC on the Fourth of July