(WUSA9) -- A third man has been arrested in connection with the death of a Virginia scam artist-turned police informant who was found fatally shot inside a pickup truck.

Prince George's County police have charged Donald Clay of Manassas with first and second-degree murder in the death of Osama El-Atari.

Police believe the motive behind El-Atari's death was robbery.

El-Atari was convicted of obtaining more than $50 in fraudulent loans from banks. He was released early after testifying about other inmates who apparently confessed their crimes to him. 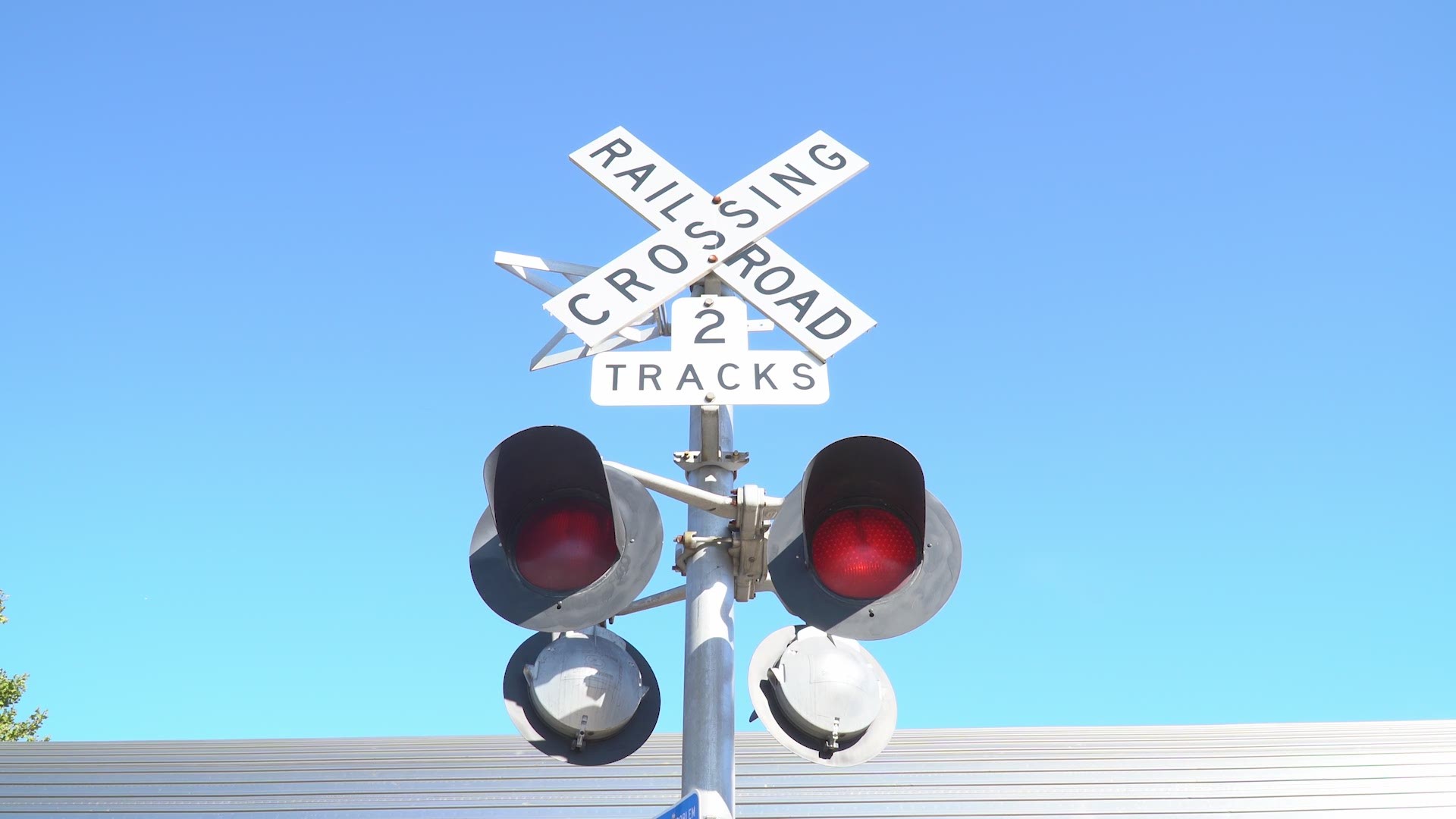 'For me, it's COVID. That's what it is all about' | Voters in Prince William County say virus, economy driving their votes