It is not known at this time if the district's investigation was finished by the time that teacher resigned. 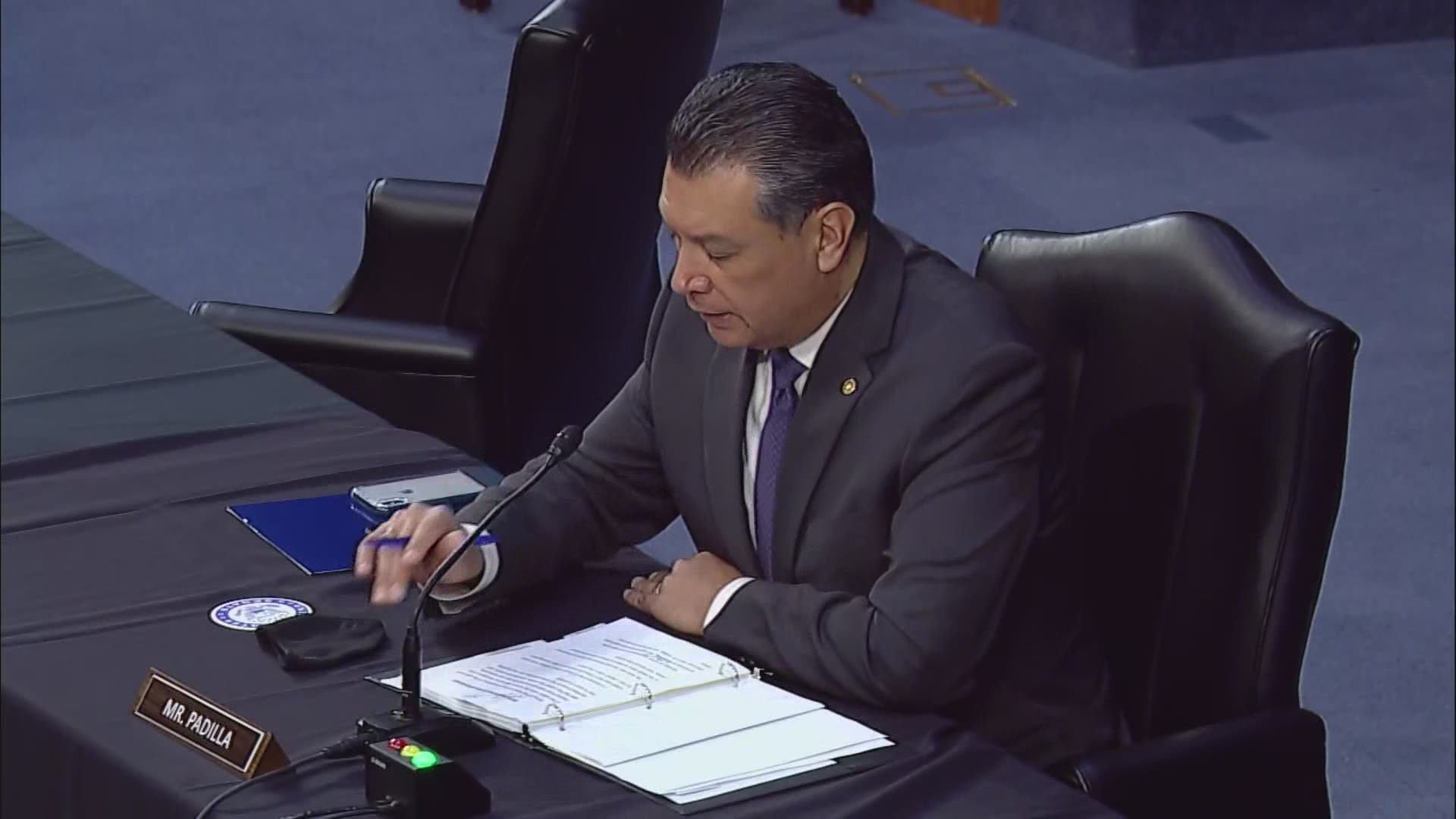 PRINCE WILLIAM COUNTY, Va. — Prince William County teacher that was on leave amid an investigation into his comments to students about the Capitol riot has resigned from his job, according to the school district he worked for.

Prince William County Schools placed Fred M. Lynn Middle School history teacher Benjamin Plummer on administrative leave in early January due to an investigation it opened because of comments he allegedly made to students about the Capitol riot, according to the district.

It is not known at this time if the district's investigation was finished by the time that Plummer resigned.

PWCPS in its January statement to WUSA9 said employees of the district can participate in political activities in their private life, but that engaging in political events and activities on district grounds and in the classroom is not allowed.

Students in Plummer's class have been taught by a substitute teacher since the district put him on administrative leave. That substitute will stay in the class for the remainder of the school year, said the district.

Below is the full statement from PWCPS:

I am writing to share with you that your child’s social studies teacher has resigned from Prince William County Public Schools. Mr. SmithWest, who is currently serving as a substitute teacher in the classroom, will remain in place until the end of the school year. Mr. SmithWest earned a bachelor’s degree in criminal justice and a master’s degree in Homeland Security Administration from Kaplan University. He previously served as a secret service agent. He is nearing completion of the process of earning his credentials to teach social studies. I am confident Mr. SmithWest will ensure your students have a smooth transition. If you have any questions or concerns, please let me know.