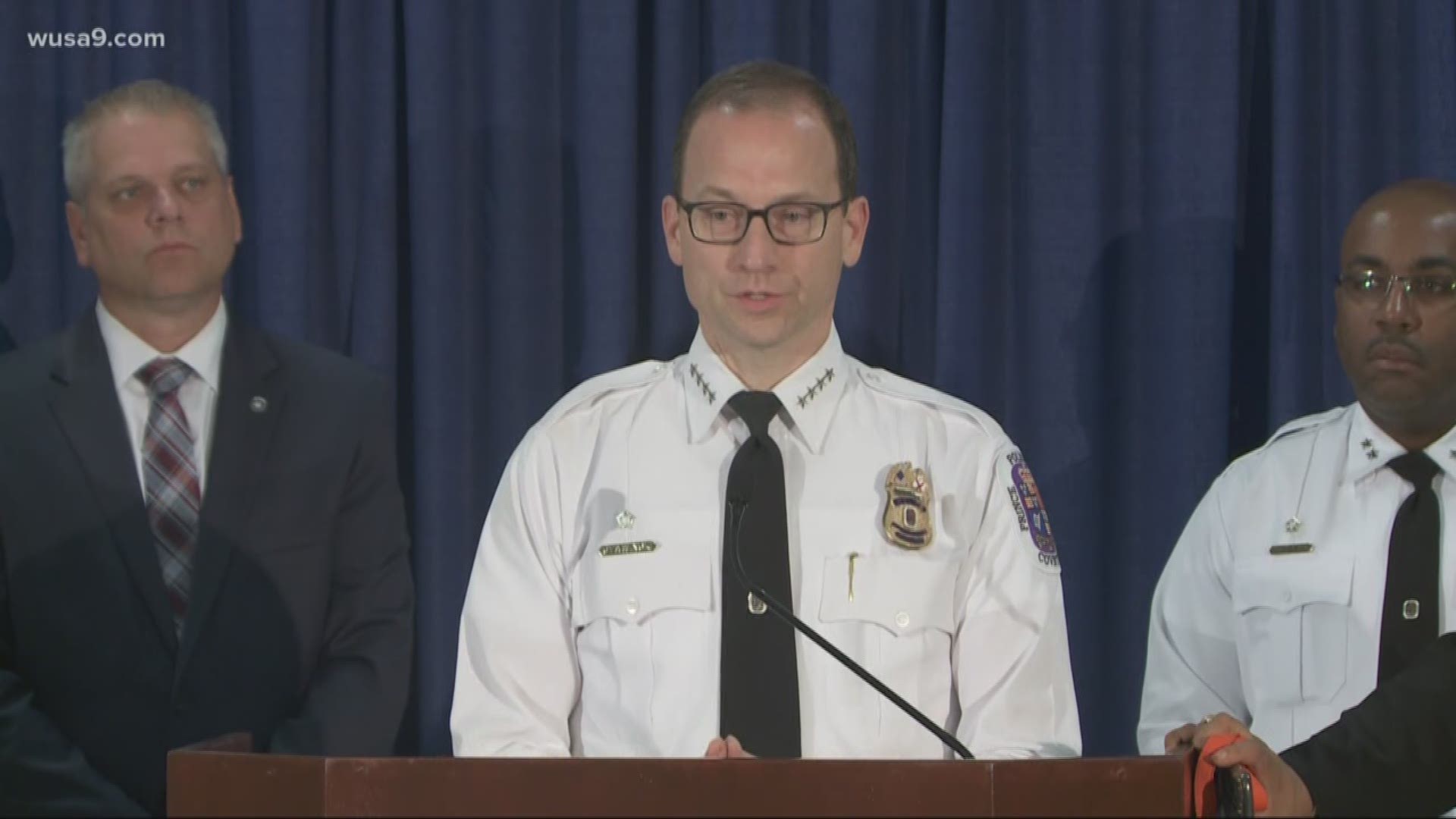 But a report in the Washington Post found Prince George's was less of a sanctuary than some residents might have thought.

RELATED: US deportation raids could start this weekend in 10 major cities

In at least three cases, police officers notified ICE after stopping immigrants for minor traffic offenses. Among them was Perez Baires, a Salvadoran mother of two who was pulled over in May 2018 for speeding, the Post reports.

ICE agents came to the scene, detained her, and told her to buy a plane ticket home to El Salvador, where she said an abusive ex-husband was waiting.

"Who would take care of my boys?" she told the Post. "They have no one else."

She was eventually released with an ankle monitor.

Now, Prince George's County Police Chief Hank Stawinski is ordering officers to quit calling ICE unless the people they stop have a criminal warrant instead of just a civil deportation order.

Stawinski said this is not a change. He said a small number of officers were mistakenly notifying the feds after confusing a civil warrant in the National Criminal Information Center database with a criminal warrant.

In a five minute training video, Stawinski and county police union president John "Zeek" Teletchea, tell officers that they can continue to notify ICE if there is a criminal warrant for offenses like human trafficking, terrorism, money laundering, or gang activity. But they said the department has a long-standing hands-off policy based on a court ruling when the person's only issue is their actual or perceived immigration status.

The order could be even more important now, with the Trump Administration promising raids on immigrants across the country on Sunday.