The mayor of Alexandria is demanding more reliable service from Dominion Energy. 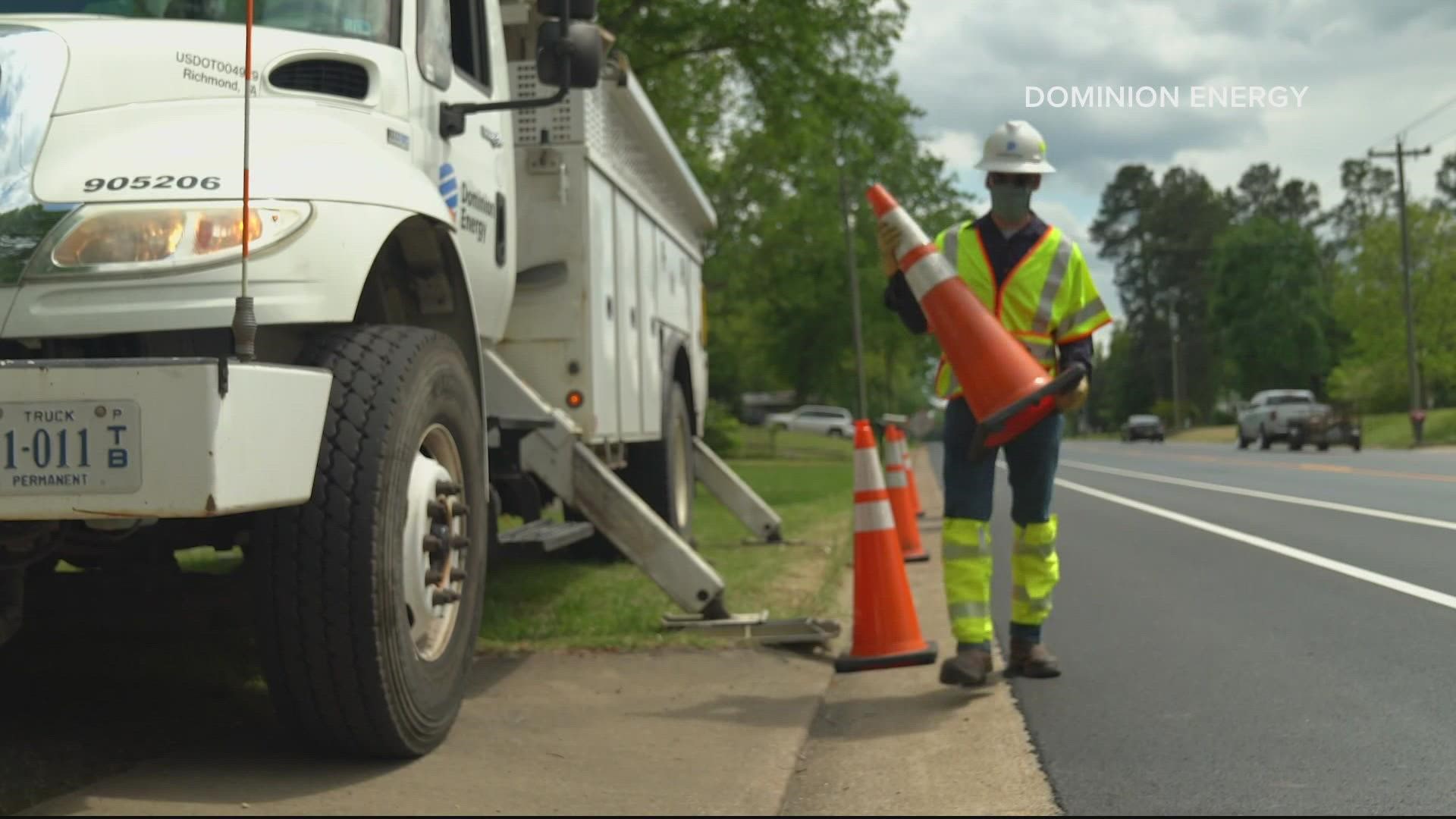 ALEXANDRIA, Va. — There’s a power struggle in Alexandria. Mayor Justin Wilson fired off at Dominion Energy after an electrical outage during one of the city’s largest festivals. Dozens of businesses that barely survived the pandemic were counting on Saturday’s Art on the Avenue to bring in much-needed revenue, but just as things were getting started the power went out.

“We were planning a $30,000 day between the 3 restaurants I have here on the strip,“ explained Ponzi. However, the power outage cost him nearly that much.

According to Dominion Energy, the power outage was caused by a faulty “underground switch and cable equipment.”

The lights came back on close to 11 pm, hours after the festival was over. Mayor Justin Wilson took to Twitter calling the outage “unacceptable.”

The power struggle started in January when the Mayor sent Dominion a strongly worded letter complaining of 16 large-scale power outages between April and December of 2020. Fox said Dominion’s power grid is interconnected, meaning there are no boundaries and crosses jurisdictions, so she said there is no way to compare Alexandria to its neighbors.

Here’s what the company did say in a statement:

“Our senior executives had a meeting with the mayor in May to discuss electric service and improvement plans. We are in the process of reviewing our progress on those projects and, in addition, we will study more recent incidents to see if there is a trend.”

RELATED: Clean up begins after severe thunderstorms hit the DMV