Police: Fireworks to blame for chaos and panic at Union Station

DC police confirmed there was no active shooter or shots fired despite reports circulating on social media. 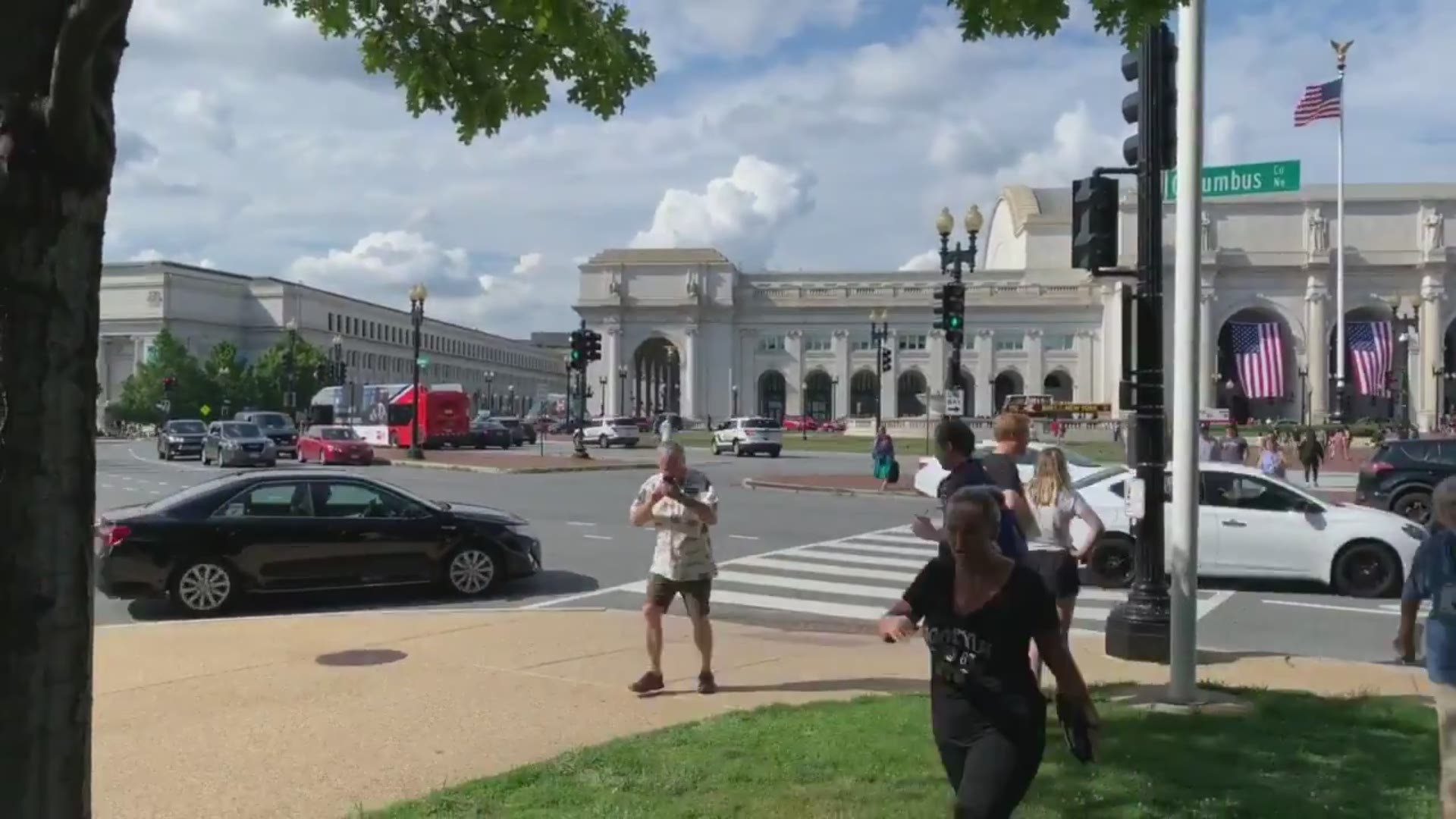 WASHINGTON — Chaos erupted after someone reportedly set off fireworks inside Union Station on Sunday. The loud noise sent travelers into a frenzy thinking there was an active shooter.

Several people reported hearing the loud noises via social media and the panic that ensued.

DC police and fire officials immediately responded to the scene and confirmed there was no active shooter or shots fired -- stating that fireworks were to blame for the noise.

At this time there are no reports of injuries from the fireworks or the crowds rushing to exit the scene.

Police are still investigating this incident.