A proposed revision of animal control laws would strike balance between ending the ban and empowering officers to declare dogs of any breed "potentially dangerous." 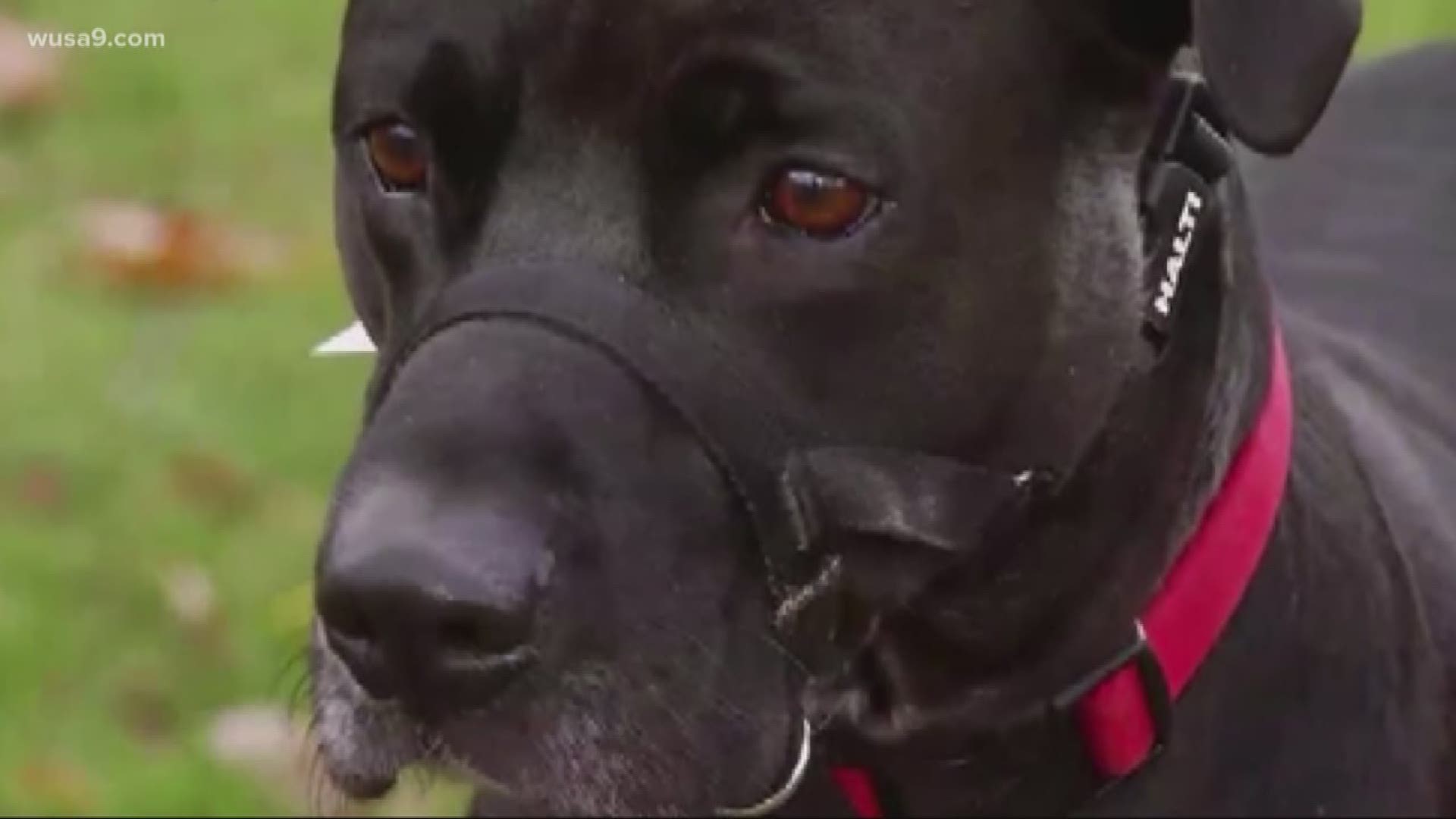 As amended, a proposed sweeping revision of the county's animal control laws would strike a balance between removing the ban and giving animal control officers more power to declare dogs of any breed "potentially dangerous."

The Council's Transportation, Infrastructure, Energy and Environment Committee voted unanimously Oct. 10, to amend the ordinance to eliminate the breed ban.

Before the vote, Council Member Mel Franklin said many of his constituents support the ban despite complaints of uneven enforcement.

"I've talked to a lot of residents. The overwhelming majority of them feel safer with the ban in place. Between 1996 and 2010 there was about a 45 percent reduction in dog bites, including a significant reduction in pit bull bites," Franklin said, citing statistic from the Prince George's County Health Department.

Council Member Daneille Glaros argued that any dog can be a threat.

"We might see more animal bites." Glaros said. "For instance, if there are more pit bulls in our community, that could happen. But the reality is, there are also other dangerous dogs out there, and it's not necessarily specific to a particular breed."

Many pit bull owners say the dogs are sweet, loyal and gentle pets when properly raised and trained.

But medical studies conclude pit bulls are involved in more attacks than other breeds, and when they do bite, they do more damage.

"There are at least 10 peer-reviewed dog bite studies published in medical science journals since 2009 that show a higher frequency of pit bull injuries than all other breeds of dogs in retrospective reviews of level I trauma centers," concludes a review of studies by DogsBite.org

"Pit bull bites were implicated in half of all surgeries performed and over 2.5 times as likely to bite in multiple anatomic locations as compared to other breeds," reported a group of Southeastern US doctors who studied more than 1600 dog bite cases in 2016.

According to The Prince George’s County Animal Services division, 492 pit bulls have been impounded in 2019 so far; 234 were adopted, and 258 were euthanized.