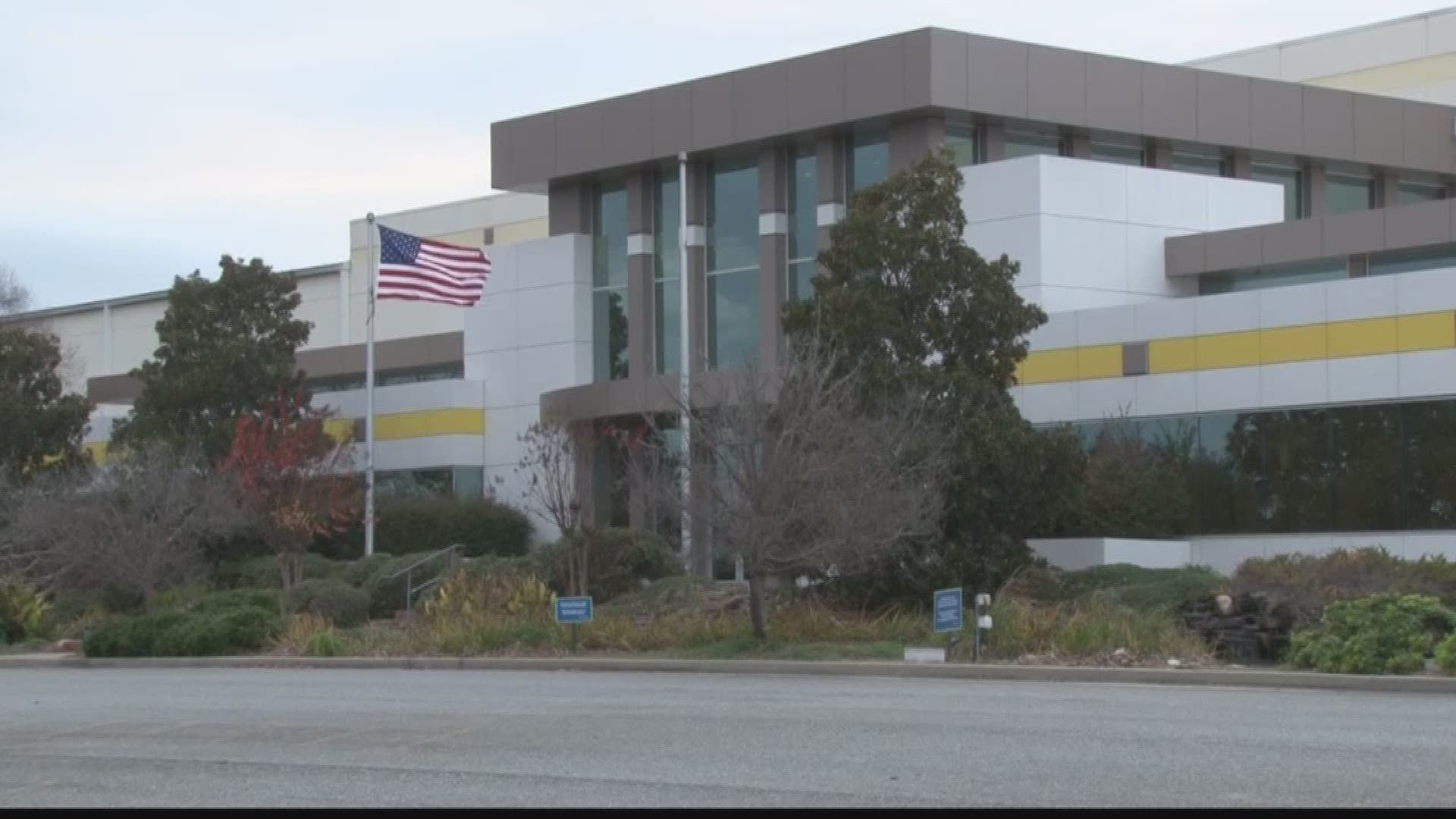 DUBLIN, Ga. — A well-known international clothing company is about to set up shop in the Emerald City.

"We were afraid it would sit there for a long time. We were praying that wouldn't happen," says Dublin city manager, Lance Jones.

The distribution center will give the company further access to air, sea, rail and highway networks – which was part of the draw for the acquisition.

"We are just really set up as a great place to do business now all up and down I-16 because of the port growing like it is," says Jones.

“Their recent acquisition in Dublin further demonstrates that Laurens County is the ideal location for distribution and logistics activities,” said chairman of the development authority board of directors, Guy Cochran.

Perry Ellis focuses primarily on sportswear and casual clothing, with brands like Penguin, Perry Ellis, PGA Tour and PGA Champions in its portfolio.

The release says the distribution center would allow Perry Ellis International to bring many of its logistic needs under one roof.

This move comes a month after more than 100 people working at the Fred's Distribution Center were laid off.

"Hallelujah, because we really need the jobs. Hopefully, some of those folks that haven't found a job yet can get in and come back on with Perry Ellis-- just really excited about them coming," says Jones.

The retailer filed for Chapter 11 bankruptcy protection and announced it was closing all of its 80-plus stores left nationwide back in September.

The building is owned by the City and Laurens County, and is valued at $25 million.

Have a news tip? Email news@13wmaz.com, or visit our Facebook page