Pedestrian dies after hit-and-run on U Street

An SUV hit the pedestrian in the 1200 block of U Street, Northwest, police say. 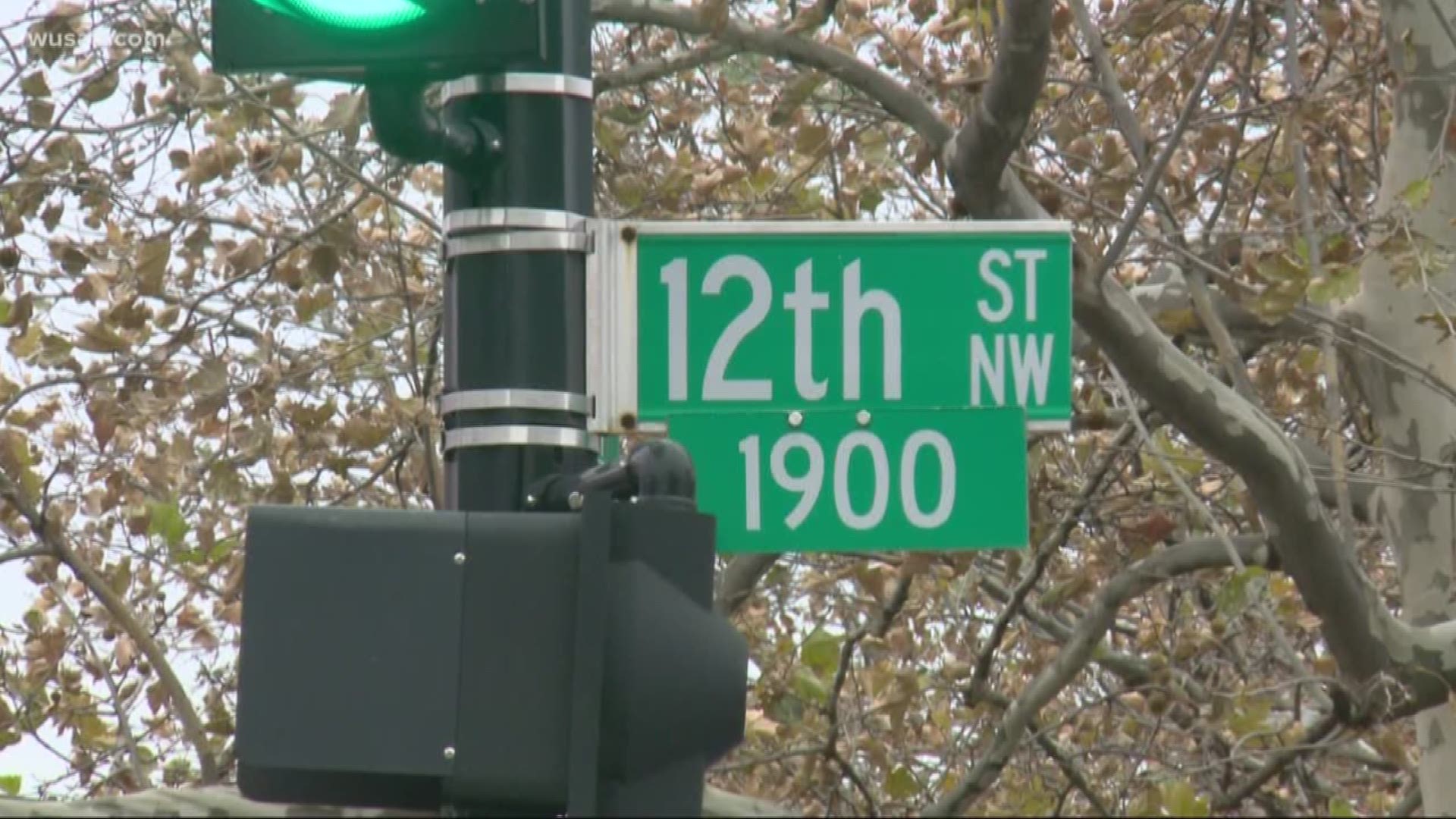 WASHINGTON — A pedestrian is dead after being hit by an SUV on U Street, D.C. police said.

Police have identified the victim as 50-year-old Nahzil Rahim. It is not known where Rahim lived.

This incident is currently under investigation. Police are asking anyone with information about the incident to call police at (202) 727-9099.

The victim, 72-year-old Jackie Brown, was pronounced dead at the scene.

The driver of the Toyota, 49-year-old Anthony Hammond, stayed on-scene. He wasn't injured.

Anyone with information related to this crash should contact Howard County police at 410-313-2200.

And Prince George's County police are searching for a driver who struck and killed a pedestrian in Upper Marlboro Nov. 14. Investigators determined the striking vehicle is a 2017 to 2019 Ford Super Duty truck, with damage on the right passenger side.

Police said around 8:50 p.m., a car was traveling along Brown Station Road when, for reasons which remain under investigation, the car struck and killed an adult male pedestrian. The driver didn't remain on scene.

The pedestrian has been identified as 31-year-old Nathan Frazer of Stratham, New Hampshire.

Frazer was taken to the Department of Corrections by Prince George’s County Police at 1:55 a.m. on November 14 and released on personal recognizance at 6:51 p.m. He walked off the premises around 7:14 p.m.