Forty years ago, the first case of HIV in Maryland was diagnosed in Prince George’s County. Today, the county leads the state in new cases. 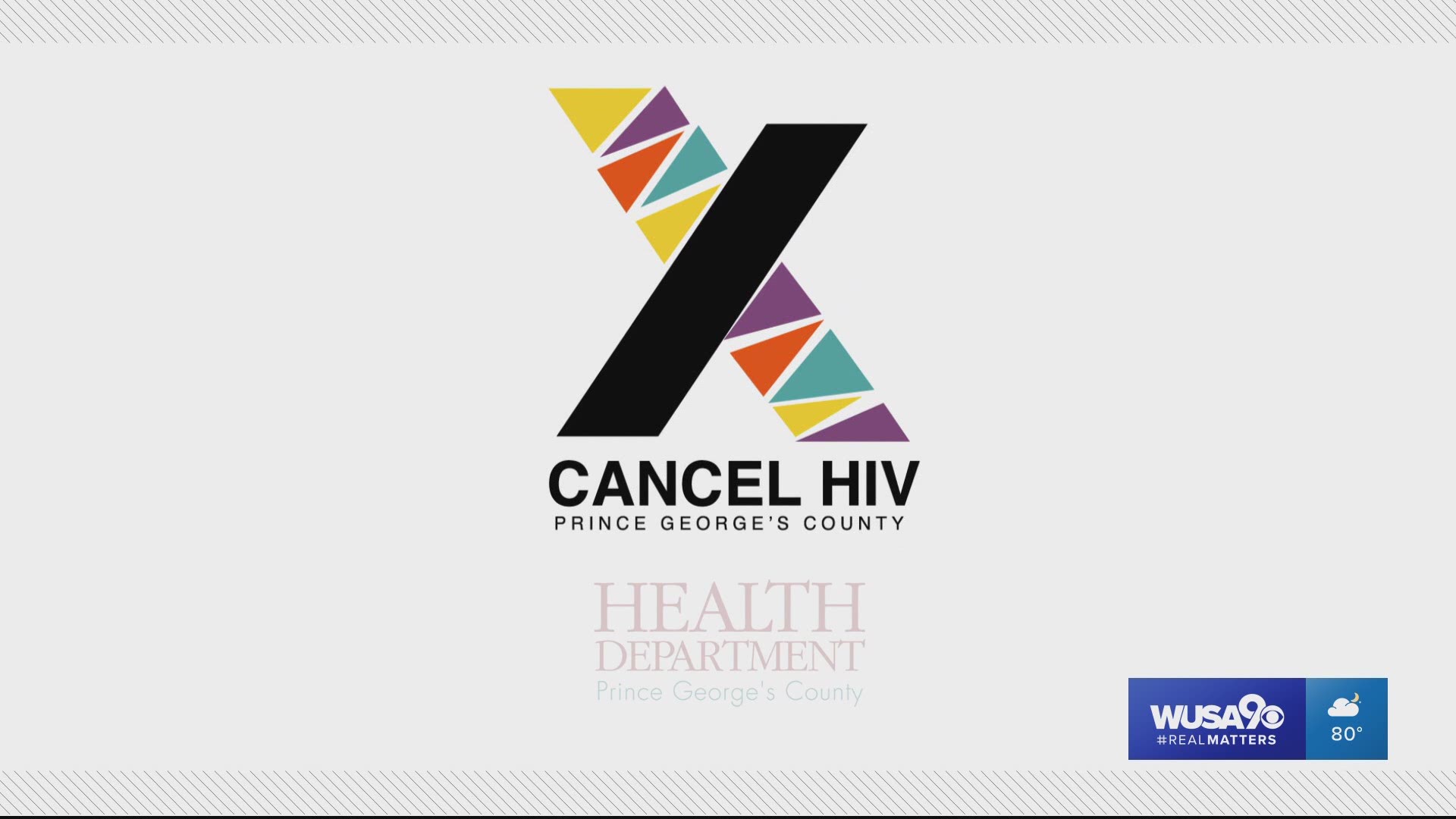 PRINCE GEORGE'S COUNTY, Md. — Prince George’s County is part of a bold national initiative to end the HIV epidemic in America. The goal is to reduce new infections by 75% in five years and at least 90% over the next decade.

The HIV epidemic is forcing health leaders to address the idea that this virus impacts “someone else.” Officials say ending it once and for all starts with knowing your own status.

Linda and Nathaniel Scruggs's home is a place they can both celebrate taking down the toughest opponent in their lives: HIV.

“I think we get to look at life differently," Linda Scruggs said. "We get to appreciate life a little bit differently because now we’re on the other side.”

The Scruggs have each been living with HIV for about 30 years. At the time, Linda Scruggs was pregnant and in a different relationship. She went in for prenatal care and came away with a devastating diagnosis.

"I had a moment between home and the clinic -- my first thought was to end my life," Linda Scruggs said. "I didn’t want this. It was ugly. It was horrible.”

But Linda decided to live for her unborn son, for a legacy and to advocate for others. 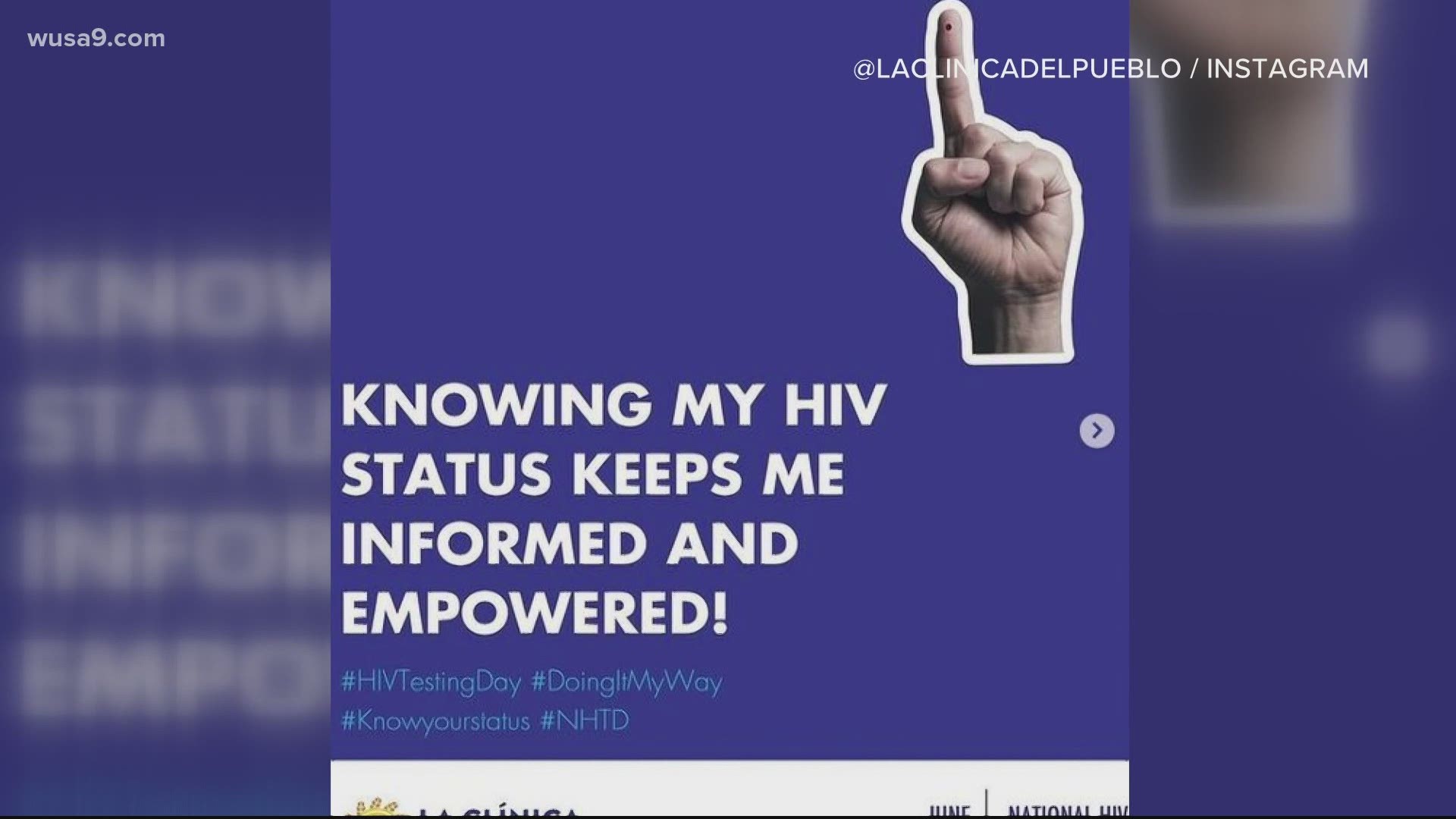 "I think very early into my diagnosis, I knew that this couldn't be a secret," Linda Scruggs said. "It was being in the pediatric clinic with other women whose children were positive with AIDS and I found myself in the hospital rooms with moms as they held their babies dying. I was part of a community that was hurt and broken, and I realized I had a voice that can help some of the moms."

Diane Young is an Associate Director with the Prince George’s County Health Department, working on the county's plan to build awareness around preventing HIV.

“HIV is an absolute epidemic in Prince George’s County," Young said. "When we became number one in the state of Maryland, that means number one above Baltimore City. It’s a problem and we have to address it.”

Prince George's County is launching a new campaign called Ending the HIV Epidemic, targeting parts of the community that are the face of this now chronic disease, which is still largely African American men.

Teens and the LGBTQ community are impacted too, but 40% of new cases are among heterosexual couples.

"People are startled because it means ‘oh that might mean me,'" Young said. "That means people have to acknowledge they are having sex, their children are having sex and it’s unprotected sex. We've got to say it out loud. It is not a dirty word."

The county is seeking to spread the word about resources in communities of color and immigrant populations, with a special emphasis on areas like the “heights," including Capitol Heights and District Heights.

"They don’t have this specialty care," Young said. "There may be food deserts and a lot of fast food. So it goes along with most things we see around chronic disease.”

"What makes HIV such a prominent factor is people fear being stigmatized, how you’re going to look at me," he said.

The Scruggs want people to get past the stigma. They say testing and education can help make HIV a rare occurrence in the community and reiterate that information empowered them to survive and thrive.

“Whether you’re positive or you’re negative that does not end it," Linda Scruggs said. "Take the power of engagement in you being the narrator. Have your own story."

HIV can have symptoms that are similar to the flu that show up and then go away. Working with the U.S. Department of Health and Human Services, Prince George’s County will accelerate progress in eliminating new HIV infections by securing additional funding, expertise, technology, and other resources to the county and 47 other targeted jurisdictions nationwide.

RELATED: ‘It felt like being in a war’ | First AIDS cases reported 40 years ago

The Ending the HIV Epidemic in the U.S. focuses on four key strategies:

To meet that goal, Congress provided funding for agencies across the U.S. Department of Health and Human Services. In its first phase, the initiative focused on areas where HIV transmission occurs most frequently, providing 57 geographic focus areas with an infusion of additional resources, expertise, and technology to develop and implement locally tailored EHE plans. 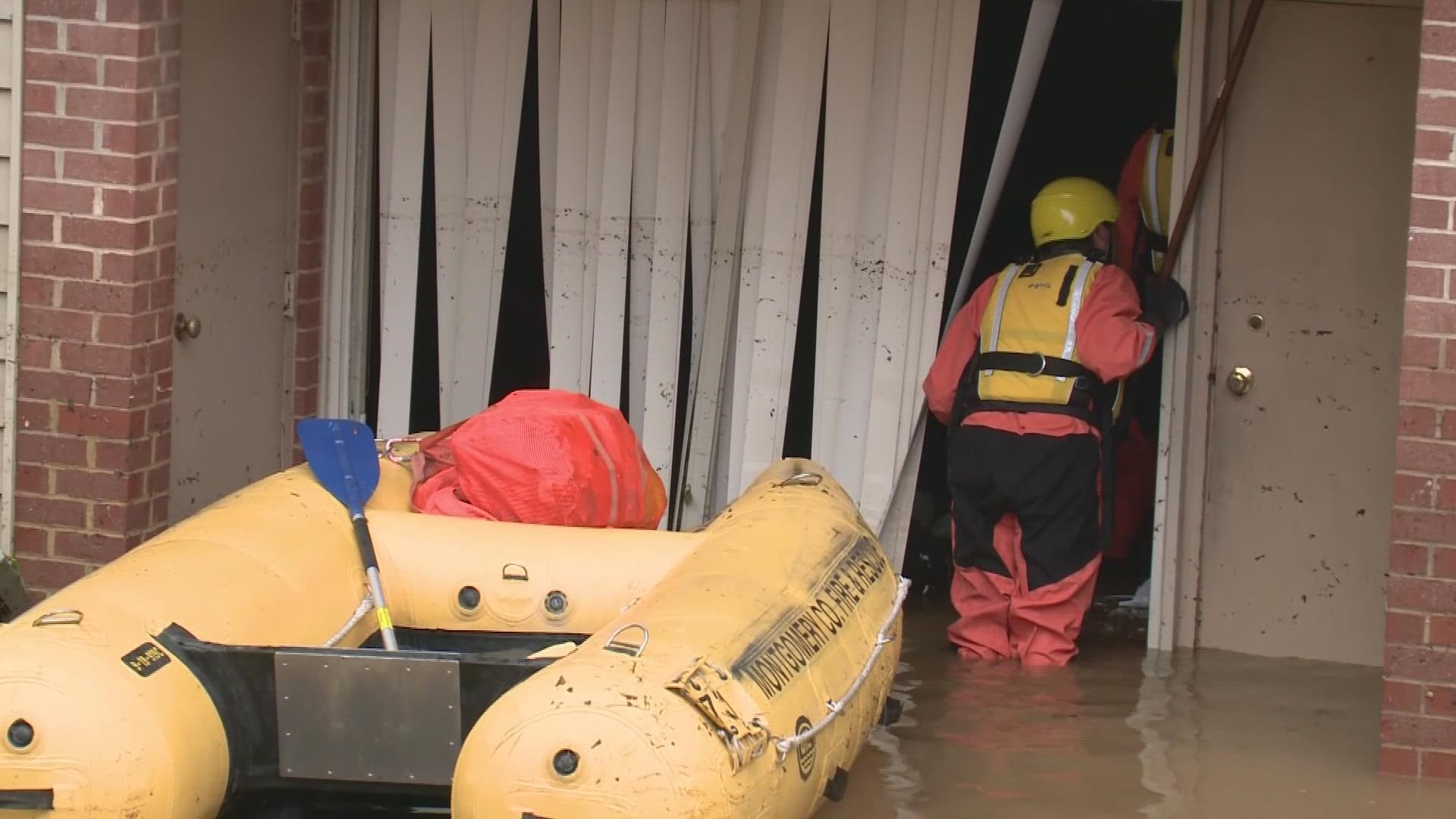