These volunteers have made cleaning up DC their mission

District Cleanups started on a weekend after the Jan. 6 attack at the Capitol. For nearly a year, they have been picking up trash all around the DMV. 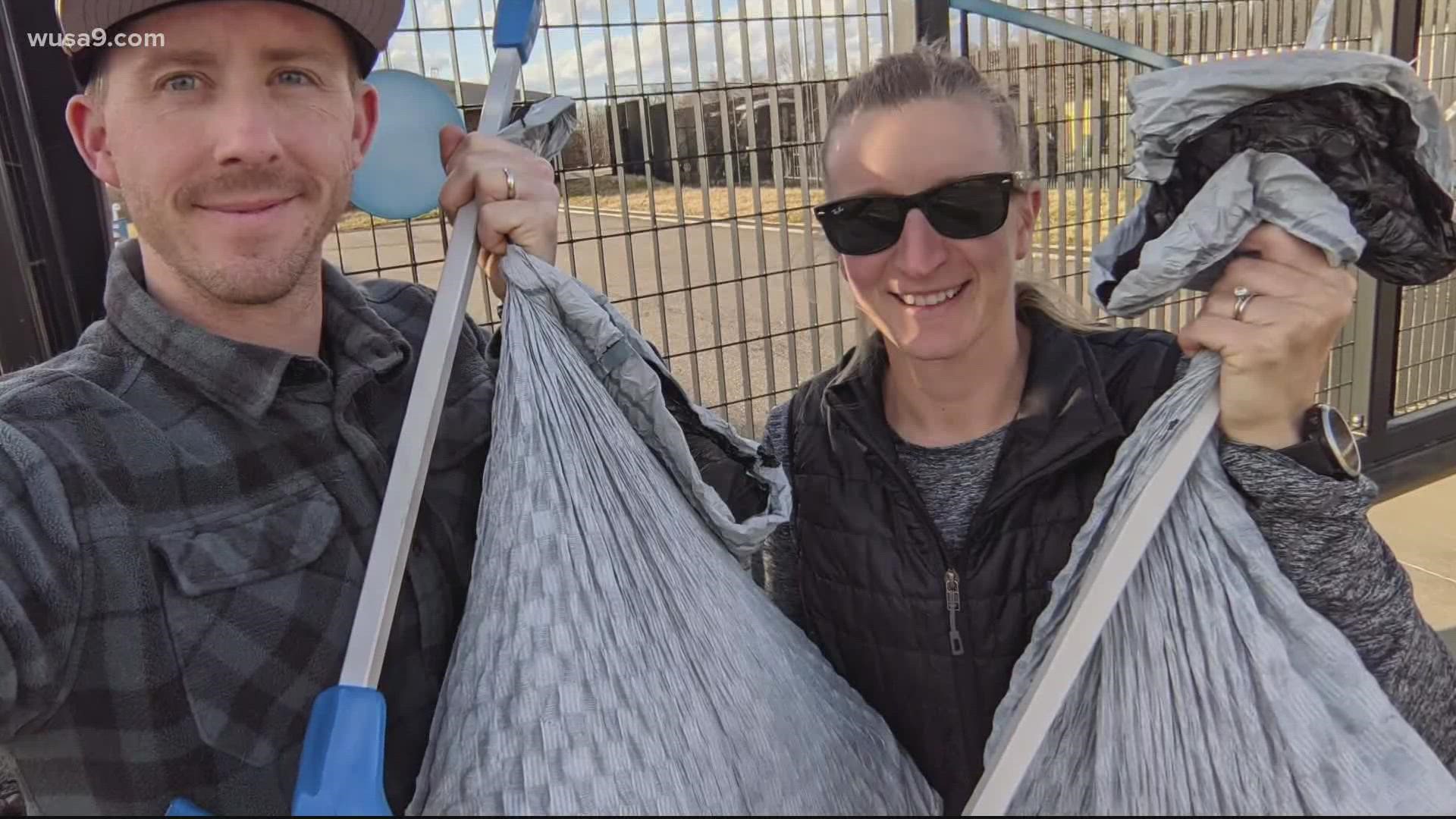 WASHINGTON — Last January, just days after the attack on the Capitol, Brad Milliken walked around the Capitol Hill neighborhood. Noticing all the trash left behind, he put out a call on social media, asking if any friends wanted to join him to pick up some of that trash.

His post was shared, and more than 20 people joined him to help pour some good back into their city. Some were friends, others were strangers who also wanted to give back to their community.

Nearly one year later, those 20 people have turned into close to 2,000 followers in Instagram. The group now calls themselves District Cleanups.

"Our normal cleanups are between 50 and 75 folks," said Milliken.

Every month, rain or shine, they bring a crew out to a new part of the DMV that needs some extra love.

"I can feel my impact in the weight of a trash bag. I can see the street that I cleaned, I knew what it looked like before, and I can see what my impact was after," said Milliken.

Milliken says this has been about creating an opportunity and space for people to show that they care about the place they live. The organization's next cleanup is Sunday, Nov. 14 in Silver Spring. They will meet at Jesup Blair Park at 10 a.m.

RELATED: 'Everybody deserves a smile on their birthday' | These volunteer bakers are making sure every child's birthday is special

RELATED: This Virginia nonprofit is fighting food insecurity in schools one red bag at a time 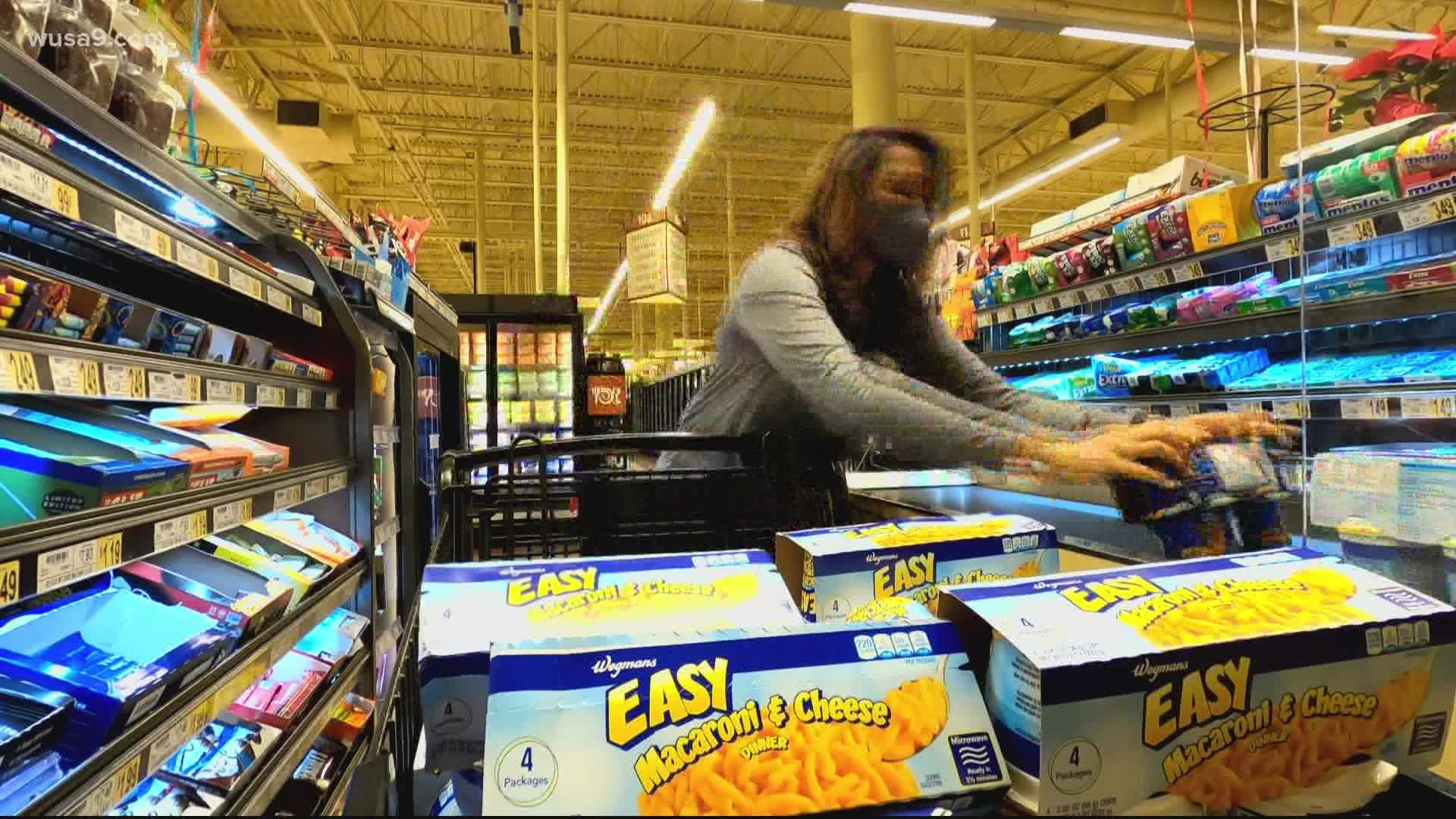