Breaking News
More () »
Get Up Give Back

We’ve partnered with Easterns Automotive Group to give out cash and pay it forward! 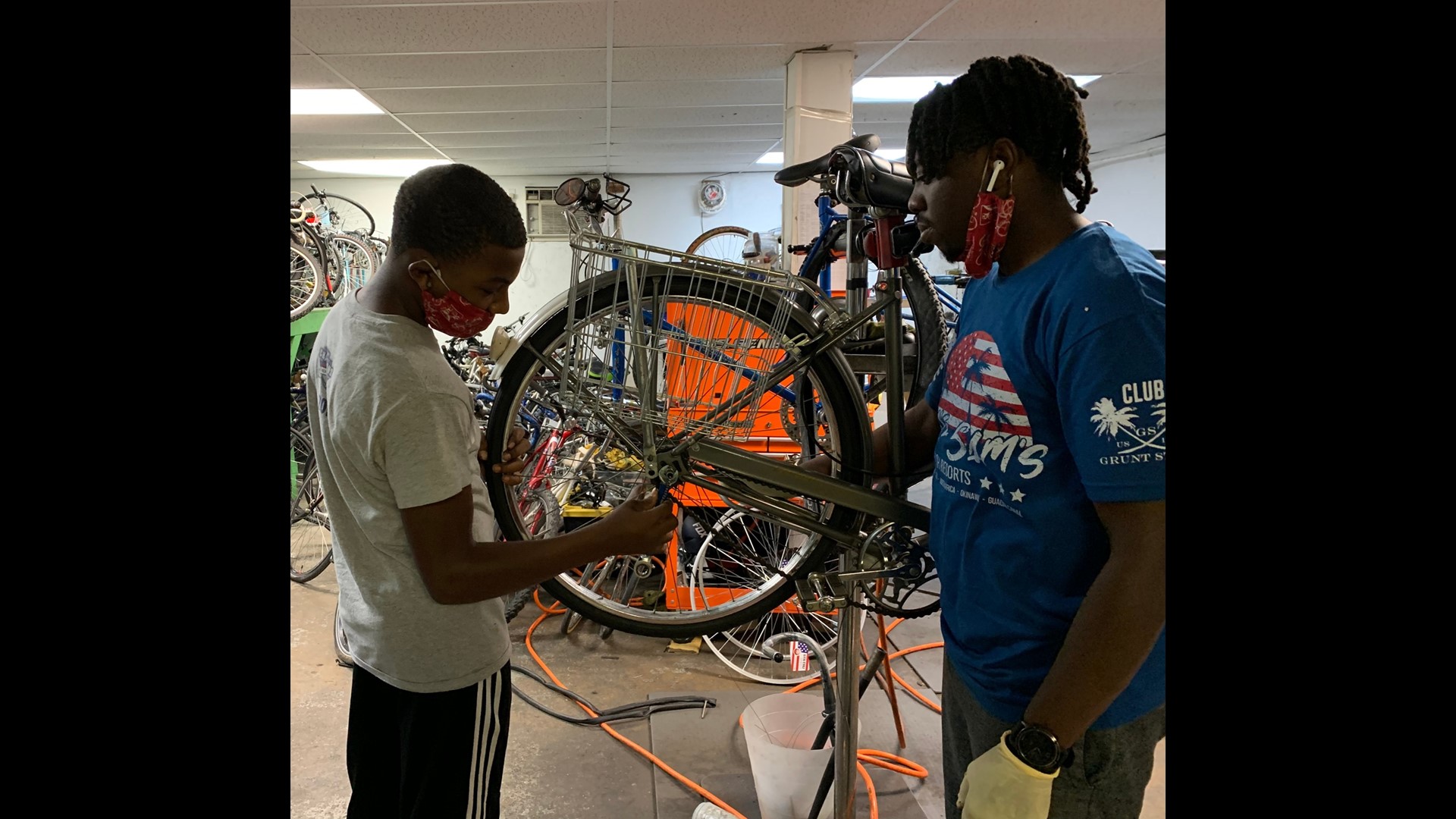 The group works with youth and cyclists to train the next wave of bike mechanics for the D.M.V

It provides access to quality, affordable, used bicycles for those in need and hosts various community outreach programs throughout the year.

Reese Waters got together with Keith Jackson, Gearin' Up's Shop and Operations Mangers.

Waters said,"All right we’ve all come outside and found our bite gone and we have to walk home and nothing but a bike helmet well thankfully I got a friend here to help me with all my bike needs I’m talking about Keith Jackson of Gearin’ Up Bicycles first of all welcome Keith thank you for joining us on get up DC.

Keith Jackson is the Shop and Operations Manager with Gearin’ Up Bicycles. He said,  "Thanks so much for having me Reese, it's a pleasure."

Waters asked, "So, tell me about gearing up and basically what you guys are looking to accomplish?"

Get Up Give back gives $1000 to Gearin' Up Bicycles

RELATED: Get Up Give Back Gives $1000k to Families4FamiliesDMV

"Well you know Gearin’ Up Bicycles is a 501(c)(3) nonprofit and we are dedicated to really get a youth involved in cycling in a meaningful way but we try and do is show the young people that there’s actually a profitable career in bicycles in both maintaining them and selling them," said Jackson.

Yes, there will be an @GearinUpDC Bike Sale today!

Jackson said, "We have a build a bike program and we also have an urn upright program where kids can earn a bike by volunteering their time and earning a bike that way."

Waters asked, "Now how is your organization been affected by COVID-19?"

Jackson replied, "It has been crazy. Normally we sell 12 or so used bicycles in the course of a month over the past three months we’ve been selling 55 to 60 bicycles used a month. The kids of been working really hard and it’s been a lot of fun."

RELATED: Get Up Give Back surprises Kindness Community Group with $1k donation

Waters said, "Here at WUSA9 and Get Up DC and in conjunction with Easterns Automotive Group we always like to help groups such as yourself during wonderful things in the community we would like to contribute $1000 to you guys and help you guys."

Waters said, "It to help you guys get more kids involved in the program. You know, to keep things rolling so to speak."

Get Up DC wants to thank Easterns Automotive Group for partnering with us and sponsoring the segment. 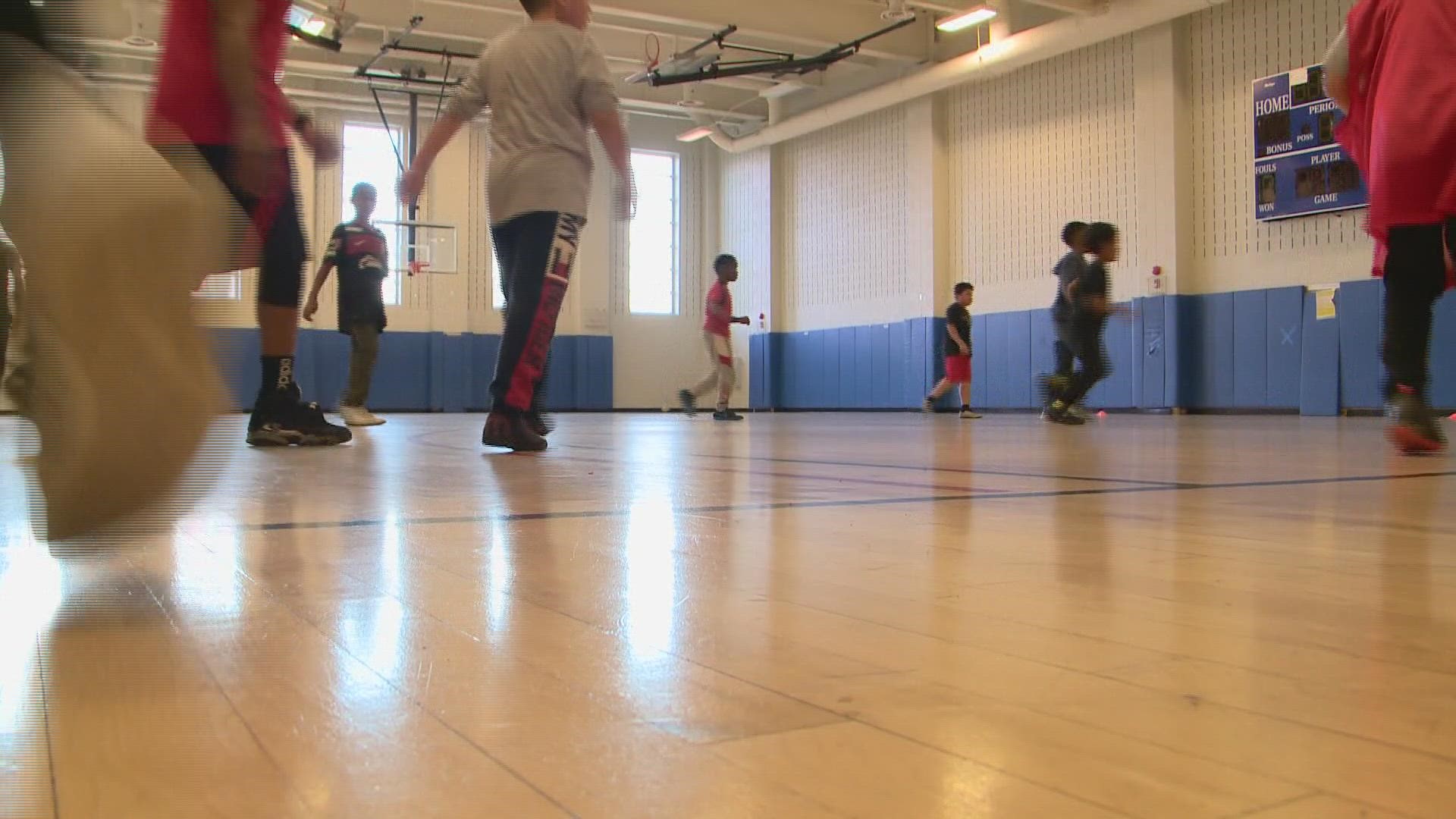 Get Up Give Back Gives $1,000 to Open Goal Project