Get Up Give Back

Get Up DC gives $1000 to Critical Exposure

We're always looking for ways to Give Back. So, we've partnered with Easterns Automotive Group to recognize people doing things right in our community. 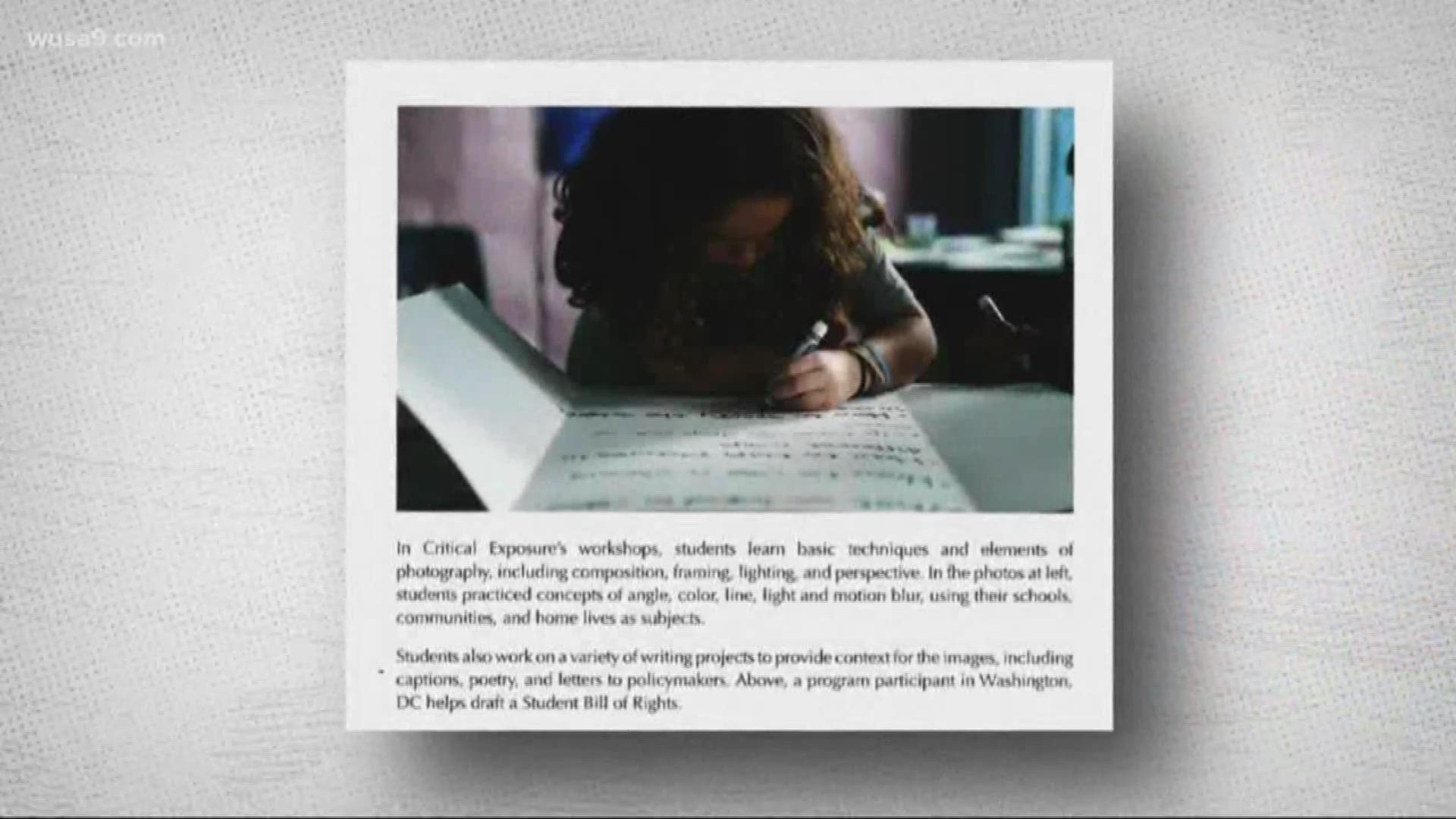 “So this is one of the rooms where the magic happens,” said I-Ra Abubaker, a Youth Facilitator at Critical Exposure.

Reese asked, “What is it that you guys are doing?”

At Critical Exposure, all the photos are about what young people are going through highlighting either the challenges or the beauty in their community. It does not display any photographs without a caption because the groups wants to make sure people are seeing the young people’s stories through their lenses.

Abubaker was part of the program.

“Here’s one of my favorite photos. It was taken when I attended Coolidge High School. This was an abandoned room and not be able to access it, it felt really hopeless I just imagined what I wanted this room to be and I wanted to be an English class that taught about important literature.”

“How did critical exposure help you?” Reese asked.

RELATED: We're surprising people with donuts and dinero. Which do you prefer?

She said, “I learned that I do have a voice and I do have power and my voice matters and to be able to learn the skills and to use photography as a tool to create change in the community was so powerful and so inspirational to me.”

Reese asks her, “What would let’s say $1000 donation due for critical exposure?”

“It would support our programs and support staff,” she said.

Abubaker replied, “You don’t have a black card  in there?”

Reese says, “What was six dollars do?”

She replies, “Six dollars would, you know everything counts.”

RELATED: Get Up DC gives $500 worth of watches and a $500 gift card to help the homeless

“You give me my six dollars back. Eastern's Automotive Group would like to help support you guys and they pledge to donate $1,000 to Critical Exposure so you can continue to bless the young people in DC,” he said.

“Thank you so much.”