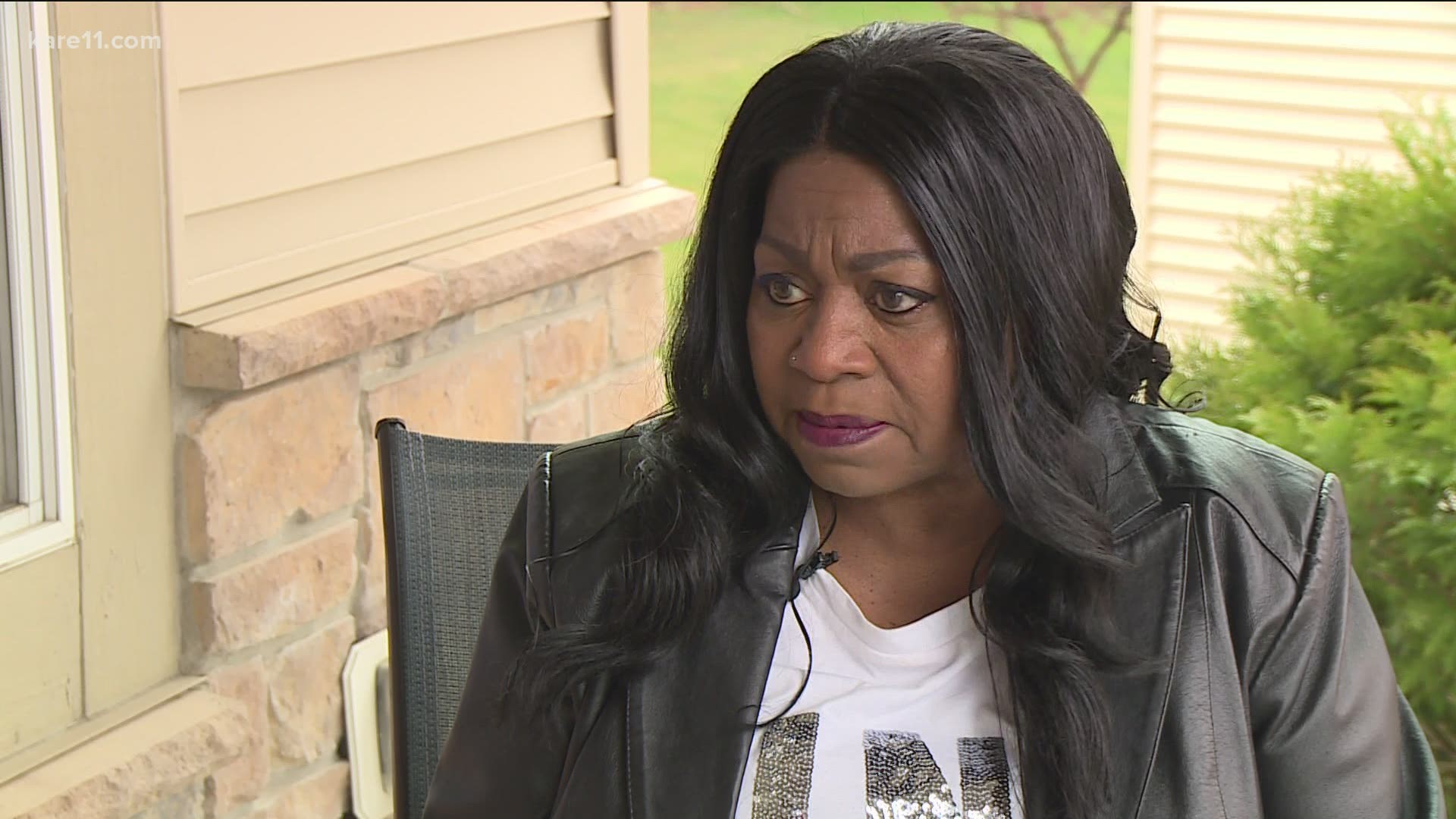 MINNEAPOLIS — One day after another Black man died during a traffic stop in the Twin Cities metropolitan area, Valerie Castile again pleaded for police departments to change their practices.

“We want our officers to be trained and learn how to communicate, be a little older. And we really would like police to police the communities that they live in,” Castile said on Monday from her Brooklyn Park home.

In July 2016, St. Anthony police officer Jeronimo Yanez shot and killed 32-year-old Philando Castile during a traffic stop. A jury acquitted Yanez of all charges related to the case. But since her son’s death, Valerie Castile has called for police reform.

“Our children are the future leaders of this country, and we have to protect them at all costs. And absolutely I will continue to advocate and try to assist the police in any way that I possibly can,” Castile said.

Among the changes called for by Castile and already implemented: an update to the Minnesota Driver’s Manual to include information on what both drivers and law enforcement should expect – and do – during a traffic stop, particularly when the driver has a firearm. But Castile says she’s also joined others in pushing for broader change: from increased training, to simple and improved communication, to taking slower, more deliberate actions.

RELATED: Community activists and families of loved ones killed at the hands of police demand justice

And Castile says she'll continue calling for change in memory of her son.

“My son was the apple of my eye, baby,” Castile told KARE 11’s Karla Hult before she continued: “And I’m going to do everything that he held near and dear to his heart. He was a lover of mankind and he demonstrated that in his daily life. And I will continue to demonstrate that as well.”

Castile also said she plans to call Katie Wright, mother of Daunte, about their shared tragedy.

“Every day is a struggle. It’s going to be a struggle because a part of your heart is missing,” she said, before adding, “God has the last word. Everything that we’re going through is not in vain, because it’s paving the way for change.”