Settlement talks appear to have broken down as the trial draws closer. 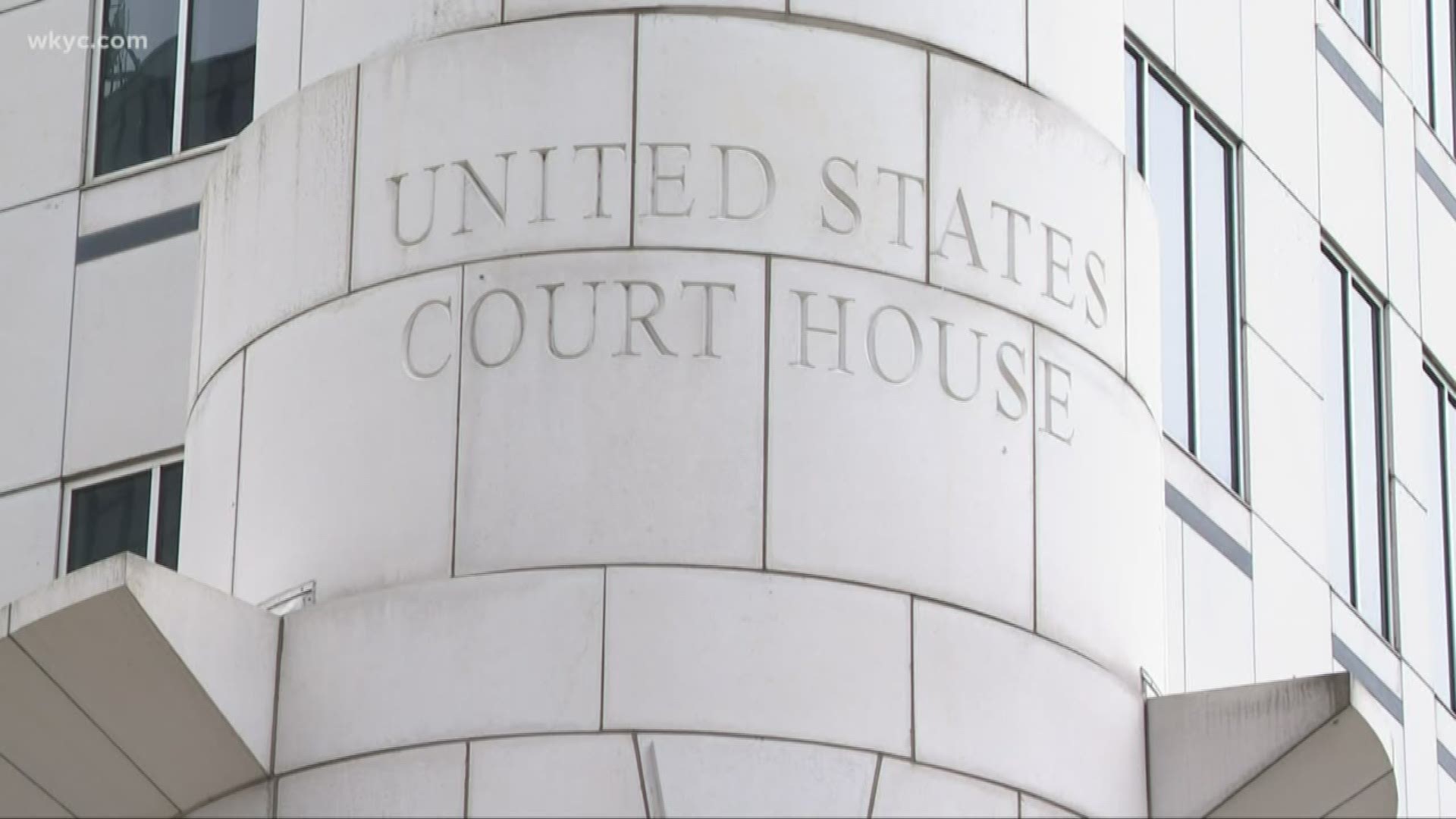 CLEVELAND — It’s hailed as the largest, most complex lawsuit in U.S. history and it’s all set to unfold Monday in a downtown Cleveland courtroom.

Barring a settlement of the remaining defendants, the case puts the opioid epidemic on center stage as government attorneys take on the pharmaceutical companies that developed, marketed and sold the addicting pain-killing drugs, triggering the epidemic.

"They" are the drug companies that fueled our nation’s paralyzing opioid epidemic.

Through a mother’s lens, Zeller witnessed the plague over eight years, following her son Murray from his addiction as a teen to stints in and out of rehab to that New Year’s Day in 2018 when she found his lifeless body on her living room floor.

“He was warm. I found him. I had the time with him before the coroner took him,” she recalled. “He lived a very risky lifestyle and it was hard for him too. Tortured.”

Murray was 25 years old when he joined the thousands of other lives claimed by opioid addiction. His death was caused by a mix of heroin and fentanyl, but his first taste of opioids came from pain medications borrowed friends.

Now hundreds of cities, counties and states from across the U.S have launched a wide-ranging lawsuit targeting the pharmaceutical industry.

North Carolina Attorney General Josh Stein, who was one of the negotiators, said late Friday that local governments did not accept a deal worth $48 billion in cash, treatment drugs and services. Key differences were between state attorneys general and lawyers representing local governments, rather than with the drugmakers and distributors they are suing.

CEOs and government leaders were at the federal courthouse on Friday, trying to hammer out, at the judge's order, an agreement during the 11th-hour negotiations.

Jury selection began this week, and some observers predict a trial might just provide the public with greater insight into how the surge began almost unfettered.

RELATED: Opioid settlement talks broaden ahead of 1st federal trial to be held in Cleveland

The nation got a glimpse last summer, but not without another court battle.

The Washington Post had to pursue its own lawsuit to force the release of a government data base that tracked opioid prescription medication distribution. The Post retained Akron attorney Karen Lefton, who successfully won release of the data base.

The final tally was jaw-dropping: 76 billion pills spread across the country from 2006 to 2012. It was a number the drug companies and even the DEA argued should be sealed from the public eye.

“You really had to wonder why they’re working so hard to keep this confidential, that was a real puzzle and continues to be a puzzle except for now, we’ve seen the data and we’re seeing that some people didn’t look so good after it was released and so it’s not unusual they tried to keep it confidential,” Lefton said.

The overall case is unlike any ever tried in U.S. courts. Thousands of plaintiffs comprised of cities, towns, counties and states, all suing more than 300  drug makers, distributors and retailers.

America's litigious society has never seen such a case in terms of sheer volume.

"That’s why it's been referred to as the 'mother of all lawsuits'," said attorney Lee Plakas, whose firm was retained to represent Stark County and several Canton-area cities.

All towns involved in the lawsuit share a common bond. An epidemic splintering families, taxing resources, from coroners to first responders to mental health agencies.

At trial, the case hinges on a basic premise.

“The manufacturers deceptively marketed and the distributors failed, in their duties to monitor and report these outrageously huge numbers of narcotic drugs going into our communities."

Back at home, Linda Zeller will be following the case. To her, the trial is about people like her son: His tormented life, his untimely death, his addiction.

And the other Murrays still out there?

“We need to change what we’re doing because there’s still a lot of addicted people left, but they’re dying daily,” she said.