After a DA decided not to charge any deputies in the death of Andrew Brown, community leaders are calling for "pattern and practice" civil rights investigations. 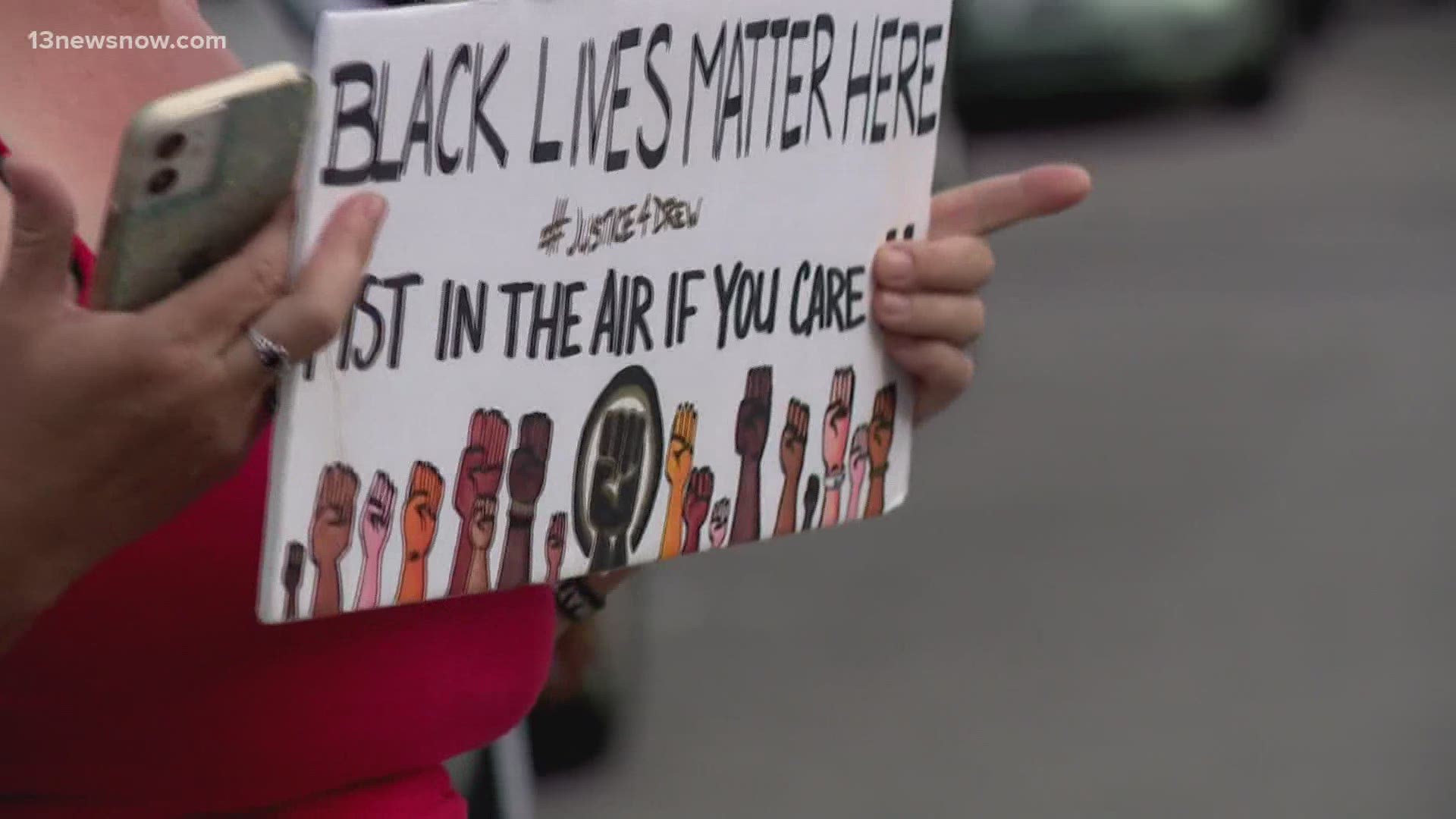 In a Tuesday press conference, District Attorney Andrew Womble ruled the shooting was justified and didn’t charge the deputies who killed Brown while trying to serve search and arrest warrants.

NAACP activists are calling for an investigation into his office, and the Pasquotank County Sheriff's Office.

“In this community, it is a new day and we can not go back to business as usual," said Pasquotank County NAACP President Keith Rivers. "The longer this goes on, the more questions that we have. You can see the pattern, that’s why we need federal oversight in this case."

The FBI is already working on its own civil rights investigation of Andrew Brown’s death.

NAACP leaders said they disagreed with Womble's decision of a justified shooting, while collecting signatures for an informal petition to accompany a letter to federal officials calling for further investigation.

“Sorry Womble, we don’t see what you see," said Reverend Dr. T Anthony Spearkman, president of the North Carolina Conference NAACP. "And this time, yours will not be the final word."

Advocates are asking the Department of Justice to open "pattern and practice" civil rights investigations – with the goal of reforming the Pasquotank County Sheriff’s Office and District Attorney’s office.

Barber criticized Womble’s reasoning that deputies were "duty bound" to shoot Brown while he drove away.

“Why did he keep repeating, 'We couldn’t let him go?' This is not dead or alive. A warrant is not a license to kill," Barber said.

Protesters signed an informal petition Friday, calling for federal action in the case.

Court officials have yet to set a date or time for that hearing.

Rev. Dr. William Barber: “Why did the DA insist on saying ‘we couldn’t let him go.’ This is not dead or alive, a warrant is not a license to kill! You couldn’t let him go? I don’t usually cuss but, what the hell kind of fools do you think we are?” @13NewsNow pic.twitter.com/NUMZ6oOD1O