The demonstrators were marching in response to the death of Andrew Brown Jr. Police were looking at whether the driver committed a hate crime. 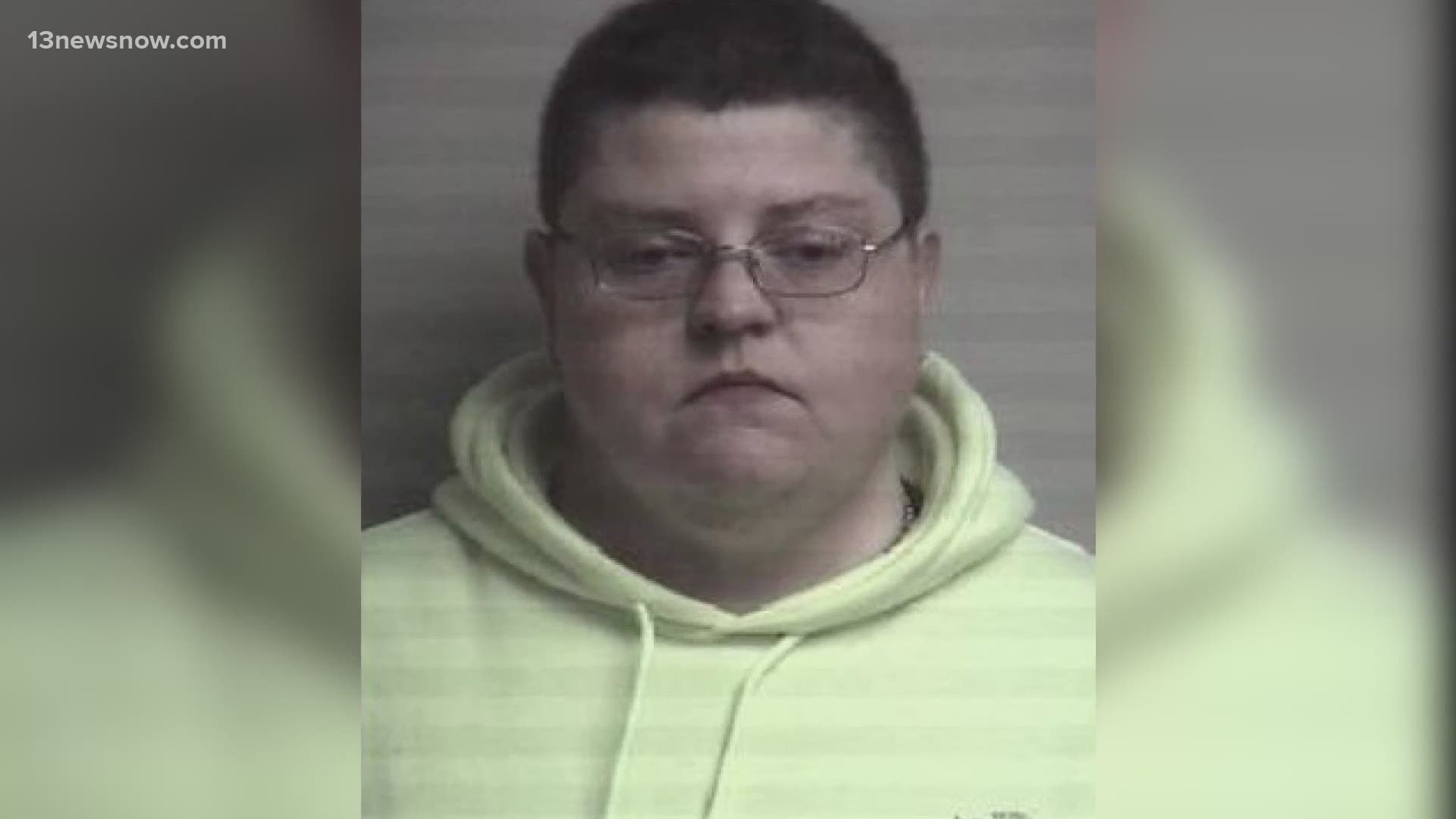 Police said the two pedestrians were "peacefully protesting and exercising their constitutional rights" at the time of the 6:45 p.m. crash at the intersection of Ehringhaus Street and Griffin Street.

Lisa Michelle O'Quinn, 41, from Greenville, North Carolina was arrested and charged with two felonious counts of Assault with a Deadly Weapon with the Intent to Kill by the use of a motor vehicle; one count of Careless and Reckless, and one count of Unsafe Movement.

Police are investigating to see if her actions constitute a hate crime.

"The police department is currently investigating this matter and we will be presenting facts and findings in this case to include potential aggravating factors for criminal enhancements for potential sentencing purposes of a hate crime involving this event," a news release read from the Elizabeth City Police Department.

The two victims were identified as Elizabeth City women, who were both treated and released from the hospital with non-life threatening injuries.

O'Quinn is being held at the Albemarle District Jail with a $40,000 bond. She's scheduled to appear in court on Thursday, May 27.

Evening protests have continued in Elizabeth City for more than a month since Pasquotank County deputies shot and killed Andrew Brown Jr. as they served warrants.

Last week, the district attorney announced the deputies were justified in their use of force.

JUST IN: @elizcityPD arrested, charged a woman for hitting two protestors with her car during #AndrewBrownJr protests Monday night.

The 41 yo driver‘s charges include felony counts of Assault w/ a Deadly Weapon with the Intent to Kill by the use of a motor vehicle. #13NewsNow https://t.co/fkI50zQgy4