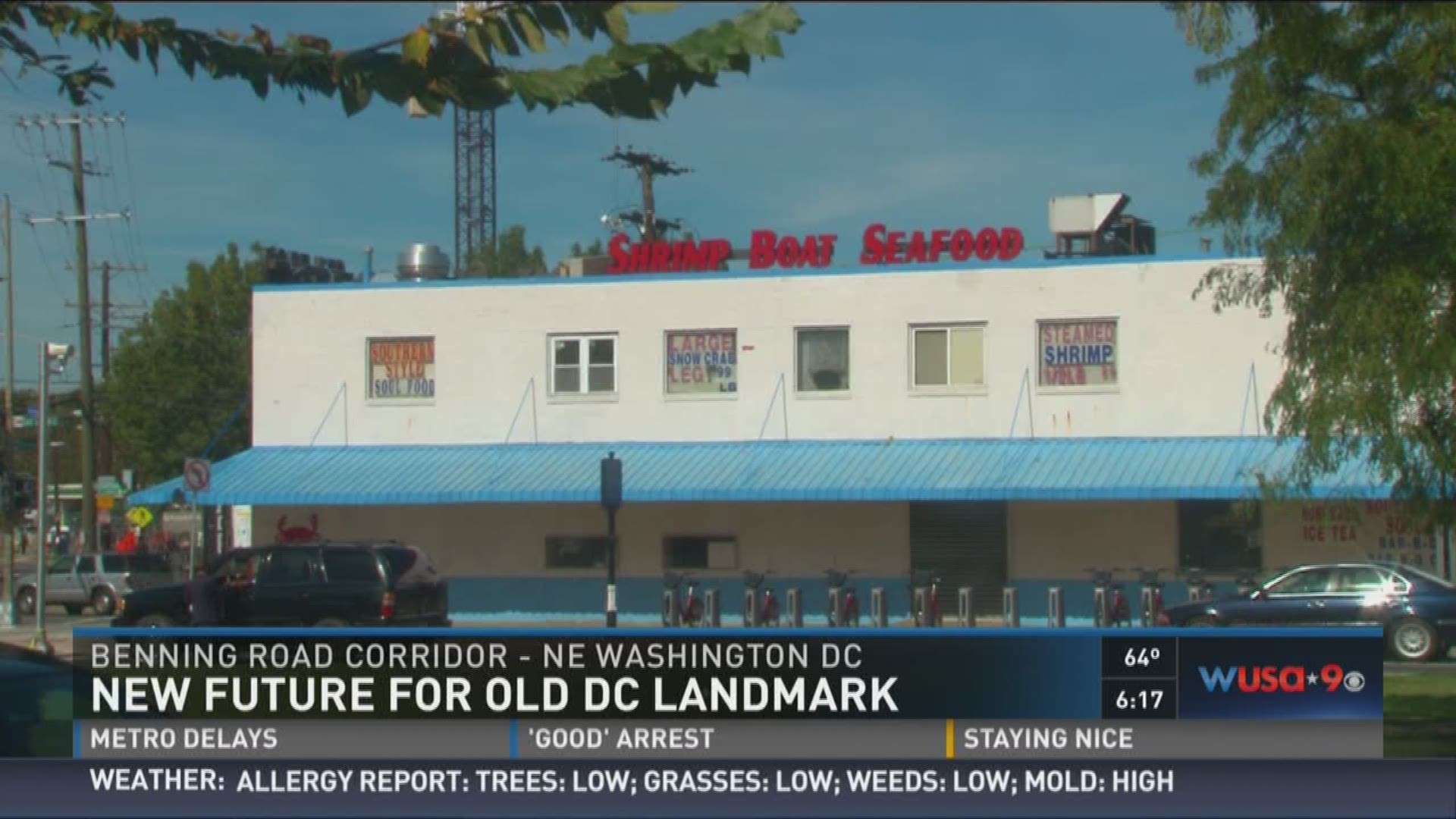 For about 70 years, a building and restaurant has occupied one of the busiest intersections in D.C.

The Shrimp Boat has been a landmark on Benning Road since 1944 but residents admit it hasn’t lived up to its famed history lately. Now a new owner purchased the building in June for $1.5 Million and is asking the community for input on its transformation.

Everyone has a story about the seafood carryout, including Franklin Samuel who’s lived on the Benning Road corridor for 47 years.

“My family used to, when out of town guests used to come, would come on down and grab a shrimp basket,” he recalled, “and when I was a student at JC Nall, I used to come down and buy my teachers lunch and bring it back to her.”

But the glory days are far behind it now, with its shuttered doors and empty seafood counter; even the vendors who lined the sidewalk out front are all gone.

“We miss our vendors, we don’t have any outside vendors anymore and they all have to find new places to work,” said one resident, “I’m not happy, they’re shutting us out.”

“It’s going to be tough but this neighborhood hasn’t had anything done to it in 40 years,” added another resident.

Change is looming with cranes overhead and construction on the ground, even the old Popeye’s is now a DMV. And while rumor is that a Checkers could replace the Shrimp Boat, the ANC commissioner prefers a sit down restaurant that would offer healthier food options.

While the relaunch is uncertain (the new owner is awaiting approval of additional loan) a $17 Million mixed use development is already underway at the nearby Benning Road Metro Station. 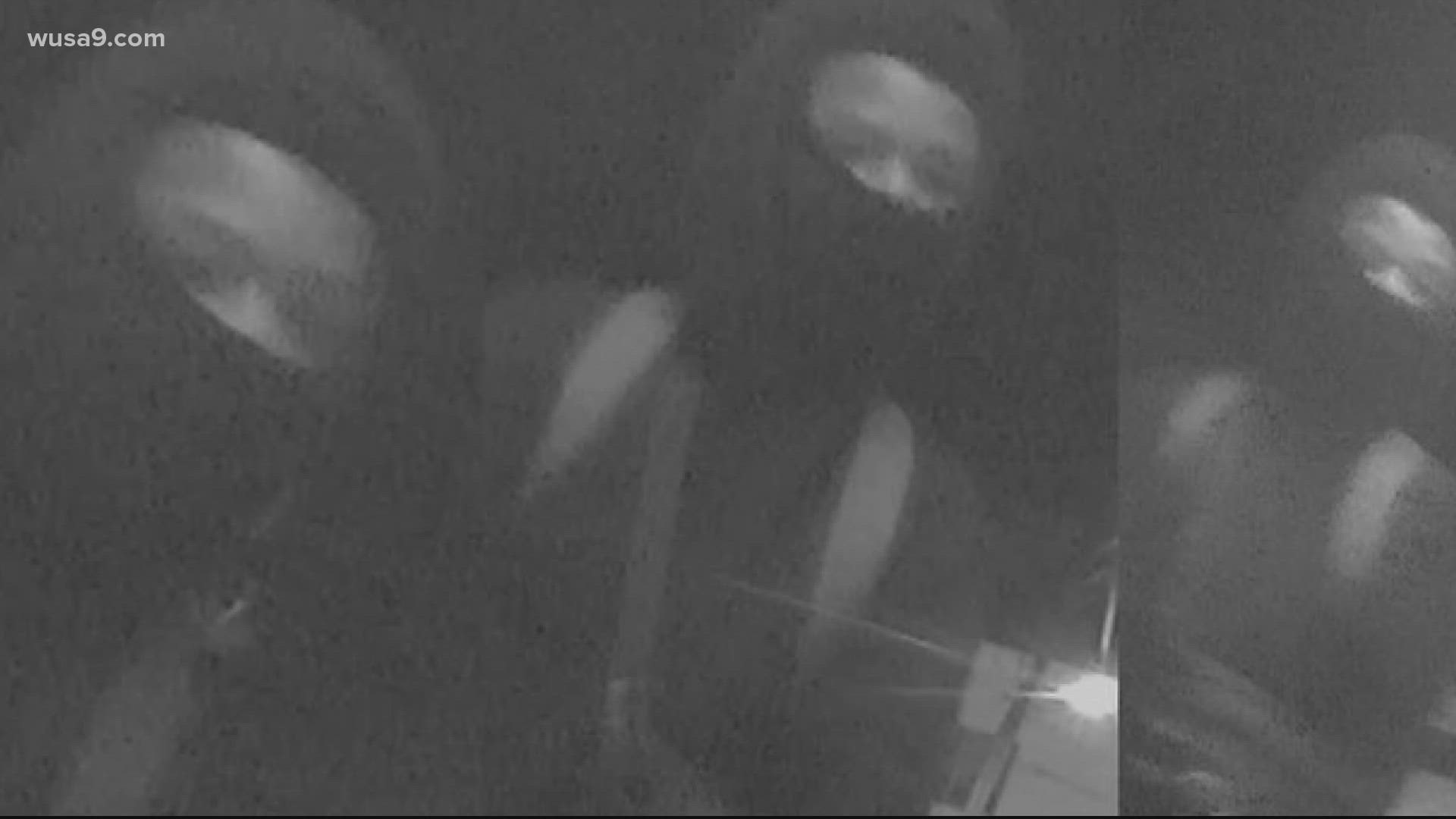