Wednesday, Mayor Muriel Bowser dedicated a room in the new location to Mayor Marion Barry. Wednesday would have been his 83rd birthday. 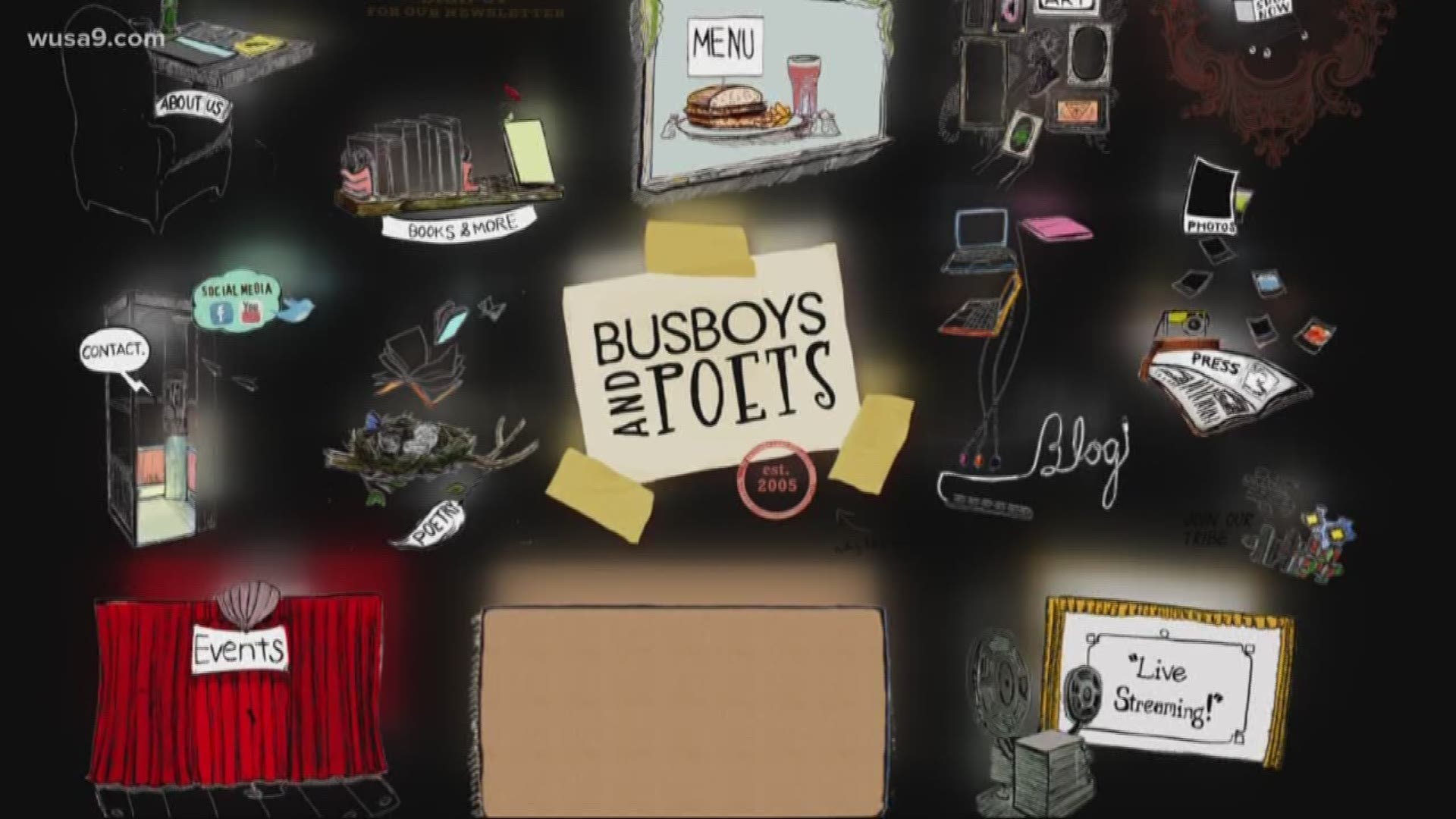 Wednesday, Mayor Muriel Bowser dedicated a room in the new location to Mayor Marion Barry. Wednesday would have been his 83rd birthday.

“It is fitting that we celebrate Mayor Barry’s birthday by dedicating a room in his honor at the first Busboys and Poets located East of the River,” Bowser said in a release. “Busboys is known for fostering the type of discussion and community that our Mayor for Life was known for. Now, his legacy lives on in the opportunities that this restaurant and the Far Southeast Family Strengthening Collaborative will help deliver to the residents of Ward 8.”

Busboys and Poets plans to have a grand opening on March 12.

The new location is located at the same site as the new Far Southeast Family Strengthening Collaborative, a non-profit that serves families in Ward 8, city officials said.

According to a release from Bowser’s office, the city provided $14.6 million in gap funding for the project that transformed a vacant building into the new facility. The first floor will include Busboys and Poets, a bookstore and a hospitality training center.