The film "Residue" is fictional but mirrors the experience of filmmaker Merawi Gerima's own experience about returning to a city that he no longer recognizes. 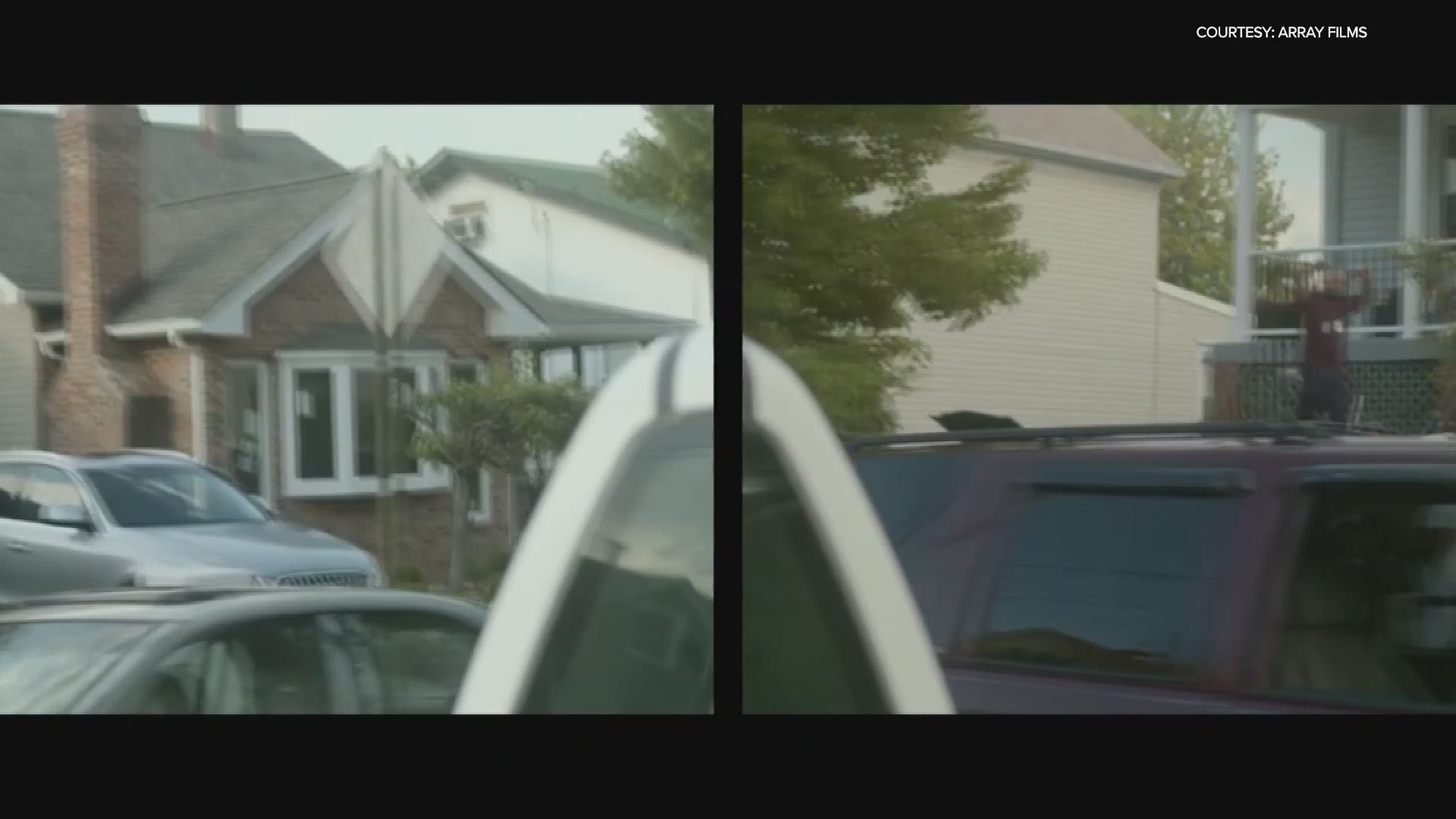 WASHINGTON — A DC native’s film on gentrification is getting rave reviews on Netflix.

Residue is a fictional movie but mirrors the experience of filmmaker Merawi Gerima's own experience about returning to a city that he no longer recognizes and learning how to navigate the changes surrounding him.

Gentrification in DC is part of not only the film Residue, but also Gerima's personal journey with the city he grew up in.

Gerima’s mother and father own Sankofa bookstore and Café across from Howard University. In 2019, the longtime family business was in danger of closing due to rising property taxes until the community rallied to save Sankofa.

The film follows the journey of Jay — a young Black man.

“It was actually my own mother, who said to me, ‘Don't fall for the decoys,’ because she saw where I was headed,” he said, “so for me, doing the film was the first time I didn't feel powerless.”

“It was an incredibly important moment, I haven't seen any really unified response like that, you know, in other cities,” explained Gerima. 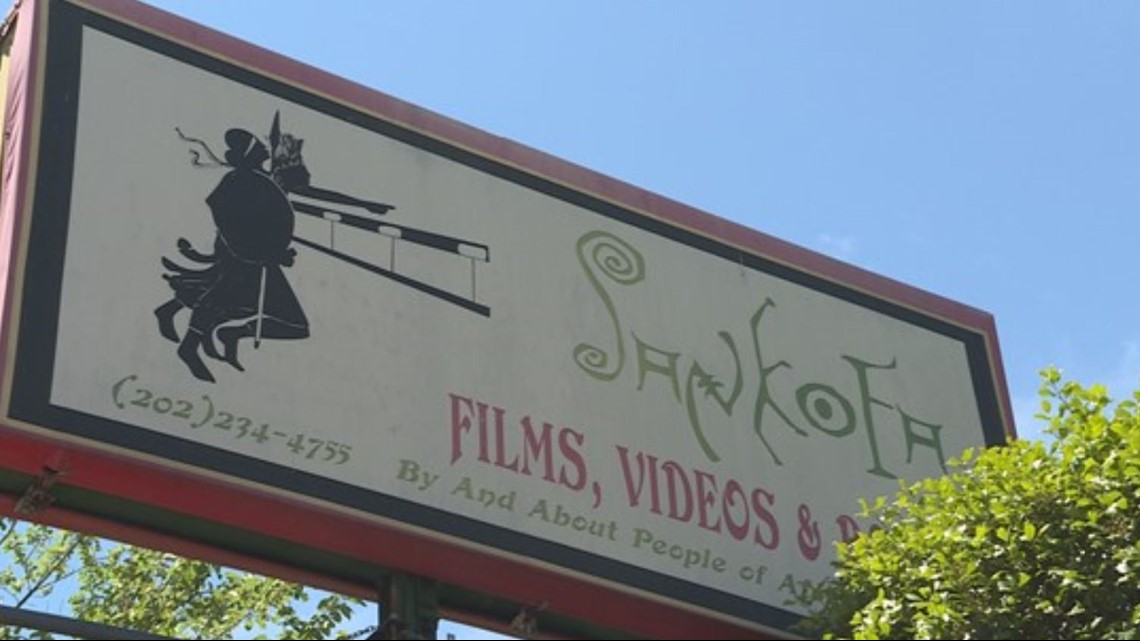 DC gentrification threatens black-owned bookstore, cafe near Howard University
Sankofa struggles to pay $30,000 in property taxes WASHINGTON -- A picnic table, a shady tree, and conversation over coffee: That's what brings Yohannes Yilma to this his safe place. Sankofa in Shaw is a Georgia Ave., shop where patrons can hear different, African languages, have a drink, get a meal, get some work done or browse through the library.

Gerima believes the city’s gentrification was influenced by economics which he said fall on racial lines. He believes that Black people are entitled to be angry at what's happening to their homes, their communities, their people.

“It could have been different, the city could have targeted the problems that like people are facing, you know, I mean, could have improved it, as it was to make it a better place for everybody,” said Gerima. “Residue is really kind of evidence of a life lived in total struggle, you know, in the way that Black people do in this country. We don't leave behind fancy cars or houses but, taken as a whole, you get an illustration of an incredible life, a heroic life lived and survived in America,”