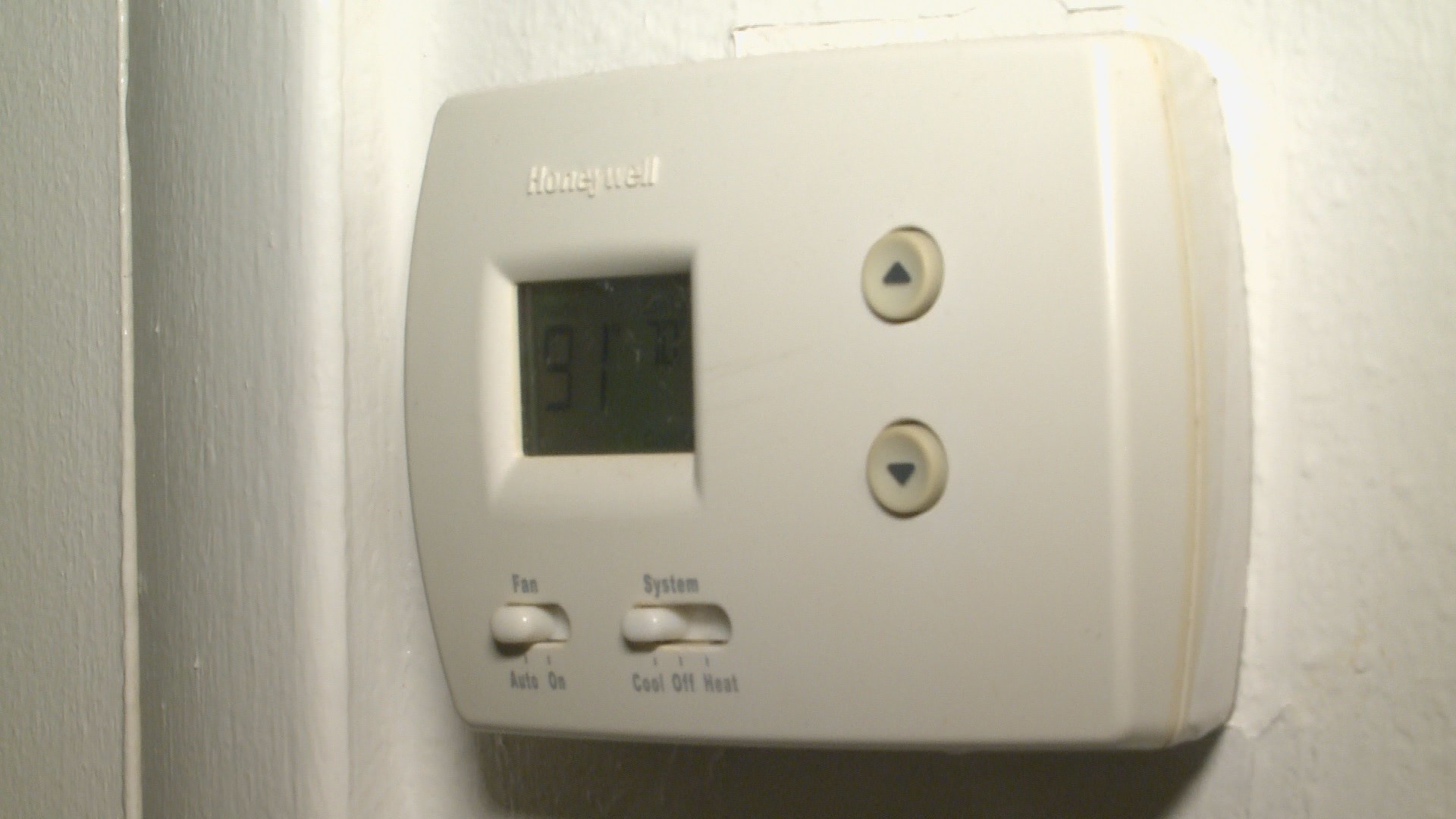 PRINCE GEORGE'S COUNTY, Md. — A nationwide air conditioning unit shortage is affecting the D.C. Metropolitan area in a major way. Some families are waiting up to a month with no AC until their unit is delivered. HVAC professionals across the region are doing what they can to get their hands on AC equipment but there is little they can do to speed up the process.

‘A One Heating and Air Conditioning' is a Prince George’s County-based HVAC company that services the entire DMV. Marlon Simpson and his dad have delivered cool air to the region for more than a decade.

The after-effects of COVID-19 have caused air conditioning units to become the next pandemic shortage during the height of summer. The heat index temperatures are ranging from 95 to 107, prompting the National Weather Service to issue a Heat Advisory for parts of the DMV.

RELATED: Top 5 ways to limit utility bills during a heatwave

“The market right now has been severely affected by the pandemic. They shut down their factories in 2020 and they laid off a lot of their labor. So the normal amount of systems they would have produced to have ready for the peak heating season like we are here in July, they didn’t. So we are seeing a major equipment shortage in the industry,” said Simpson.

The father-son duo is doing their best to keep up with the demand but there are simply not enough AC units available to serve everyone in a timely fashion. He is seeing people pay upwards of one thousand dollars more just to get it first.

Although the equipment has been harder to get ‘A One Heating and Air Conditioning’ has kept their prices the same. The only thing they ask is for customers to be patient with the install time.

The Simpsons have prioritized having good relationships with their suppliers. When new equipment comes in, they are among the first to get notified. But it’s still wildly competitive. When the notice comes in, they have to pick up the equipment immediately, or else someone will snag it first.

“That’s just the nature of the game right now. You got to get what you can get. it’s dog-eat-dog right now in the heat and air conditioning trade,” said Simpson.

WATCH NEXT: Top 5 ways to limit utility bills during a heatwave

PEPCO says even small moves with your thermostat can achieve significant savings during extreme weather events.