Detectives from the Montgomery County Police Department in Maryland were attempting to arrest a cold case fugitive during a U.S. Marshals Task Force operation. 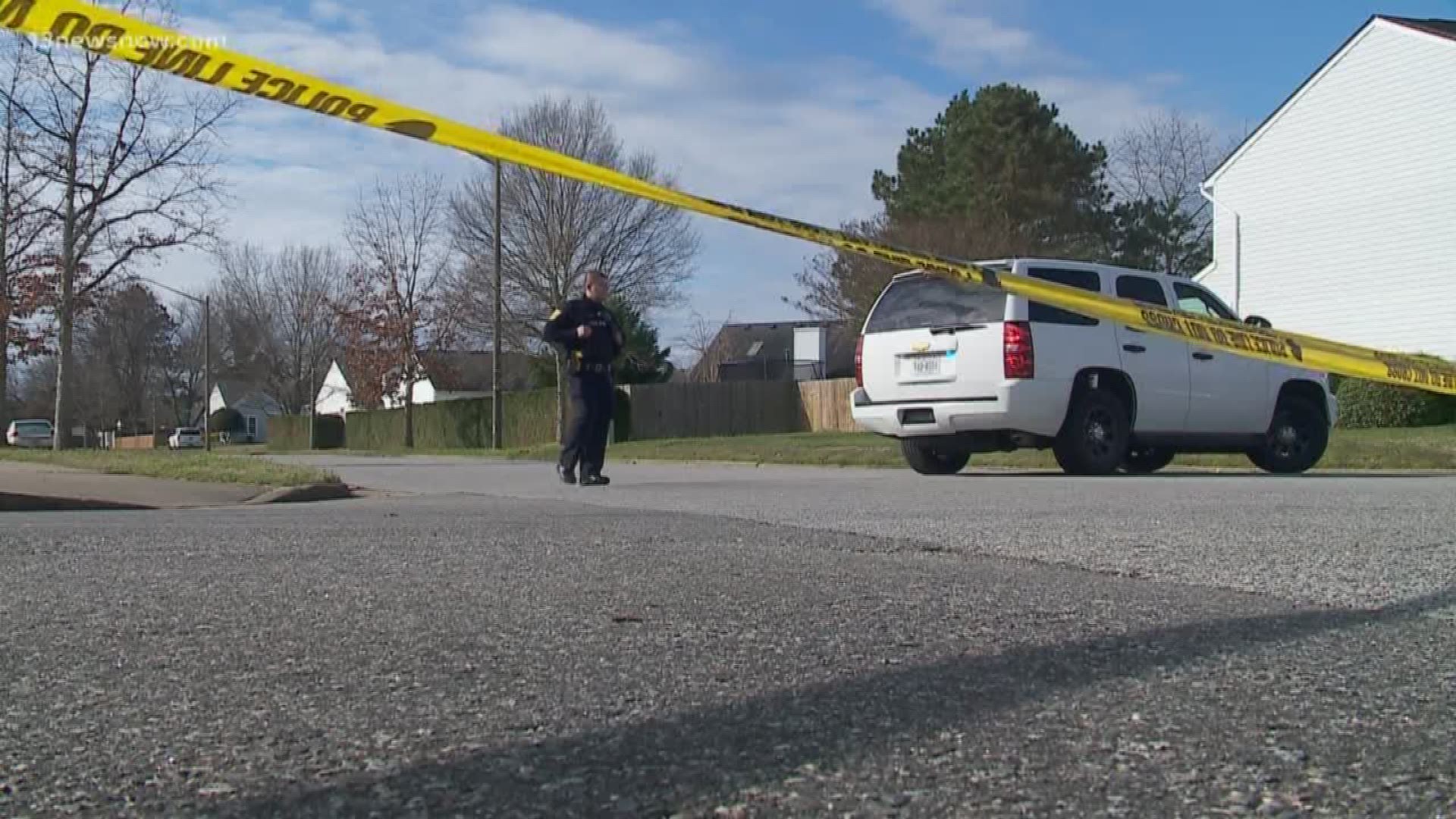 VIRGINIA BEACH, Va. — A detective from the Montgomery County Police Department in Maryland shot and killed a fugitive during a task force operation on Wednesday morning, Virginia Beach police said.

The incident occurred around 6:39 a.m. when emergency communications were called about an officer-involved shooting in the 900 block of Maitland Drive. That is in the Ocean Lakes area of the city.

U.S. Marshals said in a statement that the unidentified man was shot after he “produced a handgun.”

The man was pronounced dead at the scene. Authorities said that no law enforcement officers were injured.

The detectives involved will be placed on administrative leave, which is standard protocol for officer-involved shootings, Montgomery County police officials said.

The intersection of Wellsford Drive and Maitland Drive is closed for several hours.

The Virginia Beach Police Department is conducting an investigation into the shooting, along with the U.S. Marshals.