Deshayla Harris was on 19th Street in Virginia Beach when she was hit by gunfire. She was one of the two people killed in three shootings. 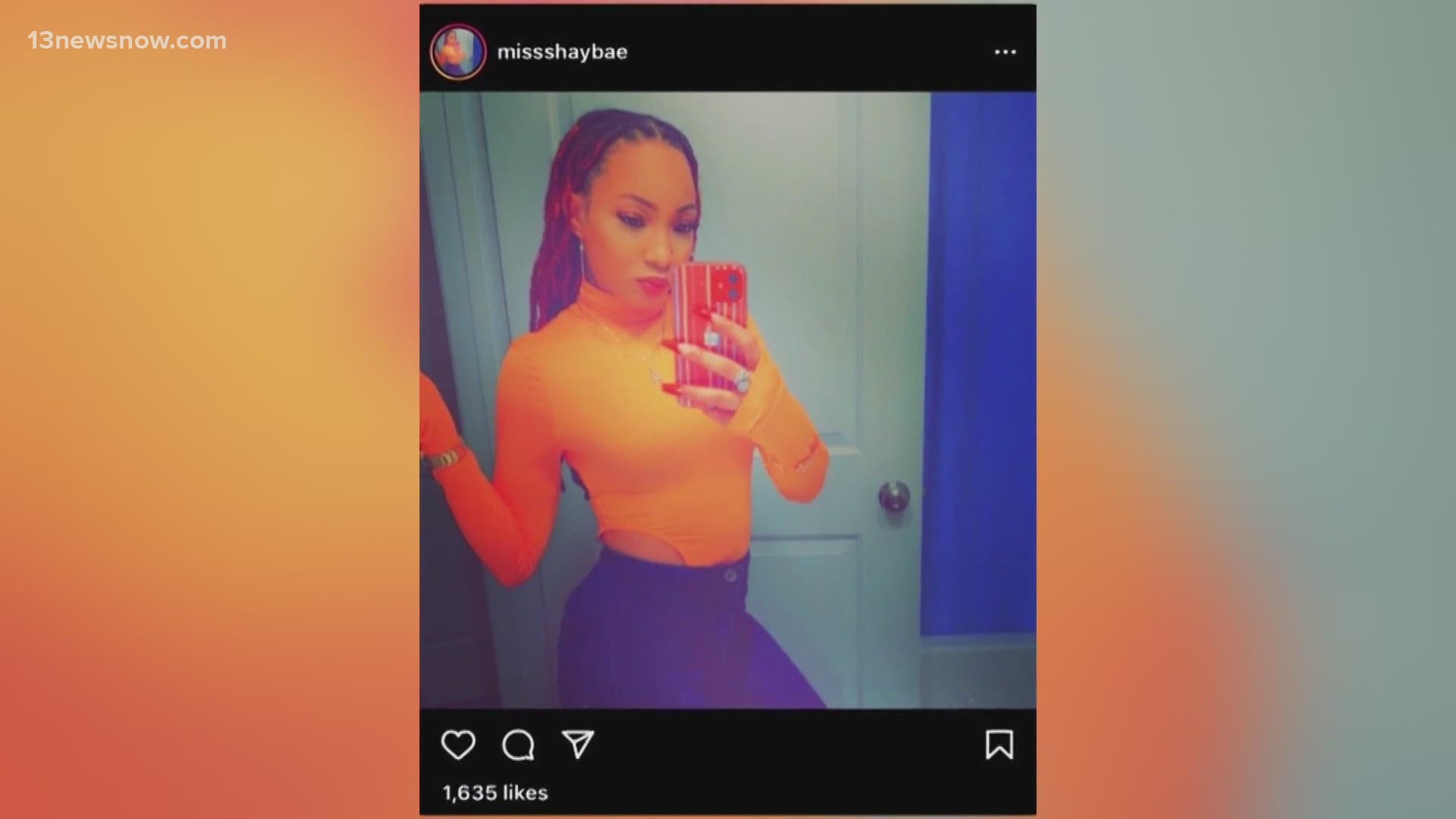 NORFOLK, Va. — It was a "chaotic" night of violence at the Virginia Beach Oceanfront, Friday.

Ten people were shot and two killed in three separate shootings. Among the victims was 29-year-old Deshayla Harris.

According to Virginia Beach Police Chief Paul Neudigate, Harris was on 19th Street Friday night when she was shot and killed by a stray bullet.

A friend of Harris, De’Metria Gipson said she has known her for years.

“My heart immediately dropped. I felt so much sadness. It really, really hurt," Gipson said. “She was genuinely a good person and that’s why it hurts so much.”

Harris was a star on the reality TV show “Bad Girls Club” and had a strong social media following thanks to fans of the show.

“I actually was with her to get the ‘Bad Girls’ tattoo that she got on her neck," Gipson said.

Gipson said Harris loved to host parties and had a positive outlook on life. She said Harris was always supportive of her friends.

“Every now and then we go out to lunch, we go and get our nails and toes did," Gipson said. "And we would have deep conversations. She was a very deep and spiritual person.”

Police said they don’t know who fired the shot that killed Harris.

According to police, at the first scene, eight people were injured after "several" people starting shooting at each other. Three people are now in police custody in connection with the incident.

At another scene, a police officer shot and killed Donovon Lynch. Police said a gun was found in the area but there is no evidence linking it to Lynch. Police initially described Lynch as "armed." The officer did not have his body camera activated during the shooting.

Not far from this scene, Harris was struck by a stray bullet.

A police officer was also hit by a car, Friday night, and treated for injuries.