Sentara Healthcare and Bon Secours Mercy Health have each pledged pay increases by 2022. 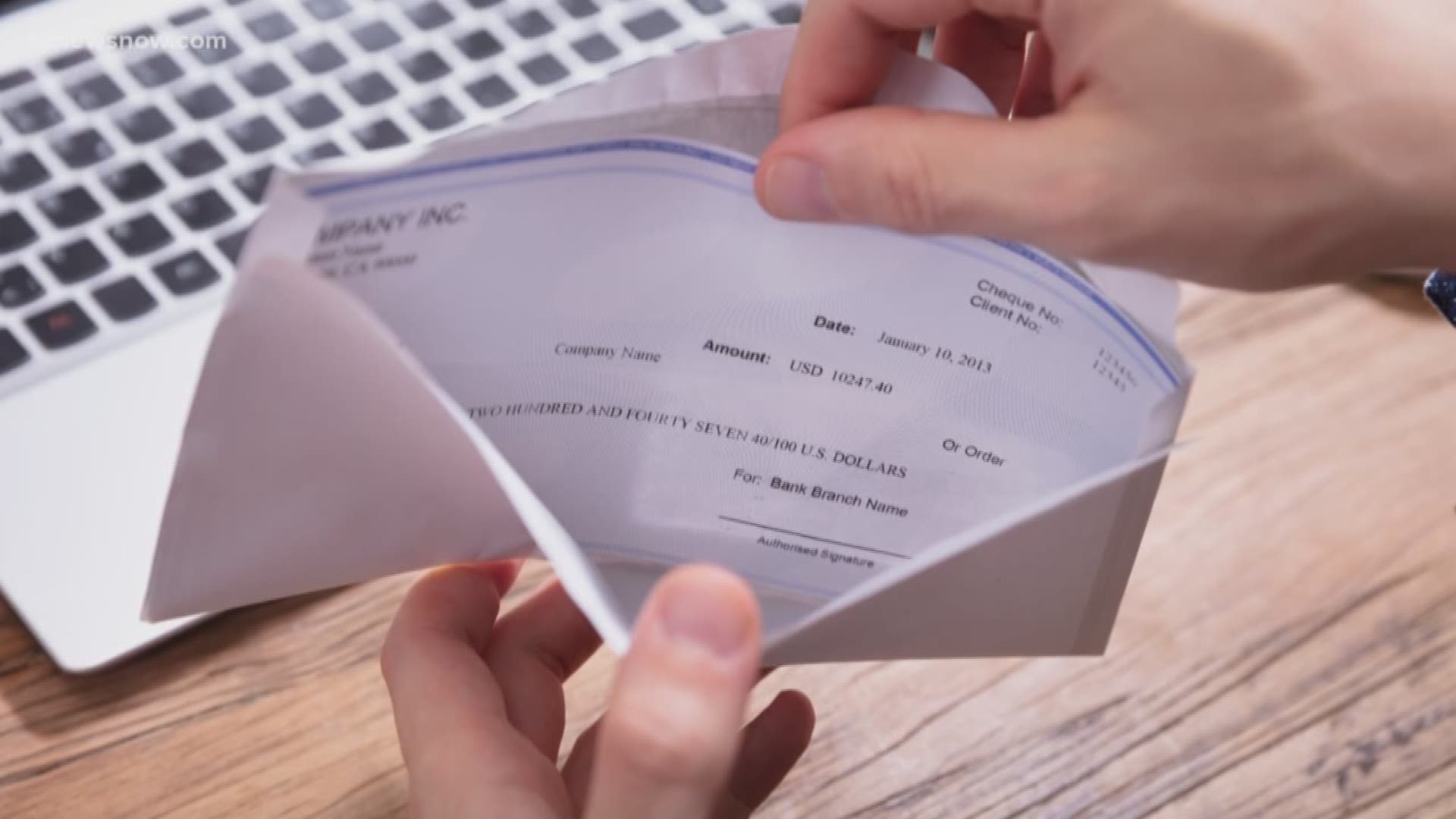 NORFOLK, Va. — Two major hospital systems in Virginia say they'll raise the wages of their lowest-paid workers to $15 an hour. That amounts to about $31,000 a year.

The Virginian-Pilot reported Wednesday that Sentara Healthcare and Bon Secours Mercy Health have each pledged pay increases by 2022.

The hospital systems in Hampton Roads are joining other large employers across the nation who are increasing workers' compensation. Many states and cities have passed laws to raise wages as well.

The federally mandated minimum wage has remained at $7.25 an hour since 2009.

RELATED: Meet the first babies of 2020 born in Hampton Roads