Out of the thousands of applicants, only 100 students were selected nationwide. Way to go, Azaria! 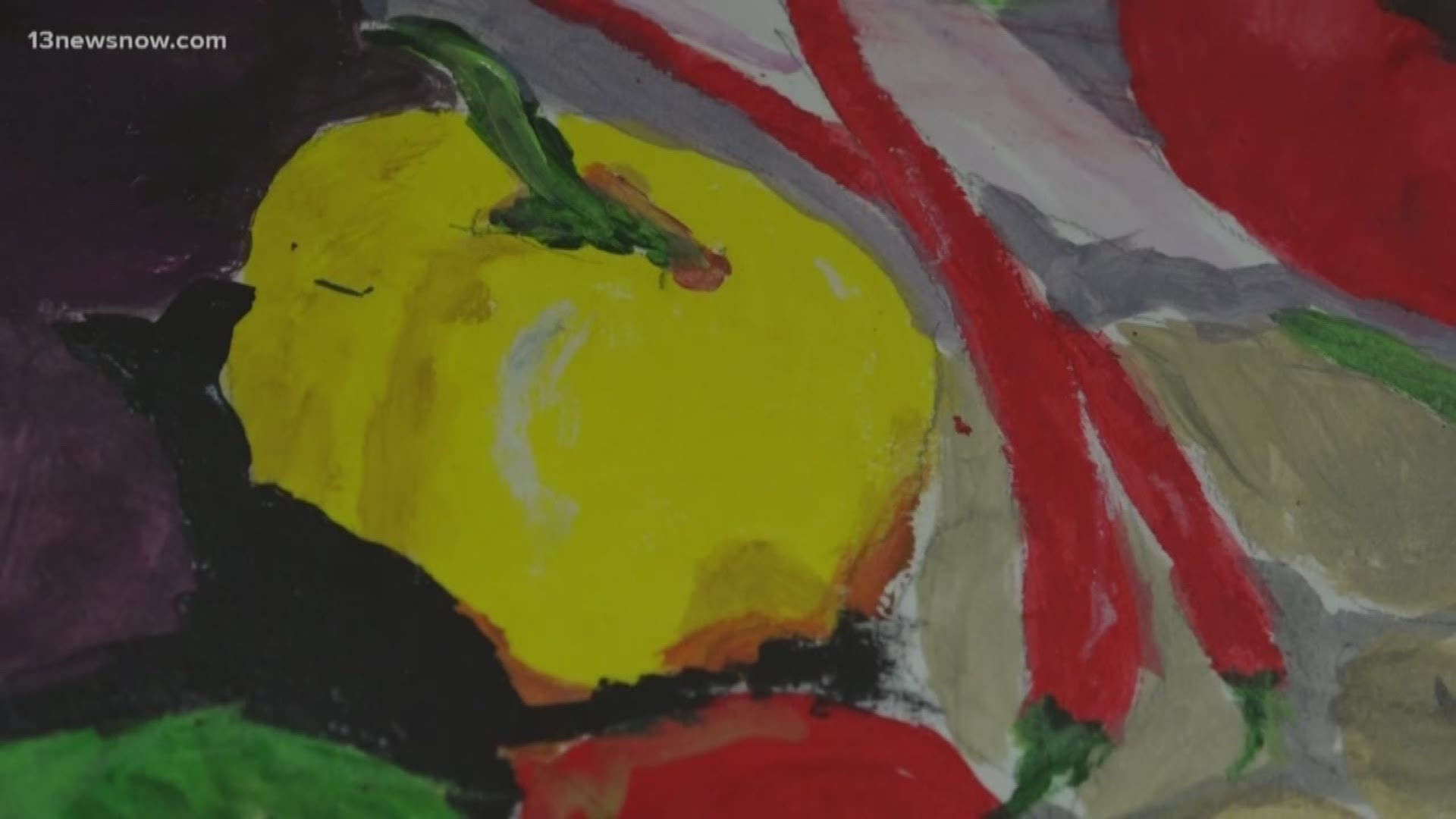 NORFOLK, Va. — Norfolk Public Schools announced sophomore Azaria Cherry has been selected, out of thousands of applicants, to participate in the 2020 Disney Dreamers Academy.

Only 100 students nationwide were selected for this honor.

Norfolk Public Schools said Azaria Cherry, a student at Maury High School, will be involved in a four-day experience that will take place March 12-15.

The 2020 Disney Dreamers will participate in career-oriented workshops that explore a wide range of disciplines found at Walt Disney World. Some of the life tools that will be talked about during the event include effective communications strategies, leadership skills, and networking strategies.

Since 2008, Walt Disney World Resort has provided all-expense-paid trips to more than 1,200 students plus a parent or guardian to participate in the annual Disney Dreamers Academy. Students who apply answer essay questions about their personal stories and dreams for the future.

Norfolk Public Schools said Azaria enjoyed answering the essay question: “If you were given a phone/recording device and 24 hours, where would you go and what would you capture?”

NPS said her answer was she would gather up as many influential/historical women as possible to ask what they believe have been their keys to success, so she could share that information with other young women moving toward adulthood.

Azaria, who is part of the Health & Specialty Program in Maury, is a community-spirited individual who operates her non-profit organization called ZincGirlz, which is a STEM (Science, Technology, Engineering, and Math) organization that allows inner-city girls to explore interests in these areas.