On Tuesday, Virginia Governor Ralph Northam announced he planned to introduce legislation that would make Juneteenth a state holiday. 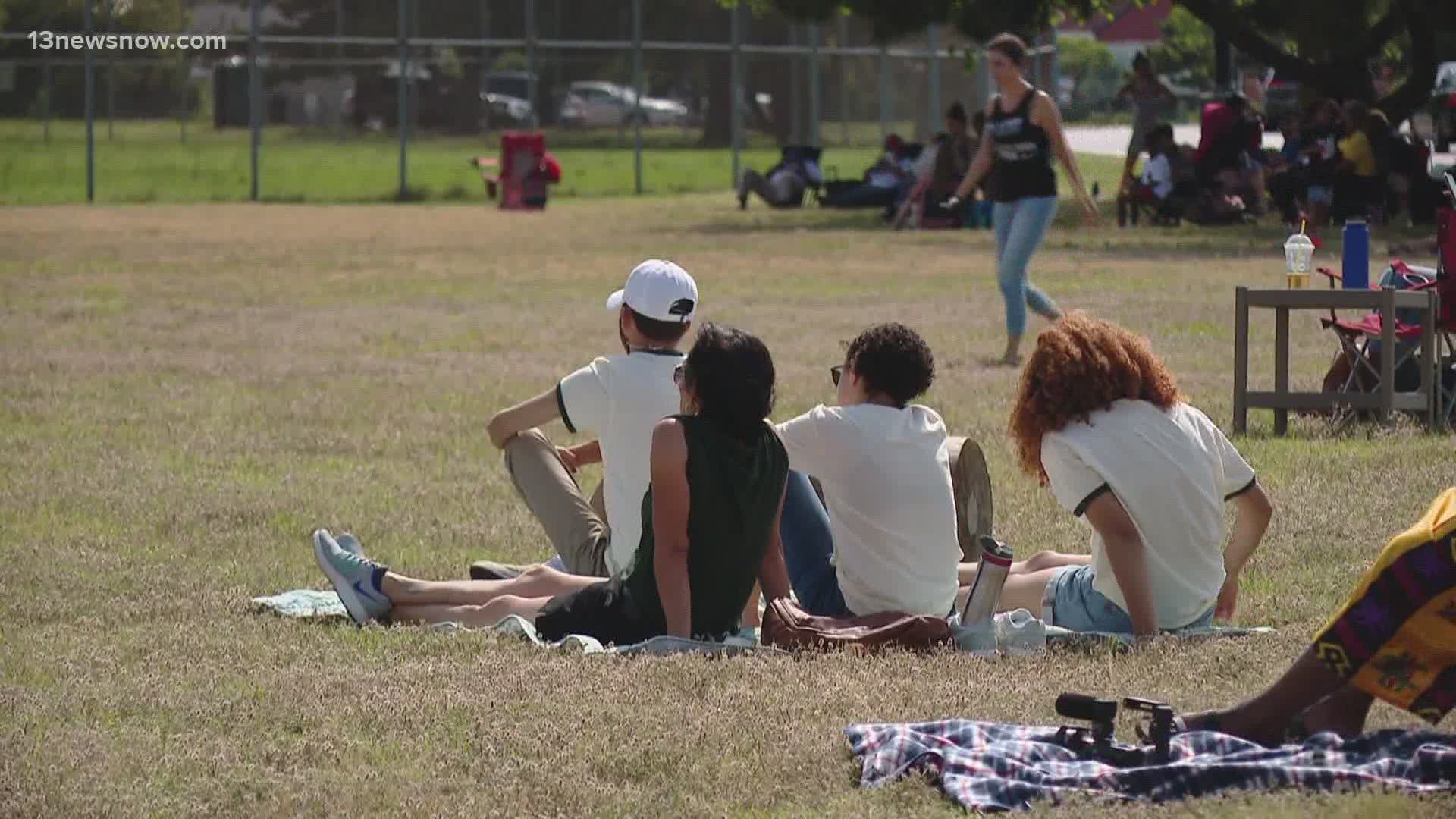 It was an outdoor event and people were invited to speak on the microphone to say what Juneteenth means to them.

Young people, older people, and all races were there to celebrate Juneteenth. The event was special for many because Fort Monroe is where the first African slaves arrived in English North America in 1619. Back then, it was Point Comfort.

“Today we want to celebrate our ancestors, celebrate that it’s finally being recognized as a state-wide holiday,” Aubrey Japharii Jones said. “We just want to take care of home, that’s why BLM 757 was started in the first place.”

On Tuesday, Virginia Governor Ralph Northam announced he planned to introduce legislation that would make Juneteenth a state holiday.

That's to commemorate June 19, 1865 - the date former slaves in Texas first heard that they had been emancipated by a proclamation from Abraham Lincoln, about two and a half years earlier.

During Northam's news conference, he said the state had recognized this anniversary before with proclamations, but it was time "to do more." This is the first year that some state executive workers will get a paid day off on June 19 to commemorate the anniversary.