According to neighbors, residents were awakened before police arrived by the shrieking of the couple's adult son who apparently discovered the couple dead. 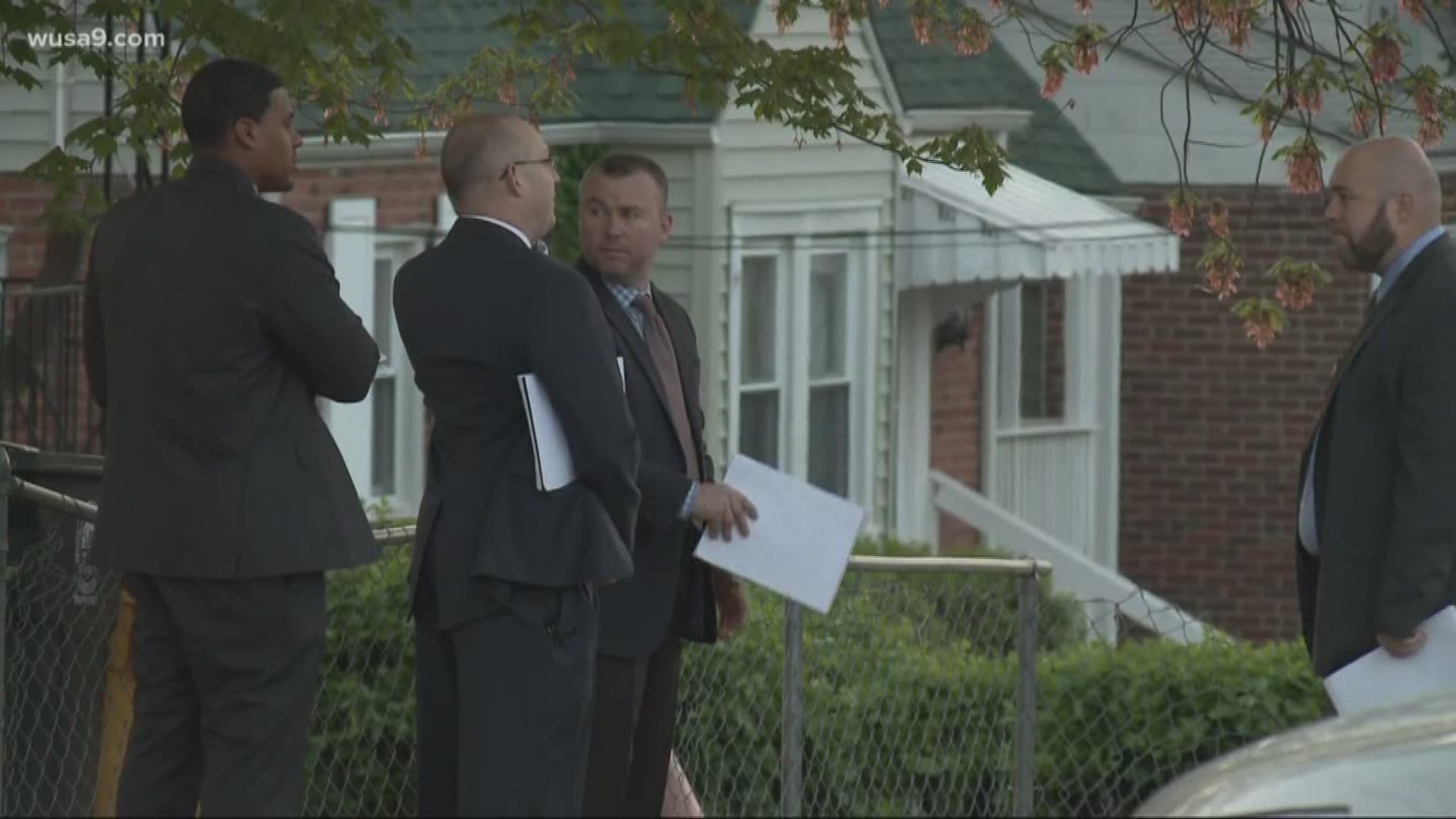 Capitol Heights, Md (WUSA9) — Dan and Wilhelmina Leake were the kind of neighbors everyone wishes they had.

The murder of the couple inside their Capitol Heights home has left neighbors struggling with emotion and mystified about what the motive for the shocking crime might be.

"Who would do this? It's too much for me," said Charles L. Brown Jr. who has lived across the street from the Leakes for more than 20 years. "They were great people."

Dan Leake was a recently-retired foreman mechanic for DC's Fire/EMS service. He was 64. His wife Wilhelmina, 62, was wrapping up her career as a federal worker.

The couple were reported shot to death in the bedroom of their cottage-style home in the 4700 block of Omaha Street just after 3 a.m. on Wednesday.

According to neighbors, residents were awakened before police arrived by the shrieking of the couple's adult son who apparently discovered the couple dead.

No arrests have been announced and investigators are not revealing what leads they may be pursuing.

Detectives do not believe the murders were "a random act of violence", according to a statement released by Prince George's County police.

The Leakes have lived in the home since at least 1995 and were beloved in the community. They were remembered for hosting big cookouts and being happy, helpful to neighbors and outgoing.

Mr. Leake, a skilled mechanic, was known to fix cars for needy neighbors. He was also a musician who played drums. He had recently volunteered to help with a church music program, according to Mr. Brown.

The Leakes home is well kept, and security minded. There is a sturdy high gate protecting the back yard and security bars on the ground floor windows. The home has a large garage in the rear where Dan Leake repaired and restored vehicles in his retirement.

Charles L. Brown Jr. is a neighbor and close friend of the Leakes. A former Vietnam combat Marine, Brown has seen his share of tragedy, but he was badly shaken up by the news of his neighbors' deaths.

"I haven't cried since my mother died, that thing tore me up," Brown said.