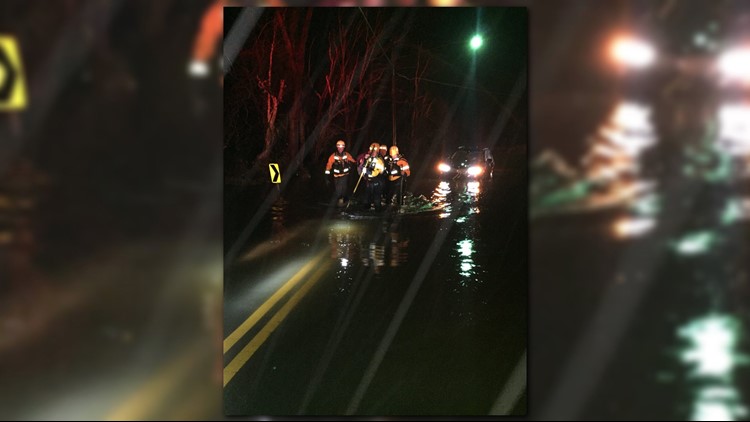 Courtesy of Fairfax Fire and Rescue

There were at least four separate rescues across the county following several days of record rainfall.

No injuries were reported in the rescues, according to officials.