The commission is asking the public to share their experiences in a meeting on Monday. 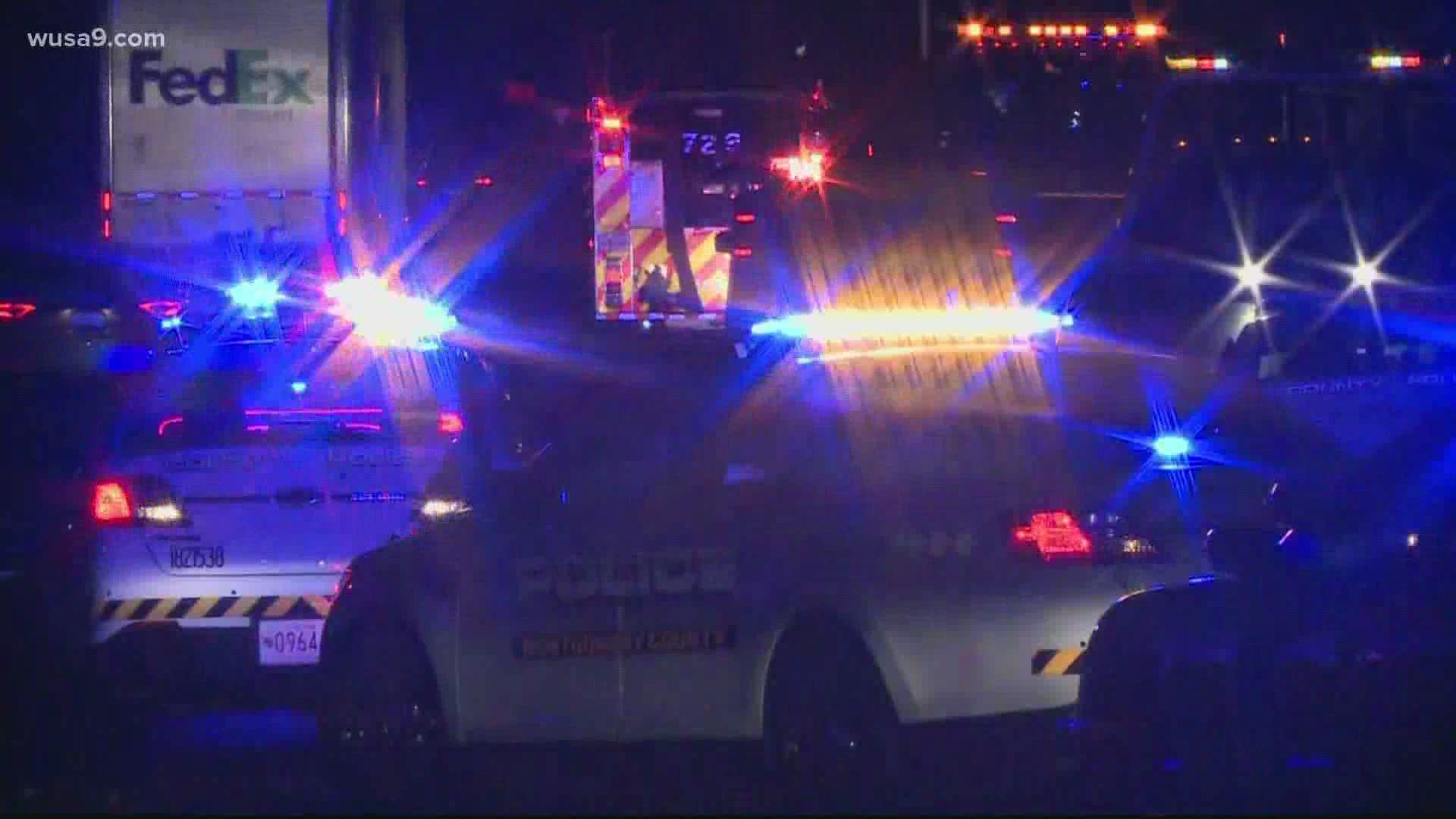 MONTGOMERY COUNTY, Md. — Across the nation, more emphasis is being placed on policing in the wake of the murder of George Floyd, Breonna Taylor and countless others. In 2019, Montgomery County created a Policing Advisory Commission to advise the Council on policing matters and recommend policies, programs, legislation, or regulations with regards to policing. Monday, they’re asking the public to share their experiences.

The policing advisory commission is made up of everyday citizens. Shabab Ahmed Mirza said there’s a need to reassess policing.

“We have to understand that there's always been a concern of an us versus them mentality when it comes to how law enforcement structurally works in our country,” Ahmed-Mirza said.

Monday’s meeting is focused on drug enforcement throughout the county and the interactions people of color have with law enforcement. Dalbin Osorio, M.Ed/MSW said the board received data from Montgomery County Police Department on drug arrests they said doesn’t match what they’re hearing from neighbors and provides a limited scope of the experiences some are having.

“We want to try and build the trust between the community that we're tasked with serving, and the people that are hired to protect and serve that community. And I think the way that we do that is we need to figure out a way to marry the anecdotal with the data that we received,” Osorio said.

Recreational marijuana use is not legal in Maryland, but it’s also been widely decriminalized across the state. Mirza and Osorio said there has been a growing concern with opioid use throughout the county.

“Over the last 11 years, they've increased substantially. There is something going on in the county with people self-medicating and people being prescribed medication stronger than maybe what they need or there's a lot of these things, and that lends itself to over-policing of Black and brown folks,” Osorio said.

According to a local police report by the county, African-Americans make up 18% of the population. In 2019, they made up 27% of all traffic stops in comparison to 14-17% for their white counterparts. The concern is the limited data available and they’re hoping Monday’s hearing will give more insight. This hearing will be virtual, click here to attend.

RELATED: 'We really thought my brother's death would be the last police brutality case' | George Floyd's family to visit White House one year after his death