Officials are bracing for a busy season and urging people to be cautious when hitting the outdoors. 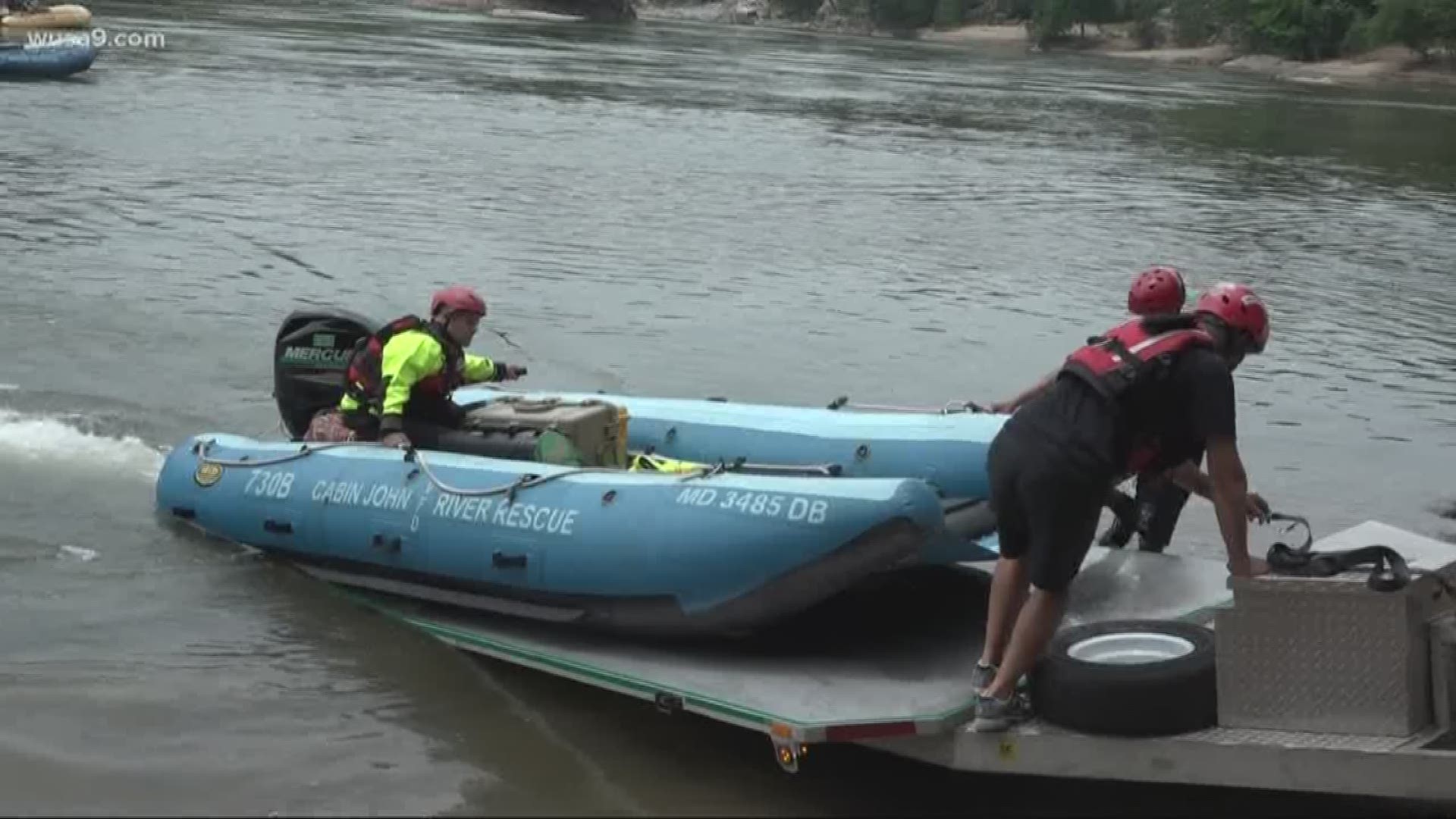 MONTGOMERY COUNTY, Md. — The call came in to the Montgomery County Fire & Rescue Services (MCFRS) shortly after 11 a.m. on Sunday. A hiker had fallen and injured her knee on the Billy Goat “A” Trail near the C&O Canal in Great Falls.

Ground, water and air crews quickly rushed to the scene and were able to bring that hiker back to safety.

It was the third call firefighters responded to on Sunday.

Earlier, crews had helped a boater stranded on rocks near Riley’s Lock in Seneca Landing Park.

“Today we had a fishing boat, a fishing vessel—got into the swift water near the brace, got hung up on the rocks. Fortunately, there were no injuries,” said Pete Piringer, spokesperson for MCFRS.

MCFRS is racing for more similar rescues in the coming summer months.

“We know this is obviously a busy time of year,” said Piringer.

“We’re very concerned about the water. The water, it looks very serene but the currents are very powerful and strong the water levels change every day so it is very dangerous,” he said.

For avid white-water rafter Mike Higgins, the treacherous waters of the Potomac are part of the appeal.

“This is the white-water mecca of the East Coast,” he said.

But Higgins said you have to know what you’re doing.

“People underestimate the levels of the water,” he said, adding there a number of precautions people can take to make sure they stay safe out on the water.

If you're in doubt, MCFRS urges people to pick up the National Park Service brochures that describe the different trails in each of the parks and what people can expect.