At least 40 workers have complained about cleaning up the mold. 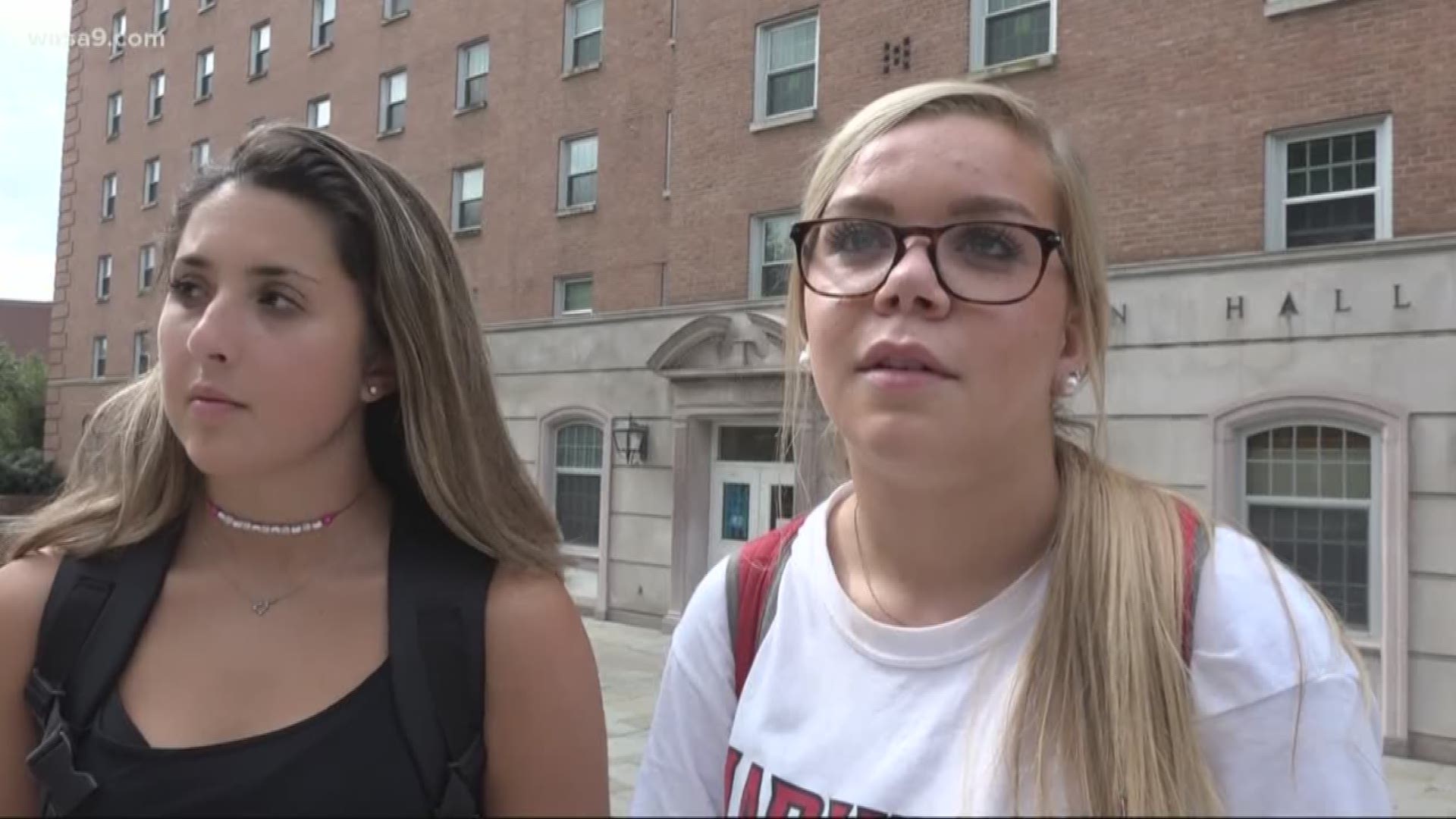 COLLEGE PARK, Md. -- At least 40 maintenance workers have complained or contacted their union with concerns about working to clean up mold at the University of Maryland as the school grapples with a problem that has forced the temporary evacuation of at least 550 students from the Elkton Hall dormitory.

At least some workers say they have been made sick by the mold, according to Marc Seiden of AFSCME Maryland, the union that represents at 3500 employees at the University.

"I have bronchitis and anytime I smell mold, I can't breathe. I get shortness of breath," said maintenance worker Sherma Roberts who said she became ill after being assigned to clean mold infested rooms in Belair Hall with sub-standard protective equipment and no training on health protection.

Roberts said supervisors began handing out more substantial N95 protective masks with breathing valves in the past week, but have not offered training on their use.

The union made its first formal complaints to the University September 21, according to Seiden.

Employees who have taken sick leave for suspected mold-related illness should have their benefits restored, the union says.

A University statement contradicted Roberts account of her experience.

"Our work practices for mold removal are established in accordance with EPA guidelines and best practices," the statement says. "All staff have been offered the necessary personal protective equipment, and trainings that cover how to properly use the equipment, as well as mold hazards and symptoms."

Students returning the rooms on completed floors report that the mold is gone, and the humidity and climate control in the building appear to be working much better.

"Since we moved back in from the hotel there have been no sightings of mold," said Freshman Jake Bugenhagen. "Things smell normal again. It's a lot better"