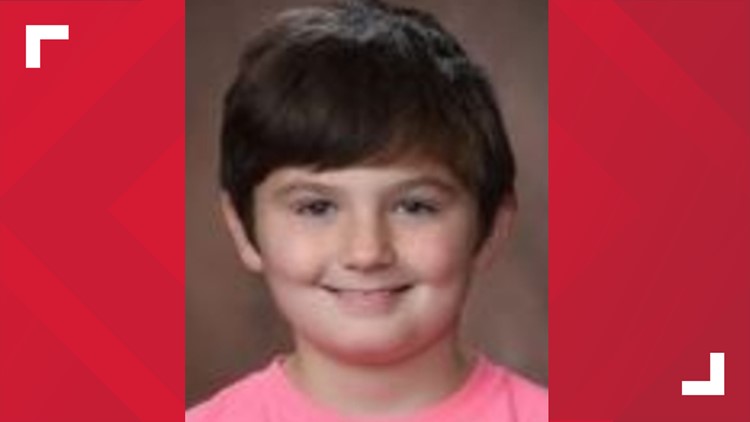 BOAZ, Ala. — Authorities in Boaz, Alabama have located a missing 11-year-old boy who was reported missing on December 10. They also have a suspect in custody.

WHNT-TV reported that Zane Bradley Priest was last seen on Monday morning. He was found safe on Monday afternoon.

The suspect, Douglas Brooks Hamilton, was wanted on charges of producing child pornography. He has been taken into custody. The DeKalb County Sheriff’s Office confirmed Hamilton and Priest were located at a hotel in Collinsville.

Boaz Police Department
This is how we react when we get a tip where a sex offender is locat... ed with a missing child. We respond. The whole time we are hoping the little boy is ok and we can catch the offender. Luckily this time everything worked out great and we captured the suspect and the little boy was safe.