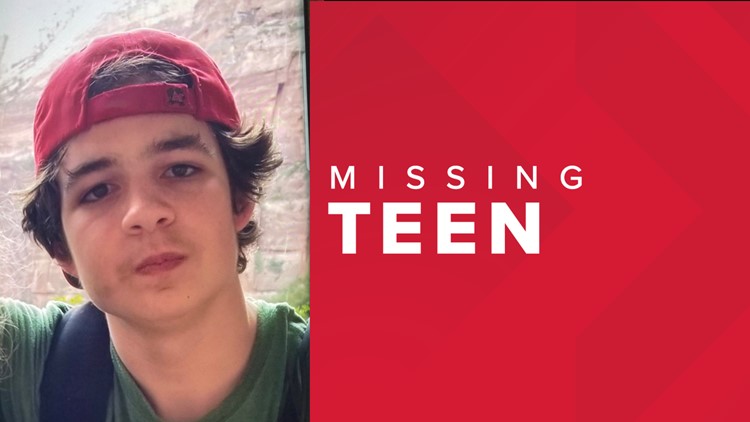 Photo by: Montgomery County Police
Police believe Micah Kriesberg may be attempting to drive to Canada.

Micah Kriesberg was last seen at noon Saturday by his family when he left his home in Dahlia Terrace.

Kriesberg was driving a blue Toyota Prius with Maryland plates 9ETT56.  The headlights on the car do not work, and police believe he may be trying to drive to Canada.

Kriesberg is described as white male who is 5-foot-6 and weighs 130 pounds. He has brown hair and brown eyes, and was last seen wearing a blue shirt, gray sweat pants and black tennis shoes.

Anyone with information regarding the whereabouts of Kriesberg is asked to call the Montgomery County Police non-emergency number at 301-279-8000. Callers may remain anonymous.

Montgomery County were are also searching for a 32-year-old Kensington man last seen on Friday. Idris Amir Nasser is described as an African-American male who is 5-foot-8 and weighs 150 pounds, with brown eyes and black hair.

The Department is also seeking information on the sexual assault of a juvenile girl that occurred on October 31. The suspect is described as approximately 18 to 21 years of age, approximately 6-feet and spoke with an African accent. Police said he was wearing a black beanie cap, a black and gray hooded sweatshirt, dark-colored pants, and dark-colored shoes.