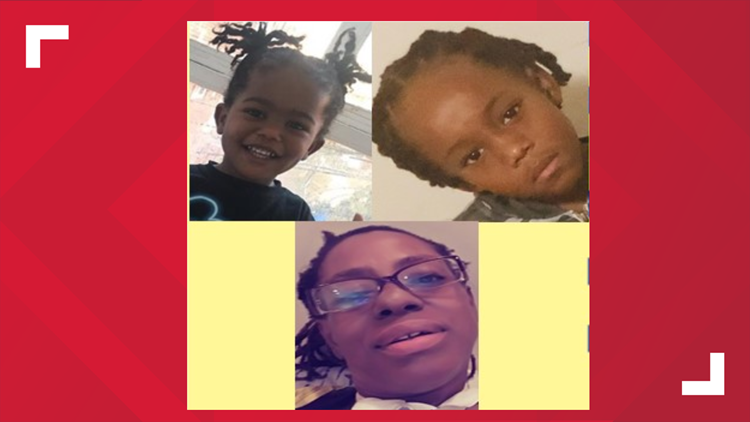 FOUND SAFE: Woman with She has 2-year-old, 7-year-old with her

The 52-year-old woman reported missing with two young children has been located.

Police need your help locating a 52-year-old woman who may be in need of medication and have a 2-year-old and 7-year-old with her.

Sabrina Wilson was last seen with Mason Wilson, 2, and Jalen Fuller, 7, in the 3500 block of Minnesota Avenue in Southeast D.C. on Monday.

She is described as a black female, 5’5” tall, 110 pounds. She was wearing Army fatigue pants and an orange shirt. She has a trach tube and wears glasses.  Police said she may be in need of medication and the children with her.

Mason is described as a black male, 2’8” tall, 44 pounds with braided black hair, brown eyes. He was wearing a mustard color shirt and gray pants.

Jalen is described as a black male, 4’4” tall, 62 pounds with black locks and brown eyes. He was wearing tan pants, a red,white, blue school shirt with the words 'Rockets' on the front.

If you have any information about their whereabouts, contact D.C. police.