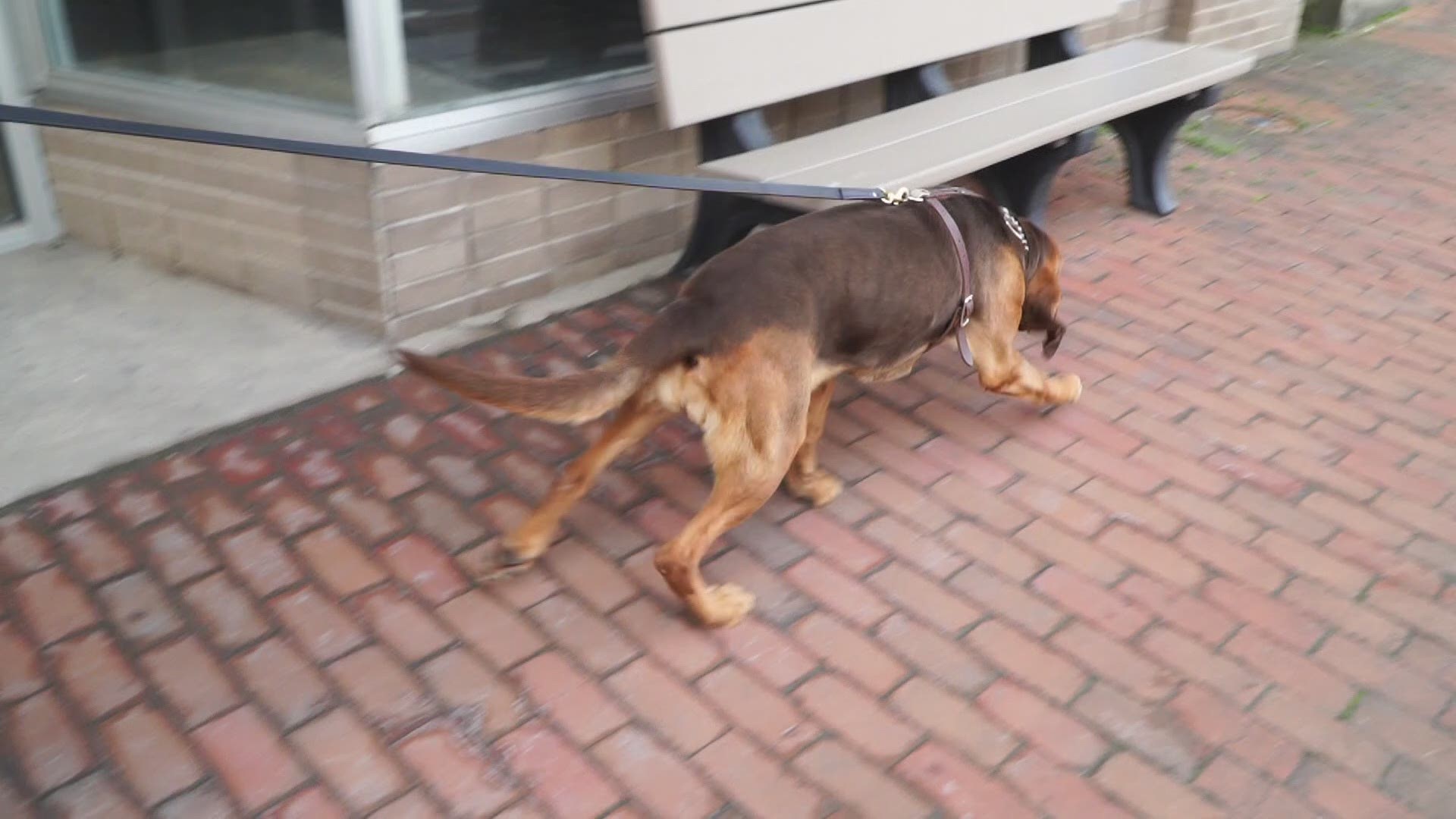 A Northeast D.C. woman and a toddler are missing and police are asking for the public's help to find them.

Kemi Ownes is described as about 5 feet 7 inches tall and 190 pounds with brown eyes and long pink hair. She was last seen wearing a pink one-piece bodysuit, police said.

Isabella Owens is described as about 3 feet tall and around 26 pounds with brown eyes and short black hair. She was last seen wearing a tan shirt and pink floral leggings.

This case is being investigated by MPD's Youth and Family Services Division. Anyone with information about this case should call them, at 202-576-6768, or MPD's Command Information Center at 202-727-9099.

Anonymous information may also be forwarded to the Department's text tip line by text messaging 50411.