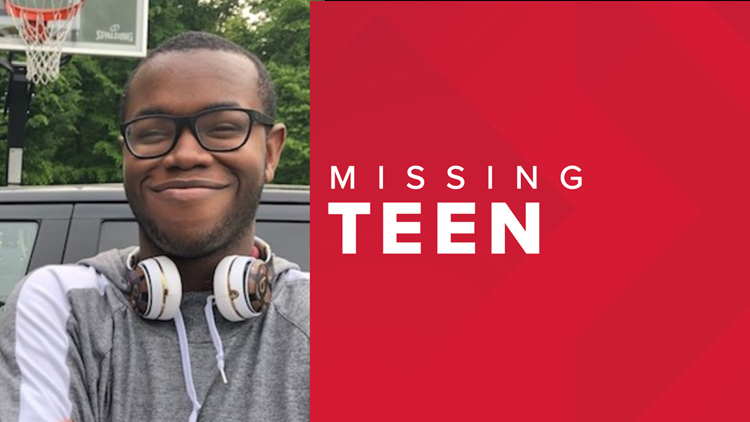 Photo by: Howard County Police
The 18-year-old went missing on New Year's Eve while at church with his family.

COLUMBIA, Md. — The Howard County Police Department has located a teen with autism, who was missing for nearly 24 hours.

Noah Mychal Rainey, 18, of Hanover, was last seen at Celebration Church in Columbia around 9:30 p.m. on New Year's Eve. He was attending a service with family when he told them he was going to the bathroom, but never came back.

Officers were sent to again search the church, and have spoken with several of Rainey's out-of-state family and friends. No one has had any contact with the teen.

Rainey is described as a black male with a medium build. He is 6-foot and weighs 190 pounds. He was last seen wearing black glasses, a black puffy hooded coat, gray sweatshirt, black jeans and black Vans shoes.

The police originally asked anyone with information about Rainey's disappearance to contact 911.

In November, Montgomery County Police searched for two days for a missing 17-year-old boy with autism. Micah Kriesberg had last been seen driving a blue Toyota Prius with Maryland plates, and it was believed he was driving to Canada. He was eventually found safe.