A day after police reported a woman missing after she went paddle boarding at Beaverdam Reservoir, the search continued for any clues of her whereabouts on Friday. 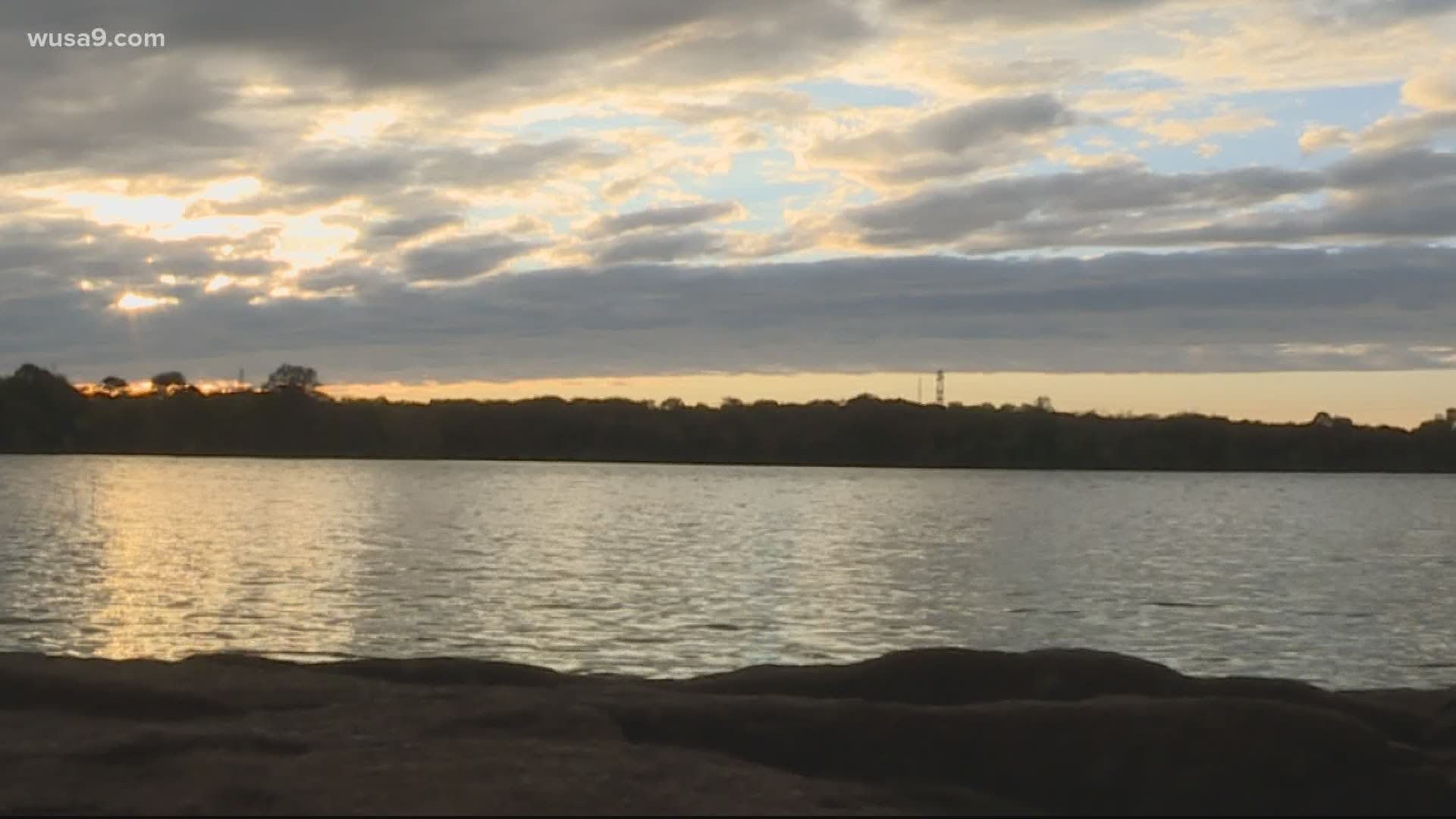 ASHBURN, Va. — Investigators continued to search around the waters at Beaverdam Reservoir on Friday for a missing paddleboarder who disappeared the evening before.

According to the Loudoun County Sheriff's Office, the woman went paddleboarding by herself around 6:20 p.m. on Thursday.

A day later, the search for the unidentified woman brought at least one boat and several crews to the reservoir to look for any sign of her.

Normally, the scenic reservoir welcomes visitors looking to hike, fish or spend time on the water.

However, the disappearance case has now brought worry to those who frequently swing by the site.

"I’m sad because it hits close to home," Ben Kelahan, who helps organize occasional clean-up events at Beaverdam Reservoir, said. "This could be somebody that I’ve run into trying to help each other out.”

Kelahan said that the reservoir has seen a spike in visitors looking for an outdoor escape during the pandemic.

For local paddleboard instructor Alex Lecuona, the interest in the area has also meant more people heading out on the water.

"It’s been a very popular venue for us to instruct," he said. "The reservoir just boomed with the amount of people wanting to do stuff.”

While the fall brings pretty scenes around the reservoir, it also brings added concerns. Lecuona said the weather can potentially lead to danger for people out paddleboarding.

"Right now, the water temperature is dropping significantly and very rapidly," he said. "That, paired with the wind speed and the wind temperature, can create situations of hypothermia.”

Police have not released the name of the woman who disappeared on Thursday.

According to investigators, she was last seen wearing black pants, a red tank top and a black jacket.

Anyone who was in the area on Thursday or may have information on the woman's whereabouts is asked to contact Detective A. Perry at 703-777-1021.

"I’m still holding out hope that they miraculously figure something out or find her," Kelahan said. "I wish we could have been out there at the same time and maybe helped her out.” 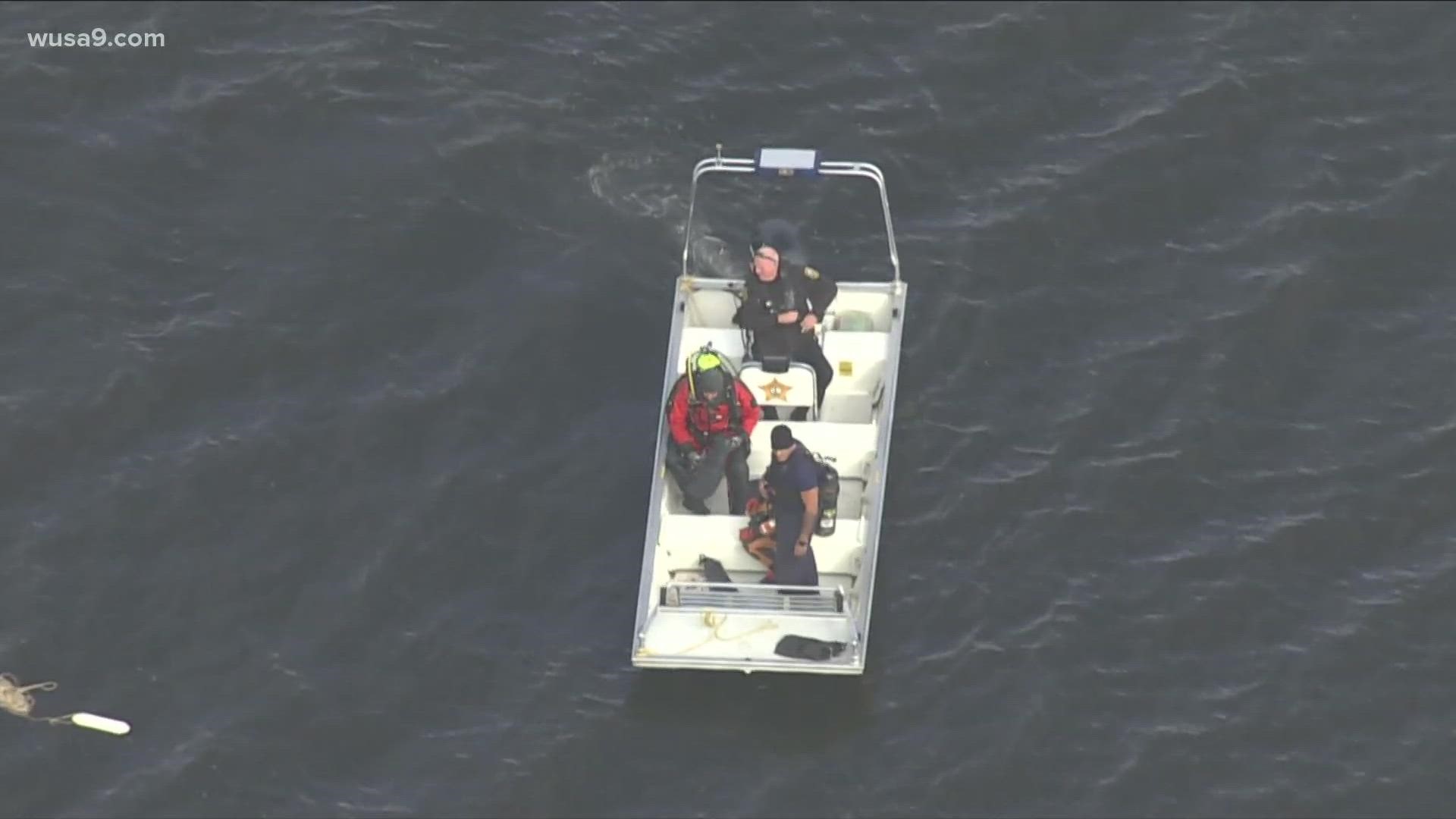