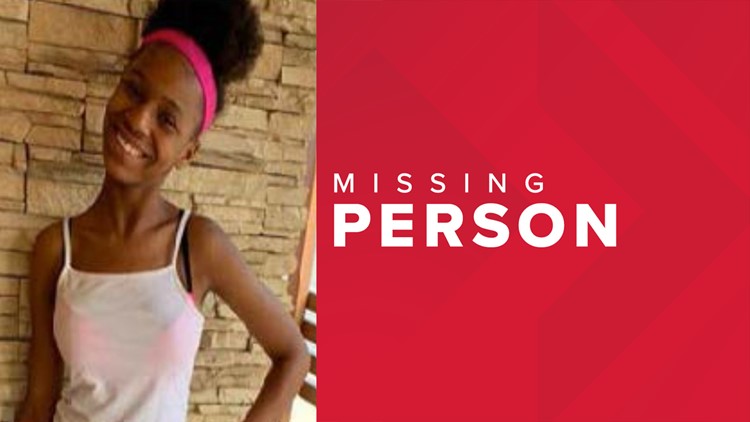 WASHINGTON — Police are looking for a missing 12-year-old girl from Northwest.

According to police, Denijah White was last seen in the 4000 block of Georgia Avenue, Northwest on Saturday.

White is described as a black female with a medium brown complexion. She's 5-foot-5, weighs 100 lbs and has brown hair and brown eyes. Police said she was last seen wearing a white/blue tie dye hooded top with the word "Pepsi" on the front. She was also wearing gray spandex shorts and white shoes.

Police are asking anyone with information on the whereabouts of White to call them at (202) 727-9099.