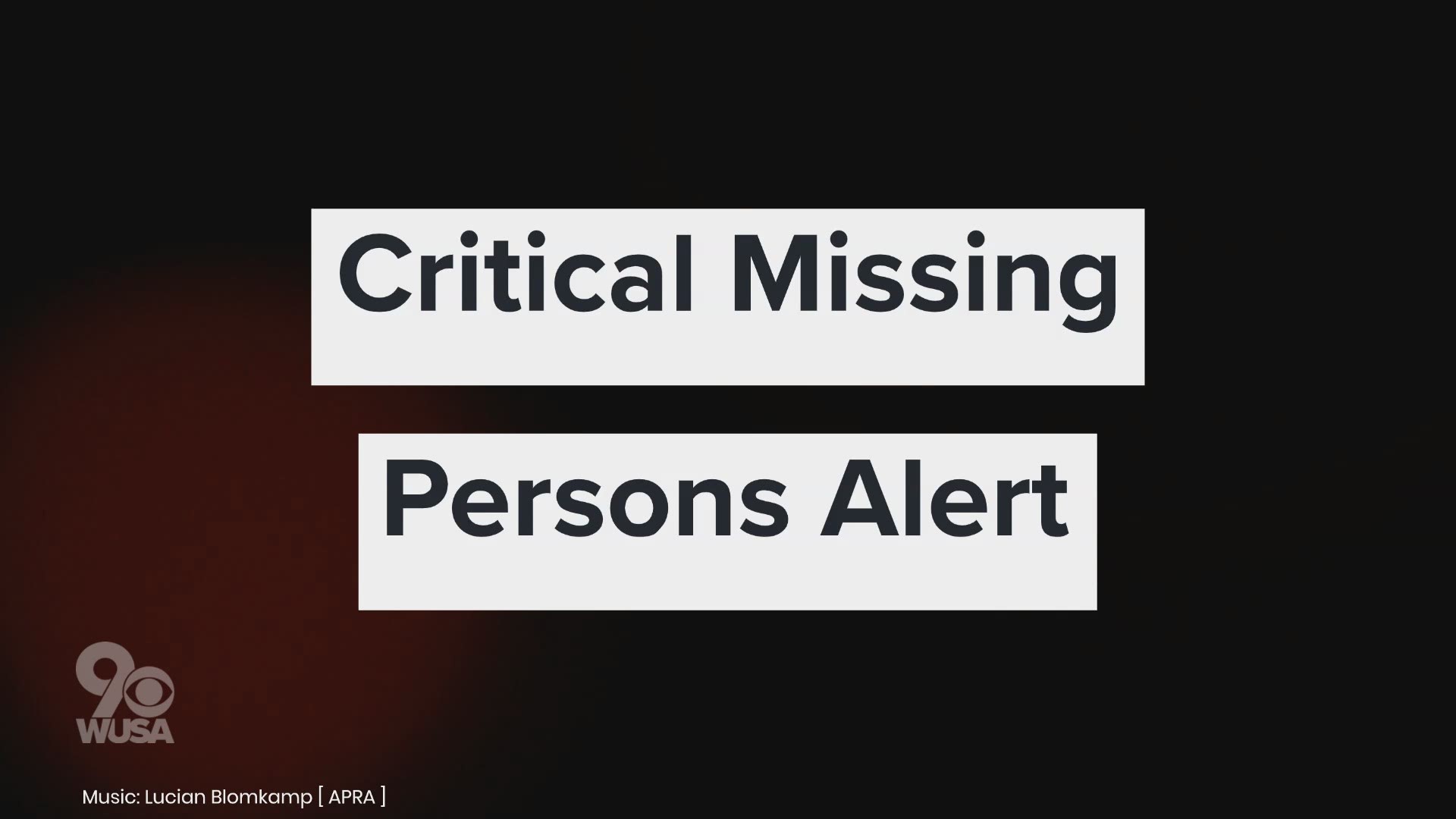 WASHINGTON — A 31-year-old teacher from Woodrow Wilson High School is missing and police are asking for the public's help finding him.

The Metropolitan Police Department is looking for Ian Solheim. Police say he was last seen in the 1300 block of East Capitol Street Southeast, on Sunday, July 25 around 8 p.m. He was reported missing on July 28, according to police.

Solheim is listed on the Woodrow Wilson High School staff directory as an ESL teacher.

Enrique Gutierrez with DC Public Schools confirmed in an email that Solheim is a teacher at the school, but offered no additional information.

He is described as about 6 feet 3 inches tall and 165 pounds, with hazel eyes and light brown hair. He was last seen wearing a white shirt and shorts. Police say he may be in need of medication. The circumstances surrounding his disappearance are not known at this time.

Anyone who sees Solheim or may know where he is is asked to call the Metropolitan Police Department at 202-727-9099, or text the department's tip line at 50411.

RELATED: 'I was uneasy with him' | Emily Lu's friend describes meeting tenant accused of killing her