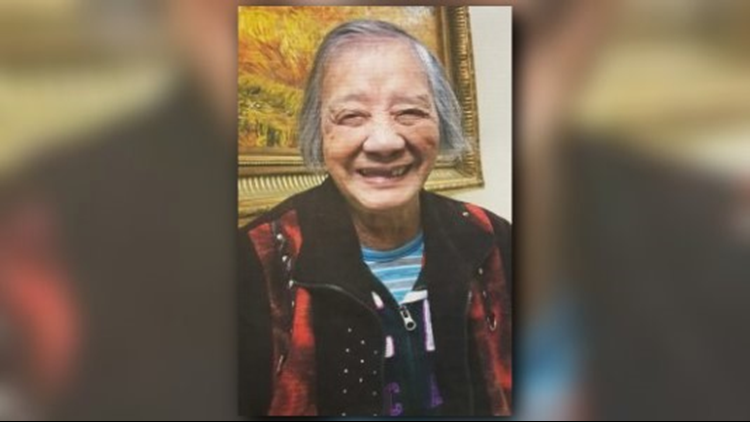 NORTH BETHESDA, Md. — Police made a call to WUSA9 on Friday morning to express their concern for a missing 86-year-old woman from North Bethesda, Md.

Yi Xiao Yang was last seen by family around 8:20 p.m. on Thursday when police say she left her home on Wyaconda Road on foot. Police say Yang has dementia and mostly speaks Chinese.

She is described by police as an 5-foot-tall Asian female, weighing 100 pounds. She has grey hair and brown eyes.

Anyone who has information regarding Yi Xiao Yang’s whereabouts is asked to call the Montgomery County Police non-emergency number, 301-279-8000 (available 24/7).