Rabi-Ah Jalloh has been located, according to Virginia State Police.

STAFFORD COUNTY, Va. — UPDATE: Virginia State Police has canceled a missing person alert for a 7-year-old girl in Stafford County. The child has been located, according to the Stafford County Sheriff's Office.

Deputies are asking for the public's help finding a missing 7-year-old who they believe is in "extreme danger."

Virginia State Police have issued a missing/endangered alert on behalf of the Stafford County Sheriff's Office.

Rabi-Ah's last known location is unknown but deputies believe she is with her mother, Mariatu Jalloh, and may be traveling in a car. Deputies have no description of the car at this time.

Rabi-Ah is described as a Black girl with black hair and brown eyes. She is 4 feet tall and weighs approximately 70 pounds.

Mariatu is described as a Black woman with brown hair and brown eyes. She is 5'1" tall and weighs 160 pounds.

If you have seen Rabi-Ah or Mariatu, contact the Stafford County Sheriffs Office at 540-658-4400 or visit Twitter.com/VSPalerts.

Free kits collect the scent of children and those with dementia to give bloodhounds a better tracking chance. Click here to watch and subscribe to the WUSA9 YouTube Channel. 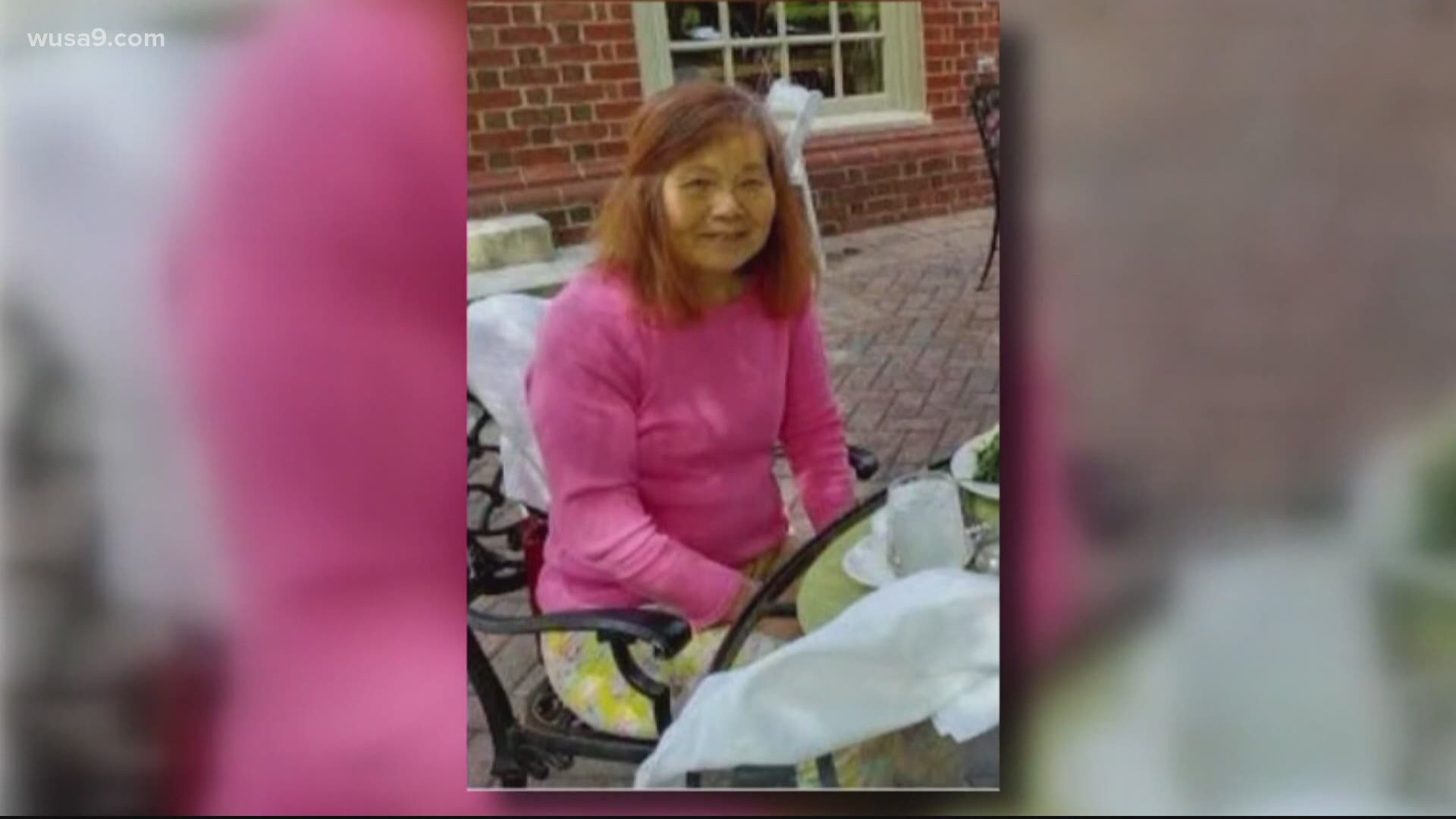