Montgomery County Police said a guardian for the child was found around 10 a.m. on Friday 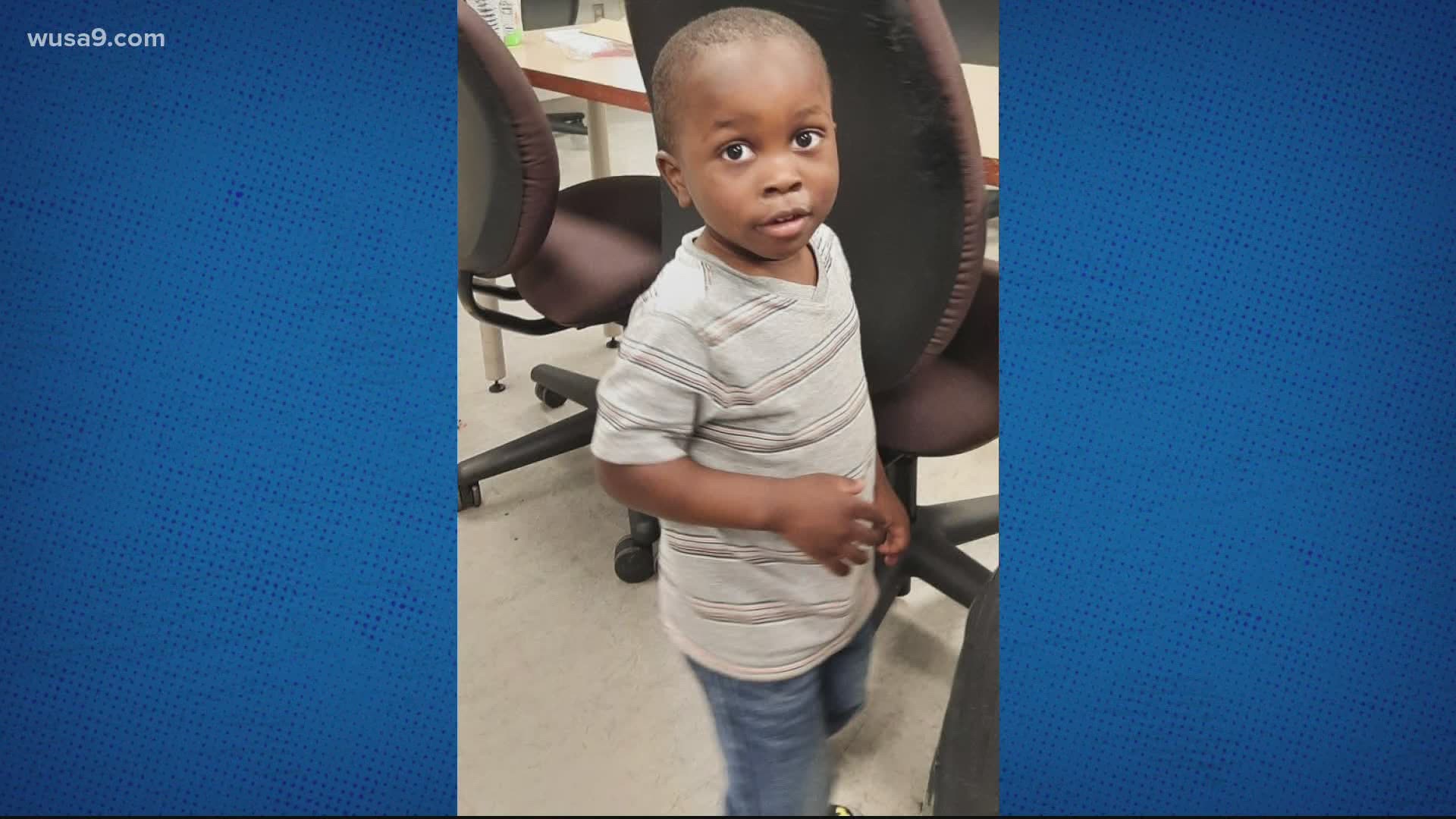 WHITE OAK, Md. — A child found wandering the streets of White Oak Thursday night has been reunited with his guardian after nearly 11 hours.

Montgomery County Police said in a release Friday that a parent or guardian has been found as of 10 a.m. Friday morning.

Officers from Montgomery County Police's Third District Station looked after the boy, thought to be 3 or 4 years old, who was found outside and alone in the 1700 block of January Drive in White Oak, Maryland.

A call came in around 10:30 p.m. Thursday night regarding the boy, police said. Responding officers found the child and tried to track down his parents with the help of people in the neighborhood. When no one was found, officers took the boy to the Third District Station, where he was cared for while the search for his parents or guardians went on.