The boxes are emblazoned with the words “this gate is now secure.” But on Wednesday night at Gallery Place Metro, many riders remained undaunted. 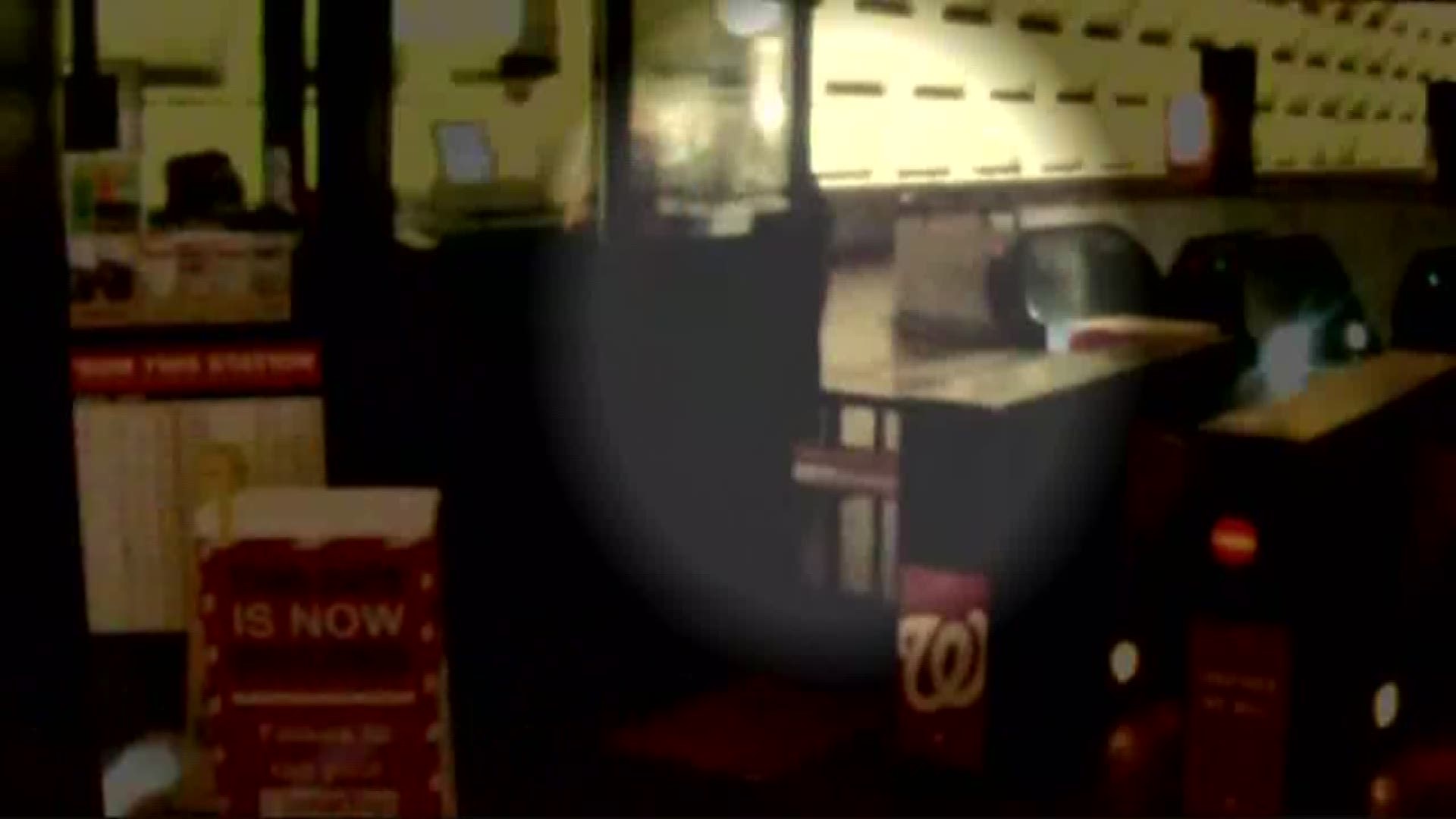 Metro is enlisting the help of cardboard boxes to curb a multi-million-dollar problem.

The red and white boxes, which are placed at the manual gate near the station manager’s office, are aimed at stopping riders who don’t pay their fare. WMATA calls it “fare evasion” and said it’s costing the agency as much as $20 million per year.

“The primary source of fare evasion in Metrorail stations is the use of swing gates to gain free access to the system,” said Metro spokesperson Richard Jordan.

The boxes are emblazoned with the words “this gate is now secure.” But on Wednesday night at Gallery Place Metro, many riders remained undaunted. In a 20-minute time lapse video, we saw riders run through and jump over the swing gate at least 10 times.

“If you're athletic enough to take a run through the swinging gate, I think you're not going to be stopped by a cardboard box,” said rider Christine Axmith, of Glover Park.

Still, Metro may expand this trial run. The test is limited to the Gallery Place and Fort Totten Metro stations for now. If it’s successful, Metro said expect to see the cardboard boxes at other stations later this year.