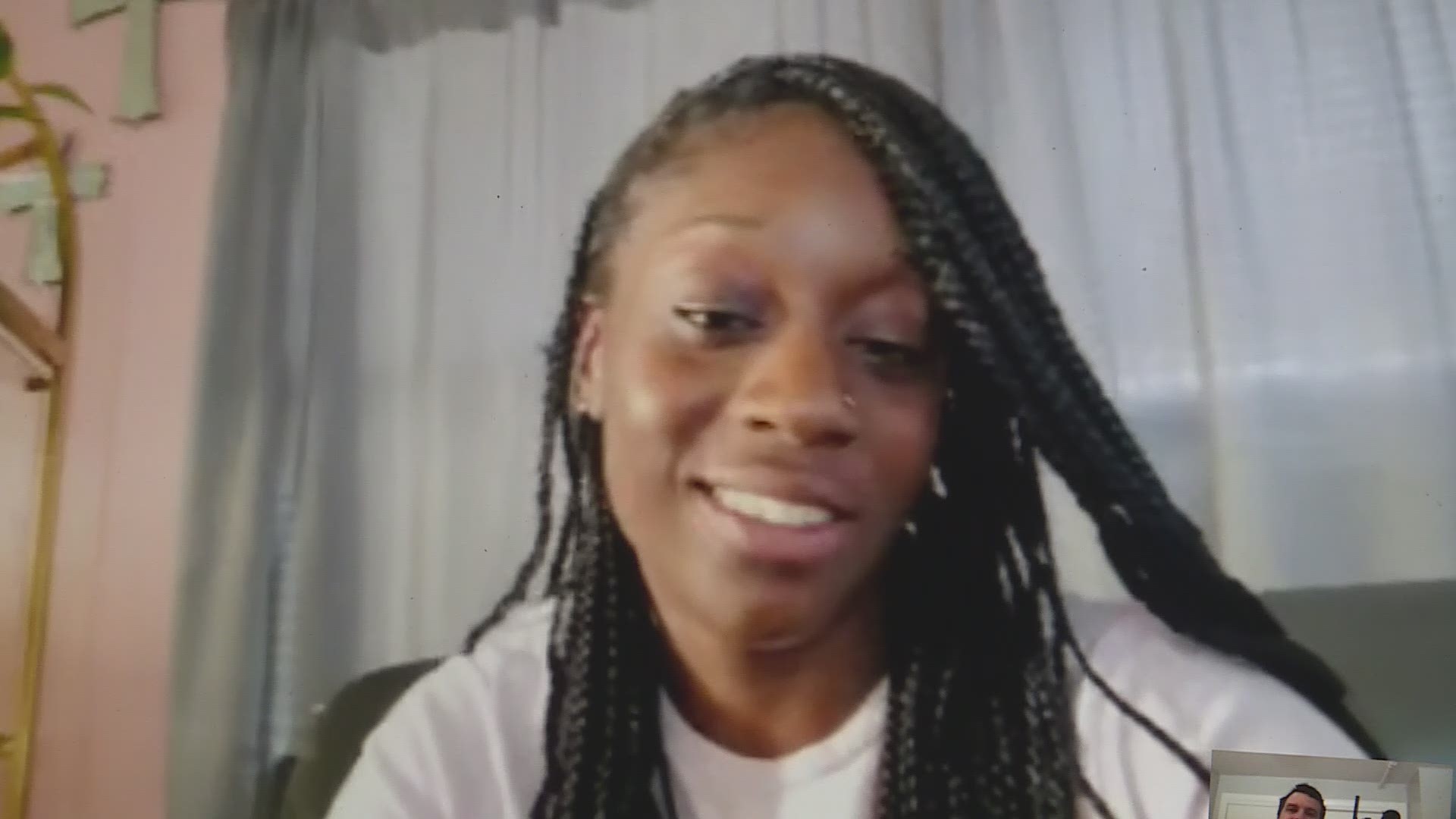 PRINCE GEORGE'S COUNTY, Md. — A newborn baby is in critical, but stable condition following an emergency surgery that was performed after the baby's pregnant mother was shot and killed Tuesday evening in Capitol Heights.

According to Prince George's County Police, at approximately 4:45 pm, officers with the Metropolitan Police Department say they observed two women in distress at the intersection of Rail Street and Southern Avenue in Southeast, D.C.

Later, the officers discovered that the two women were both suffering from gunshot wounds. The women ran down Southern Avenue into the District -- near the intersection of Rail Street -- where they were eventually spotted by D.C. Police.

Both victims were rushed to a nearby hospital for medical treatment. Prince George's County Police said the pregnant woman was taken to an area hospital where an emergency delivery was performed.

A preliminary investigation conducted by Prince George's County Police revealed the suspect shot both victims as they were crossing Quinn Street toward Southern Avenue. There is no word yet on the second woman's injuries or the condition she is in.

As police continued to search on Wednesday for whoever was responsible for the crime, a friend of Quinones spoke to WUSA 9 about the life that was lost.

"She was there for you. She was a fun person to be around. You could be having the worst day and then J’Lyn would come around and turn it around," said Constance Chase, who said she first met Quinones a year ago. "We always talked. She would call me or text me.”

This is 18yo J’Lyn Quinones.

She was a pregnant mother who was shot and killed yesterday in Capitol Heights. @PGPDNews
trying to find suspect(s). No suspect info or known motive right now.

Chase said she first found out about the shooting while she was at work on Tuesday and later learned the connection to her best friend.

"I was worried about her and the baby but it didn’t really hit me until I got home and saw the posts and the news," she said. "I tried texting her and texting her. No response. It was sad. You would never expect it because she was always so nice to everybody.”

Chase told WUSA 9 that Quinones often talked about the baby girl she was expecting.

Becoming a mother brought plenty of excitement for her and Chase said she was looking forward to celebrating the birth with her friend.

"In the beginning, she was scared because she was a single mom," Chase said. "She was young but she was really happy that she was having a baby. She said she would find any way to be there for her."

Following the tragic shooting on Tuesday, Chase said she continued to hope that the baby would make a full recovery.

"It’s good that her family will have the baby to at least remember her. It’s still really sad," she said.