The Maryland National Guard has assessed FedEx Field for if it will be used as a mass vaccination site. 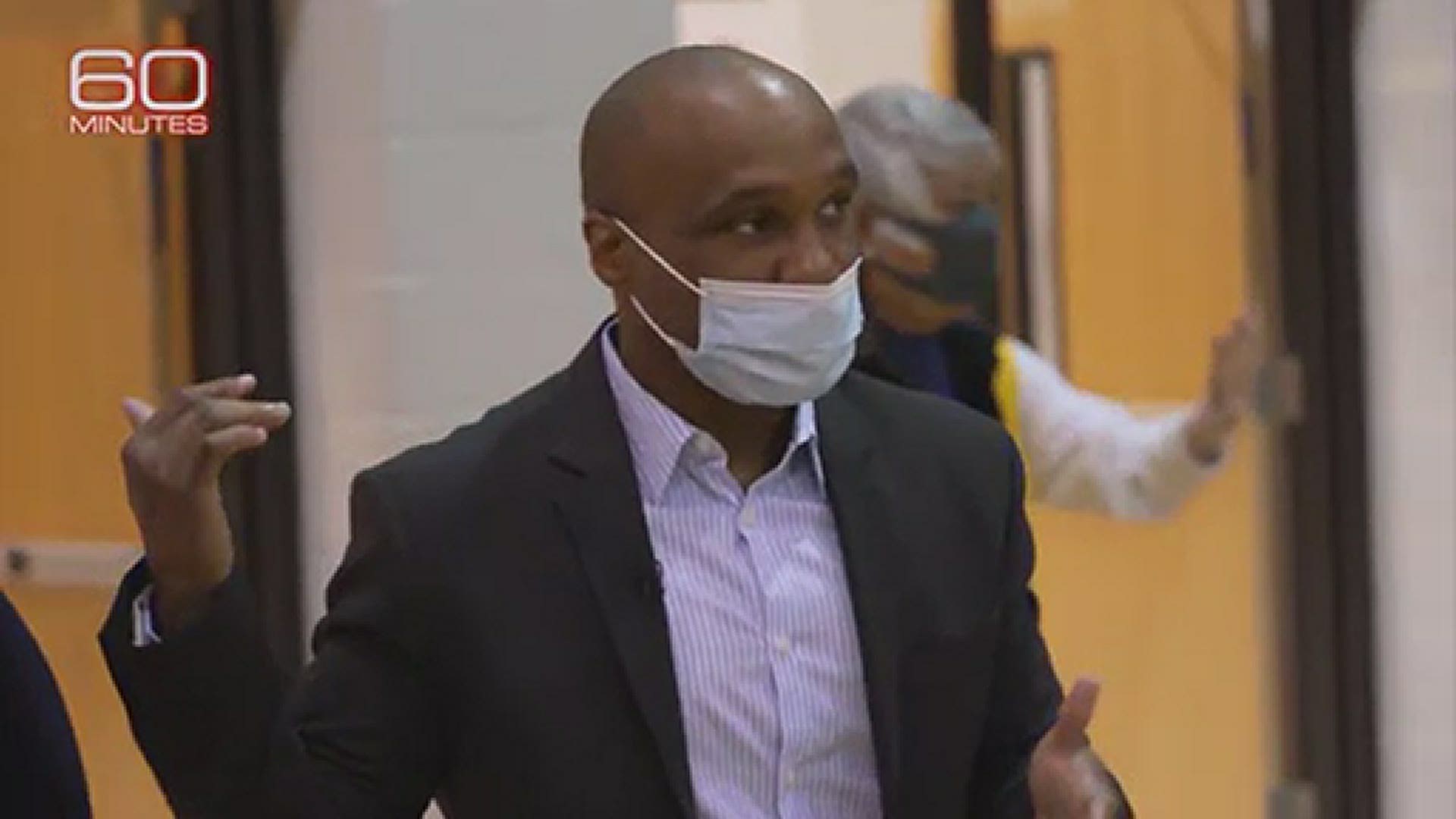 PRINCE GEORGE'S COUNTY, Md. — Washington Football Team officials have been working with the Maryland National Guard to see if it will have FedEx Field used as a mass vaccination site, according to a spokesperson from the team in a statement to WUSA9.

The team has had FedEx Field assessed by the Maryland National Guard and the U.S Army Corps of Engineers recently, and the team is ready if its facility will be used by the state, said the spokesperson for Washington.

At Six Flags America in Prince George’s County, the mass vaccination site is set to double capacity to administer more than 4,000 vaccines per day. The new site at M&T Bank Stadium will be administering up to 2,000 vaccines daily.

Pleased to welcome and host leaders on Wednesday from @NationalGuard and U.S. Army Corps of Engineers as they assess existing and potential COVID-19 vaccination sites. The team at @FedExField is prepared and ready to support our community. Thank you for “dropping” by. pic.twitter.com/f1p34Q3TJZ

Maryland Gov. Larry Hogan on Tuesday said he would open up three more mass vaccination sites in the state. These sites will be the Blue Crab Stadium in Charles County,  the Hagerstown Premium Outlets in Hagerstown and the Wicomico Youth and Civic Center located at the Eastern Shore.

Unlike Maryland, Washington DC has been skeptical of using mass vaccination sites at its sports venues due to concerns that it would lead to dosage overuse at these sites, causing issues for people to get vaccinated elsewhere.

“Opening up a high-throughput site that could vaccinate 4,000 or 5,000 people a day would just mean that we would only vaccinate once or twice a day in the city,” Nesbitt said. “It’s more equitable to put out our vaccine supply out across the city at multiple sites

RELATED: Why isn’t Nats Park, RFK, or DC Convention Center a mass vaccination site? It’s because of the supply numbers