A group of students at the University of Maryland are working on a project that aims to make it easier for doctors to diagnose Alzheimer's disease. 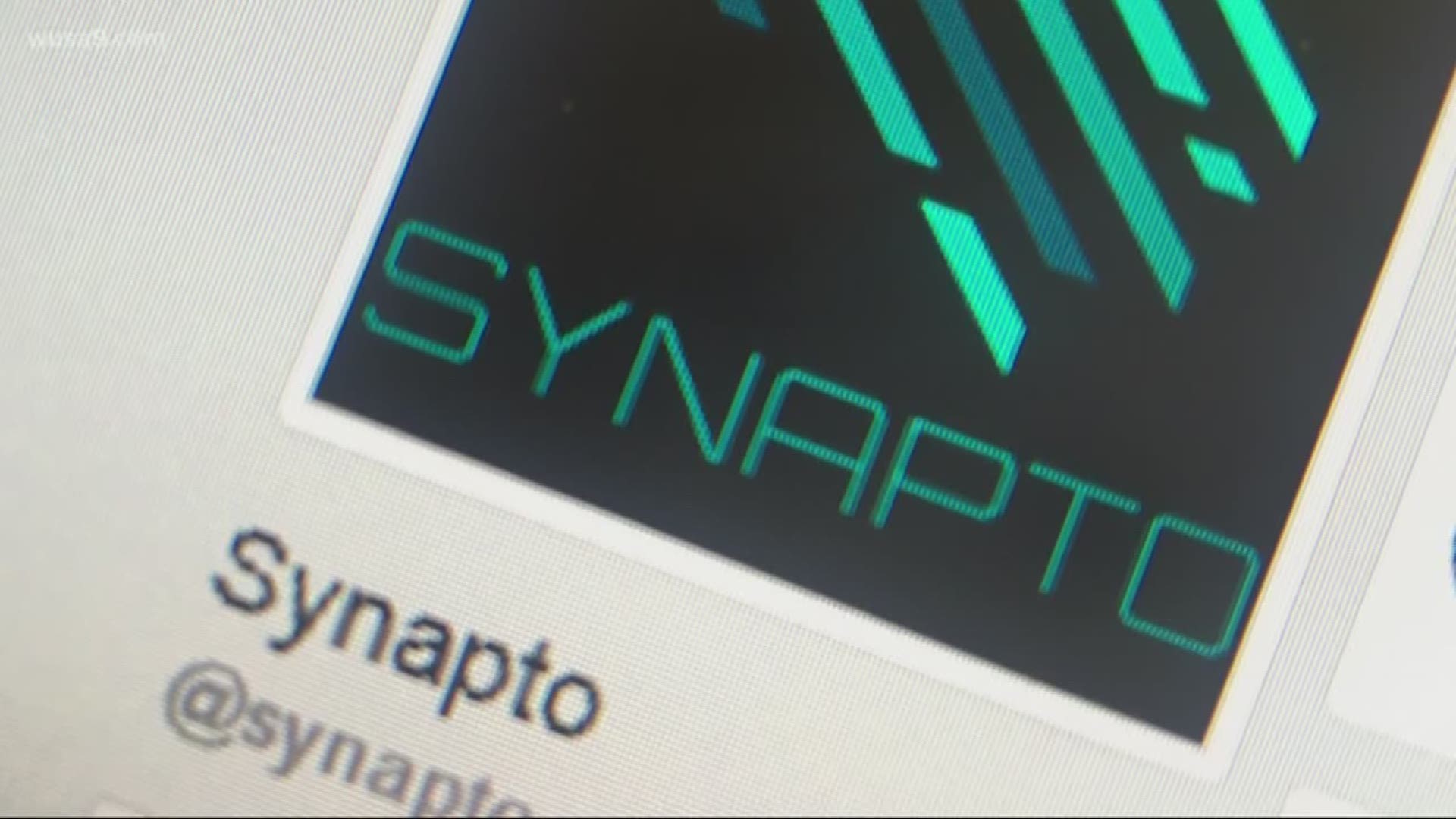 A group of students at the University of Maryland are working on a project that aims to make it easier for doctors to diagnose Alzheimer's disease.

Alzheimer's is the sixth leading cause of death in the United States, according to the Centers for Disease Control. However, many patients are not diagnosed with the disease until they start to show its symptoms.

The "Synapto" team at UMD is developing a set of detection tools they hope doctors will one day be able to use in the rooms of their own practices.

It works with the help of an electroencephalogram (EEG) headset that can monitor a patient's brainwaves. The data from that headset is then fed into a computer with new, innovative software that ultimately analyzes what the headset is seeing.

"Research has shown that brainwaves in Alzheimer's patients versus brainwaves in normal patients are different and there's different patterns that we are trying to detect with this EEG device," said Synapto team member Megha Guggari.

The team says the process should prove to be quicker than what doctors rely on now. They say a quicker diagnosis can benefit patients in multiple ways.

The team's work has already gotten a lot of attention. The National Institutes of Health recently awarded Synapto $20,000 dollars to further develop the project.