The Uber driver attempted to pick up two more Uber pool riders. Both riders saw the unconscious woman and declined to get in. 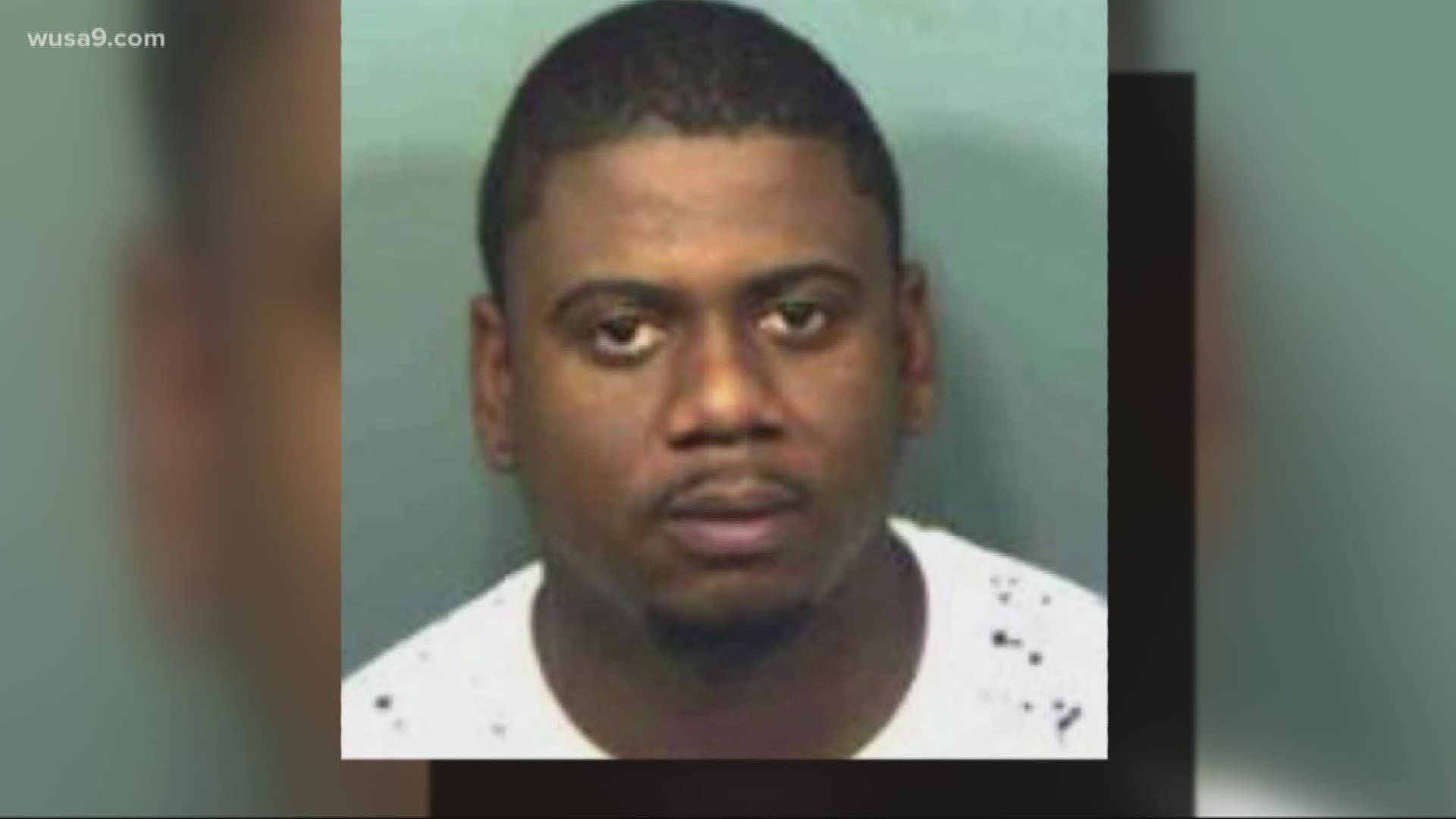 UPPER MARLBORO, MD -- An Uber driver faces 20 years in prison after being convicted by a Prince George's County, Md. jury of raping a rider who was unconscious.

Westange Pierre was found guilty of second degree rape ON Thursday after the October 2016 incident.

Prosecutors showed motel security video of Westange carrying the limp woman from his car into a motel room in Greenbelt, Md. He is seen later in video at a nearby 7-Eleven where he went to buy snacks after raping the woman and returning again to the motel for a second visit to the room.

Pierre left the woman, who called 911 after regaining consciousness. In a call with 911, she could be heard disoriented, confused and crying. She said she did not know how she got to the motel. A medical examination showed she had been raped.

The victim was picked up by Pierre in the District of Columbia after a friend ordered an Uber ride for her. She was put in the car alone in an "incapacitated" condition according to prosecutors.

Pierre attempted to pick up two more Uber pool riders. Both riders saw the unconscious woman and declined to get in. The riders became witnesses in the case.

Evidence showed Pierre drove his victim near her home in Northern Virginia and then turned off his Uber app. He then drove to a Greenbelt motel where the rape occurred.

Alsobrooks said her office will seek the maximum sentence for the crime.