Investigators say the twin girls were hit by separate vehicles while trying to cross to the center median. 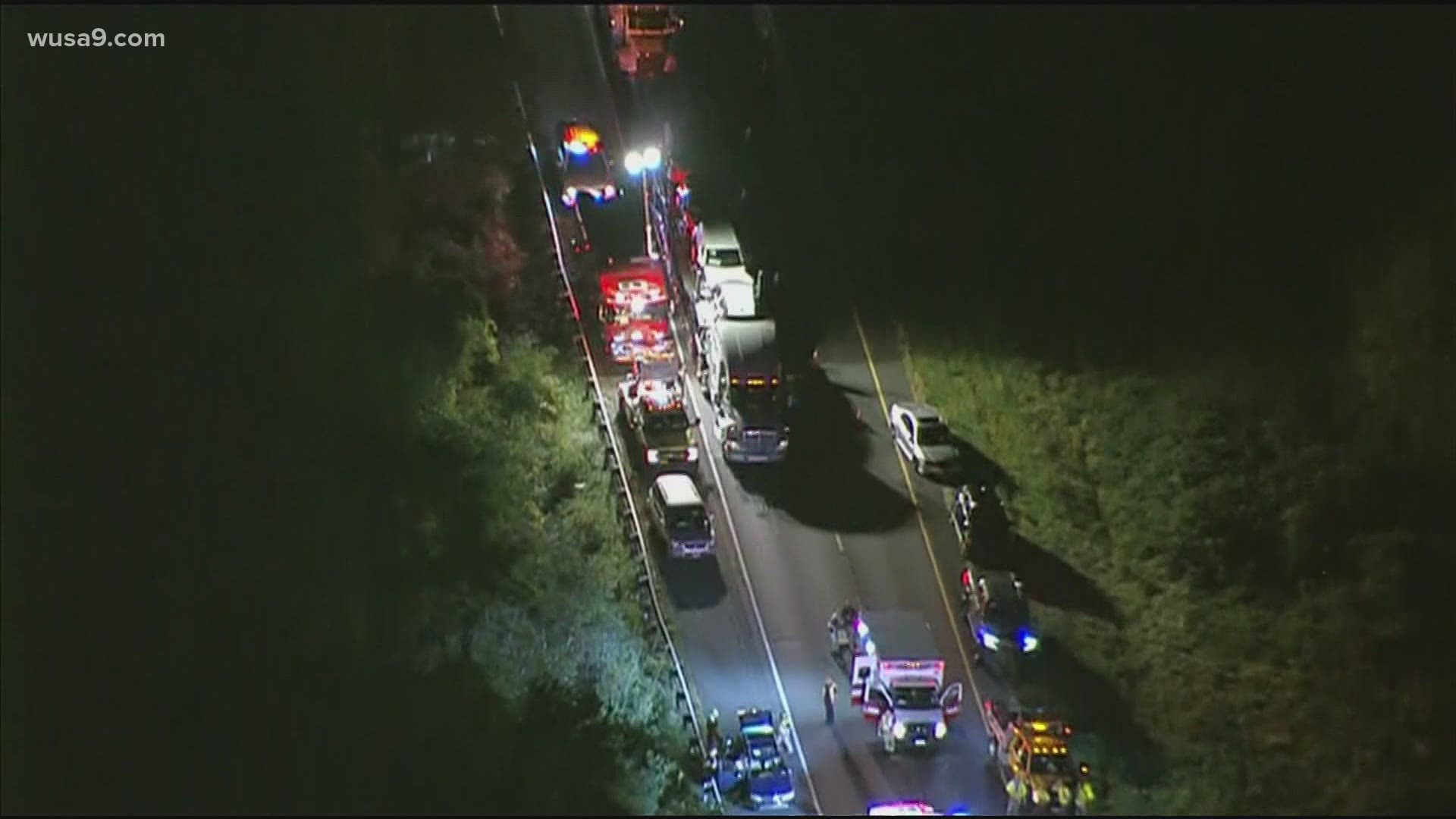 Troopers were called to I-70 near Crystal Falls Drive around 7:30 p.m. for a reported vehicle accident involving two children, police said.

Investigators report that a family was traveling westbound on I-70 near Crystal Falls Drive when they pulled to the right shoulder so the children could go to the bathroom.

The mother exited on the passenger side of the car and went to the back of the vehicle. That's when troopers said a male teenage cousin exited the back seat and ran across two lanes of the highway to the center median. 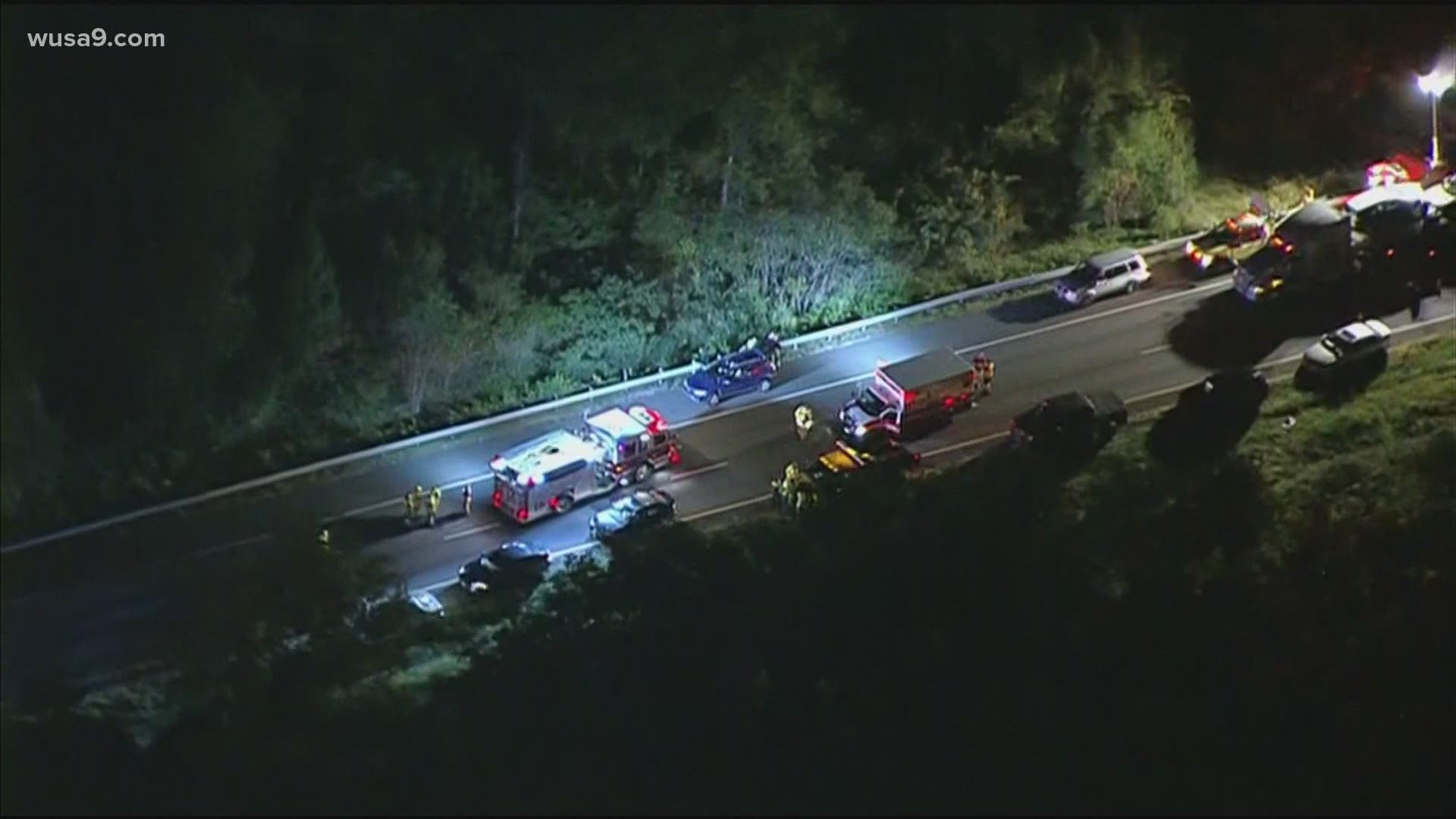 A short time later, the two girls got out of the car and ran toward the cousin. Both were struck by separate vehicles, troopers said.

One of the 4-year-old girls was taken to Meritus Medical Center, where she was pronounced dead. The other girl was taken to Johns Hopkins Children's Hospital. Her condition has not yet been released by police.

Those involved in the crash have not been identified and no charges have been filed.

The westbound side of the highway was closed for about three hours while troopers worked to investigate the crash. All lanes have since reopened.