The vehicle that fled the scene has been located, but the identity of the driver is still under investigation. 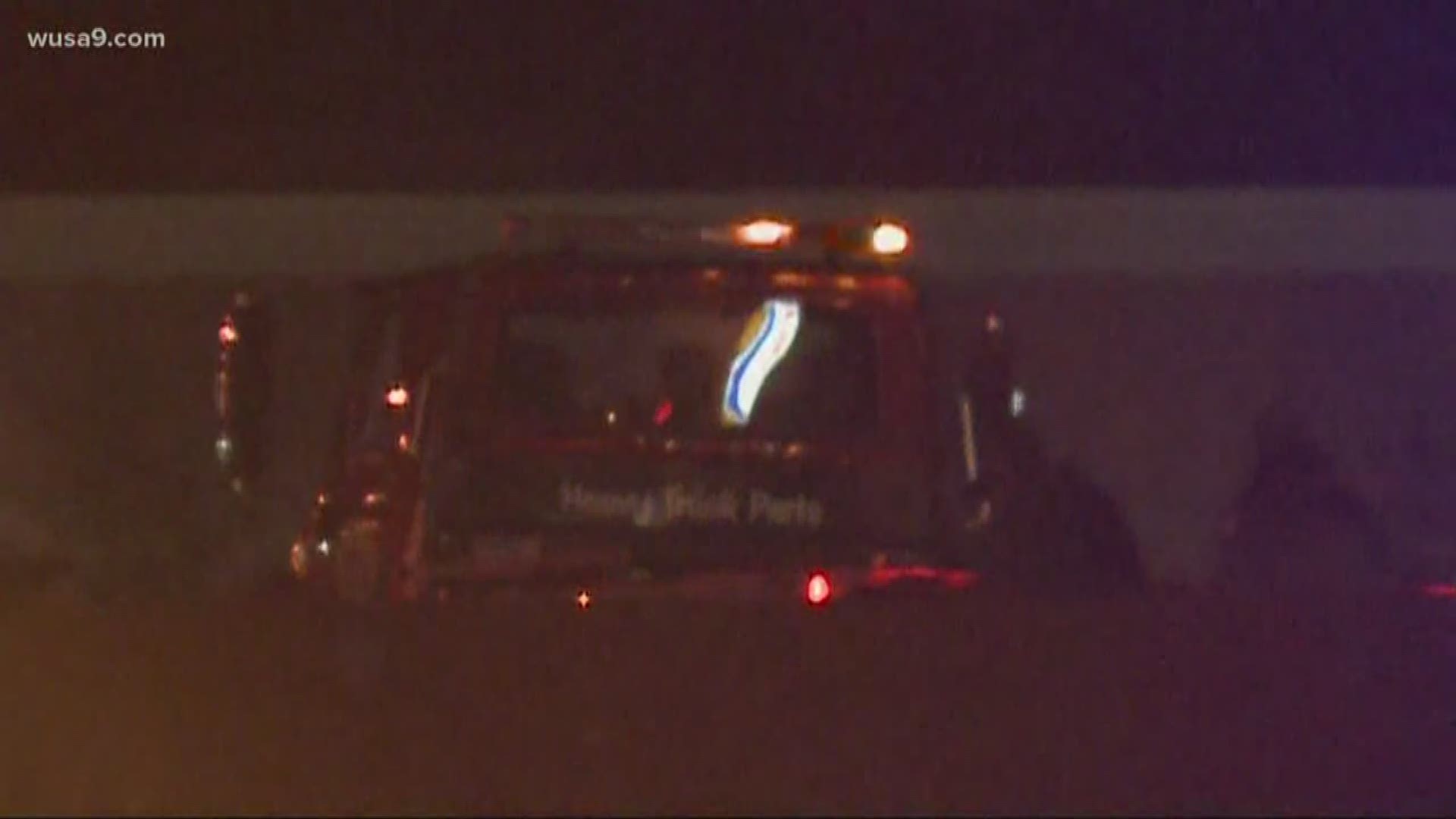 TEMPLE HILLS, Md. — Maryland State police are investigating a hit-and-run crash that killed a tow truck driver in Temple Hills, Maryland on Nov. 6. Police located the vehicle involved in the crash, a 2004 white Cadillac Escalade, at Maryland Route 3 and Route 175 in Anne Arundel County on Nov. 11.

The identity of the driver is pending further investigation, but police identified the tow truck driver who was killed as 63-year-old Reinerio Pineda Alvarez of D.C.

Police said around 10:30 p.m. troopers were called to the area of southbound Branch Avenue and Coventry Way for the report of a deadly pedestrian crash.

Upon investigation, police learned that Alvarez was loading a disabled car on the shoulder when he was struck while walking towards his truck. Police believe that the tow truck's flashing yellow lights were activated when the Cadillac Escalade struck the disabled vehicle on the driver side mirror before striking Alvarez and possibly the tow truck.

The investigation is still ongoing. Maryland State Police are asking anyone with information regarding this incident to call 301-568-8101.

RELATED: Arrest made in fatal Laurel, MD hit and run