Investigators are working to determine whether improperly installed child safety seats were a contributing factor in the crash. 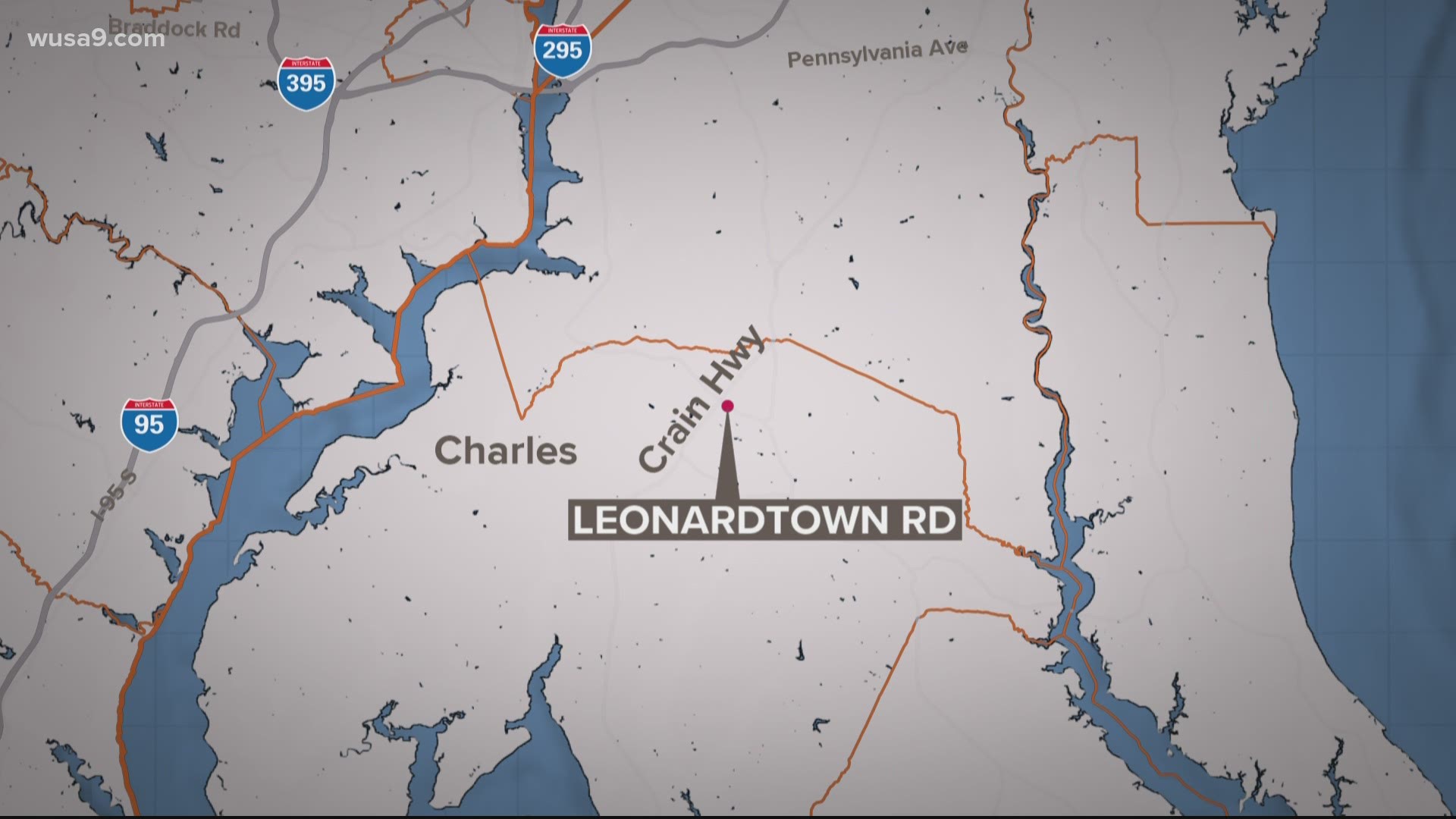 WALDORF, Md. — A 2-year-old boy is dead, a 2-month-old boy is in the hospital and two others were hurt in a head-on crash in Charles County.

Maryland State Police troopers responded to the area of Leonardtown Road and near Pika Drive around 2:30 p.m. Responding troopers found a 2017 Hyundai Elantra and a 2018 Ford F-250 truck had collided.

Troopers say the driver of the Hyundai's child, 2-year-old Rahssan Johnson, was pronounced dead on the scene. Her other child, a 2-month-old boy  identified as Jahan Keys, was flown to a nearby hospital for treatment of his injuries. His condition is not known at the time.

The driver of the Hyundai, 21-year-old Princess Cecilia Pearl Collins, was also hurt, according to police. She was taken to University of Maryland Charles Regional Hospital for treatment.

The driver of the Ford, 48-year-old William Anthony Hall, was also hospitalized for his injuries as well.

The installation of the two child safety seats is being investigated as possible contributing circumstances in the crash, Maryland State Police said.